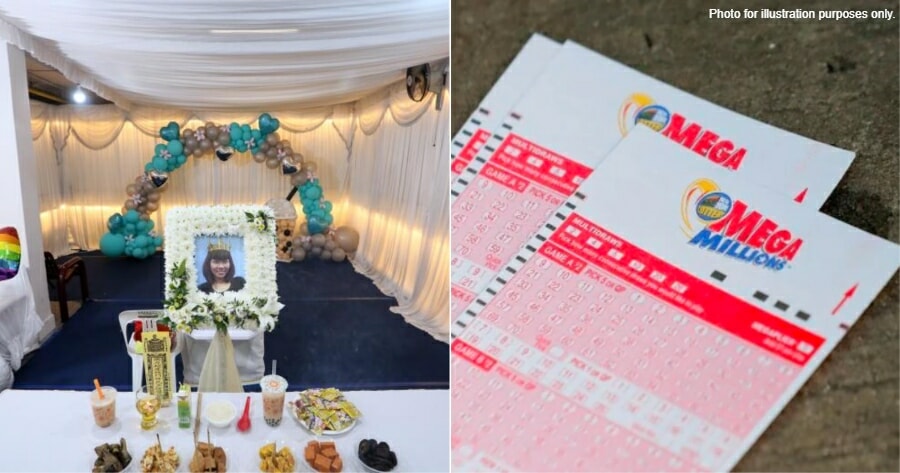 A 38-year-old Singaporean woman who died of lung cancer refused to allow her funeral to be a solemn affair.

Hence, she decided to arrange for complimentary lottery tickets to be given out to those who attended to pay their last respects to her.

Based on a report by Shin Min News Daily, Evelyn Hoi had personally planned out her funeral, down to the decoration in the mourning hall, which consisted of colourful balloons. 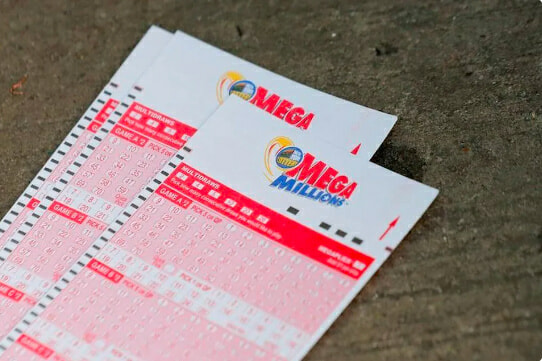 Royston Lim, Evelyn’s husband, shared that she started experiencing chest pains in June and a check-up confirmed that she was suffering from late-stage lung cancer.

“She does not drink or smoke, she lived a healthy life. She did suffer from a slight cough a month before the check,”

“She had thought it was a normal cough thus did not pay much attention to it,” he said.

Evelyn’s family also instructed guests to bring bubble tea as offerings for the prayers, for she loved bubble tea. 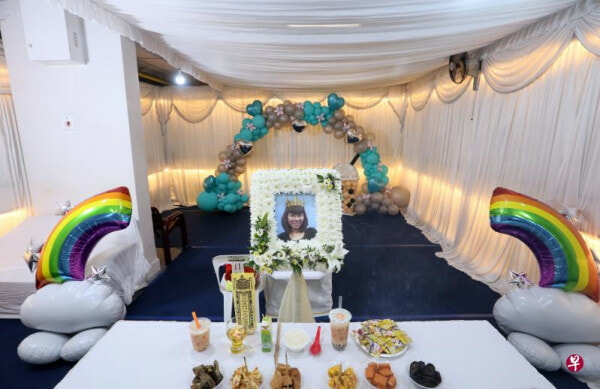 “We went with her plan, showing her sketches of the decorations, including the colours that she wanted,” Lim added.

Before her death, Evelyn took the time to arrange for her branded bags and jewellery to be distributed among friends and family for keepsakes.

She also wrote farewell letters six hours before passing, while she was in severe discomfort. Her only regret was not being able to travel because of the lockdowns.

“Marrying her is the luckiest thing that’s happened to me,” Lim shared. 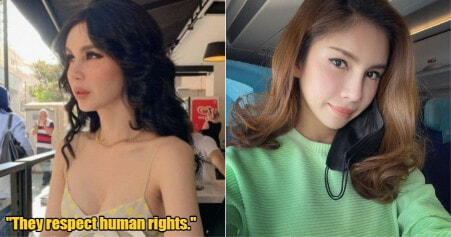