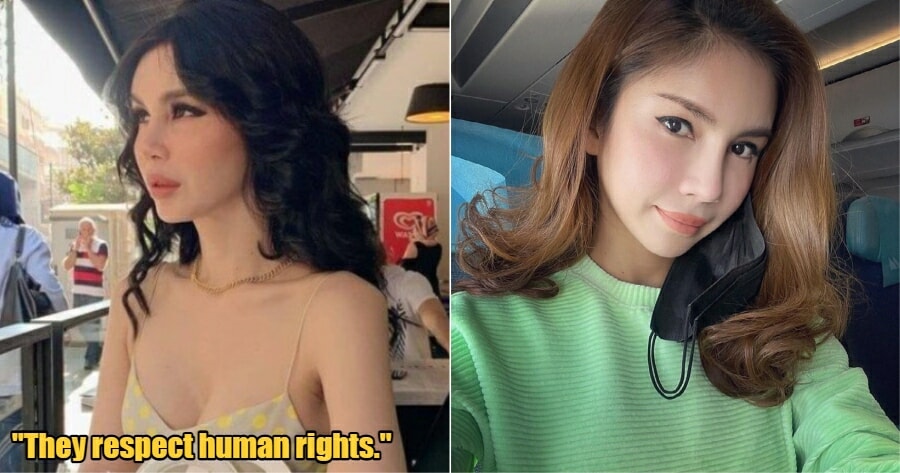 Cosmetics entrepreneur, Nur Sajat, confirmed that she is now living in Australia, after speaking openly on her new life via her Instagram page.

Through a live feed, she shared that all her businesses within Malaysia have been sold off and that she will be starting new ventures after completing her quarantine period, and she’s already having plans on opening a brand there.

According to a report by South China Morning Post, Nur Sajat also took the opportunity to reveal that she choose Australia because “they respect human rights.”.

“She is now safe but it’s up to her to reveal where she is,” he added.

Nur Sajat went on to share that she is hereby ‘divorcing’ Malaysia as she doesn’t plan on returning, expressing her excitement to start anew in Australia.

“We (she and Malaysia) are divorced, we ‘talak tiga’ (the highest level of divorce in Islamic religious terms). I’m sorry, we can’t be reunited,” she said, based on a report by Utusan.

For a full rundown of the #LeaveSajatAlone movement, check this out. 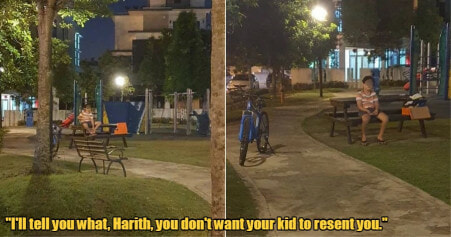