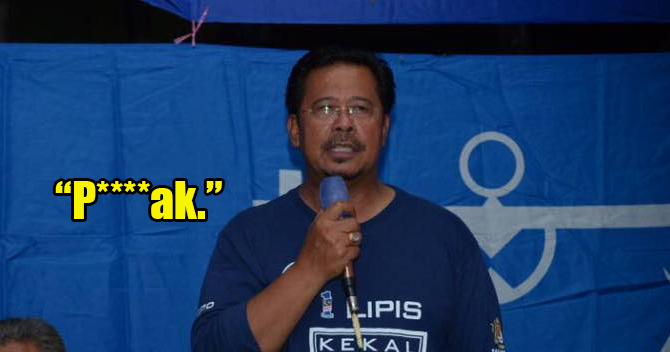 It’s evident that the Speakers in the Parliament don’t tolerate profanity and disrespect during the meetings.

This is because today (6 August 2018), Dewan Rakyat Speaker Mohamad Ariff Md Yusof warned the members of parliament (MP) that he would dismiss anyone who uses abusive words during the meetings, reported FMT. 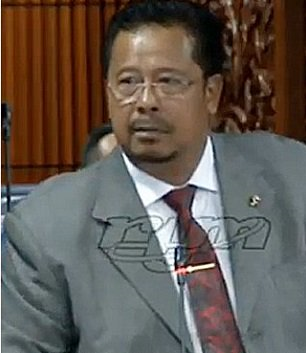 The contretemps began when Rayer asked the Deputy International Trade and Industry Minister Ong Kian Ming if the 1MDB graft scandal had hindered foreign investments. Before Ong could answer the question, Hamzah Zainuddin (BN-Larut) said that this question shouldn’t be asked to the deputy minister.

In the heat of the moment, Rayer then angrily said, “Don’t make me use the term ‘Kepala Bapak‘ again.” However, he was quickly reproved by the Speaker who reminded him that he was warned against using such words by Deputy Speaker Nga Kor Ming last week.

While Ariff was asking Rayer to retract the word, Rahman was then heard saying a word fouler and more offensive. Hint: Its meaning is equivalent to the four-letter word in the English language! 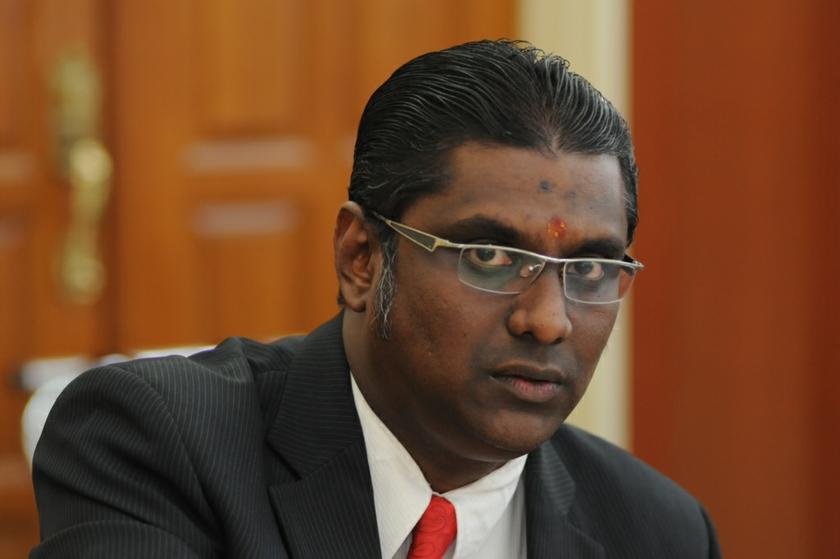 Hence, Ariff quickly demanded Rahman to retract his words too.

“That is extremely discourteous, retract it or I will order you to leave. Don’t use such rude terms in this hall. Whoever voiced it, please retract it.”

“It doesn’t give any benefit to this august hall,” said Ariff. 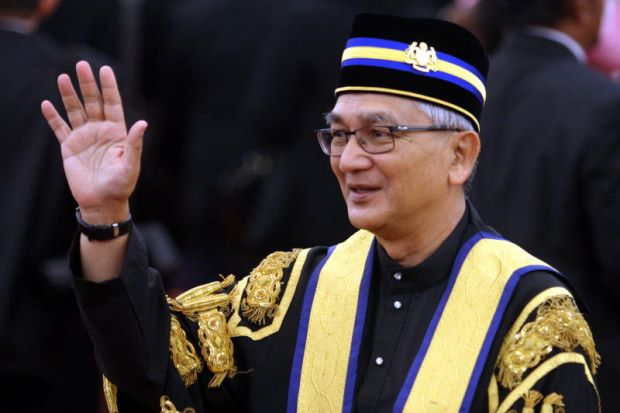 In response to Ariff’s advice, Rahman defended his use of the vulgar word by stating that he only intended to teach Rayer a lesson for using the word “Kepala Bapak”. Nonetheless, Rahman eventually apologised and retracted the vulgar word he had used against Rayer. He was quoted as saying,

“So, it is all right, I will retract my offending word.”

You can watch the heated argument in the parliament here:

Well, those are some indecent words that shouldn’t be used in a formal setting like parliament debates.

Don’t forget to leave us your thoughts on the Speakers’ warning to expel the MPs if they use abusive terms against their fellow colleagues! 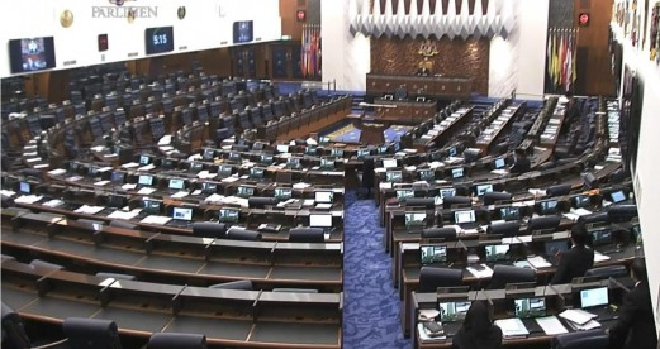