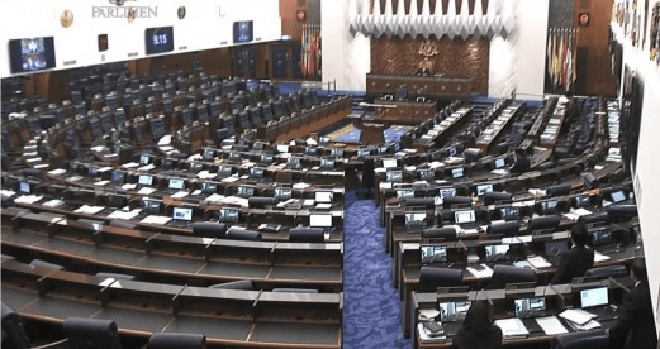 Not long ago, the 14th parliament had their first sitting, and in the days after, the number of attendees began dwindling. Tun Dr Mahathir Mohamad expressed his dissatisfaction with his Cabinet members and their deputies and urged them to make an effort to attend parliament.

“I am never satisfied with anything but ministers and deputy ministers should improve on their attendance records in the Dewan Rakyat and have proper excuses for not coming for sittings,” he said. 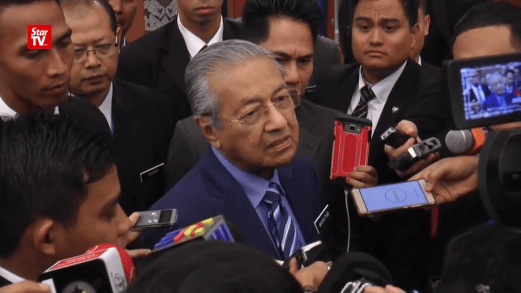 Now, former minister Tan Sri Dr Rais Yatim has suggested that the allowances of Members of Parliament (MPs) who miss Dewan Rakyat sittings should be cut.

He also suggested that the “lazy” MPs should be “named and shamed” by publishing their names on newspapers and social media, reported The Star.

The Parti Pribumi Bersatu Malaysia member said this in response to an incident that happened on Tuesday (July 24) where the Dewan Rakyat speaker had to halt proceedings temporarily because there were not enough MPs in the hall after a 90-minute lunch break.

A minimum quorum of 26 in the 222-seat Dewan is required to allow proceedings to be held.

“The best way to overcome the issue of insufficient quorum is to cut the monthly allowances of MPs based on a rate decided by the select committee,” Rais said in a tweet.

Besides their basic salary, MPs are entitled to a monthly allowance of RM5,000 for entertainment, drivers’ salaries, travel and handphone bills. 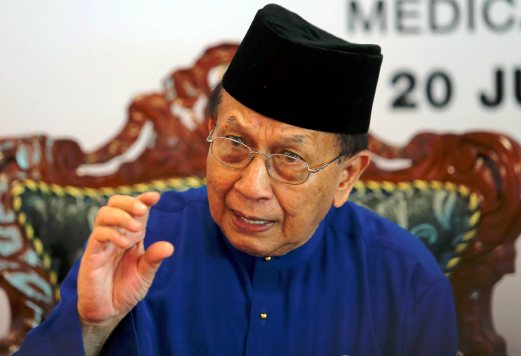 Do you think it would be appropriate to have the MPs’ allowances cut for not attending parliament? Let us know in the comments below. 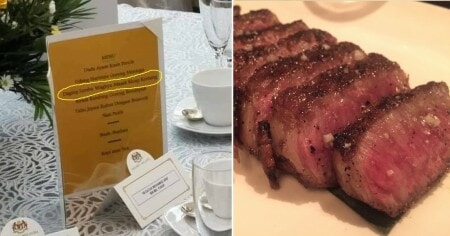