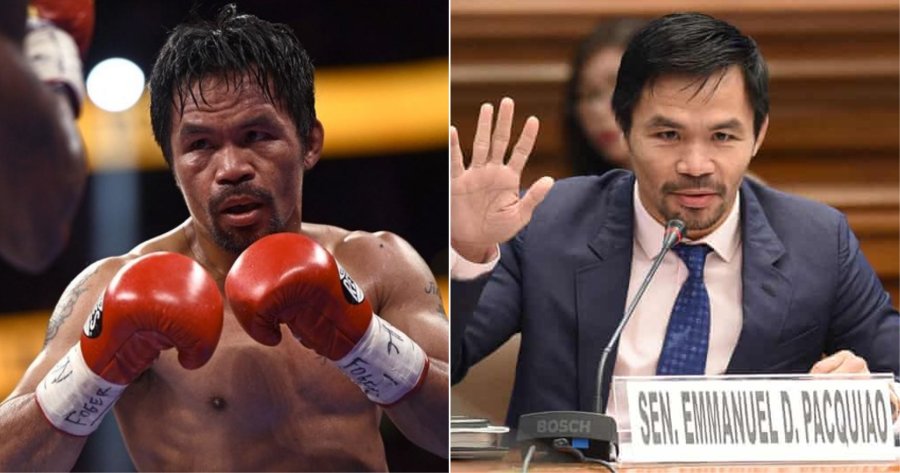 We’ve lived through a time where billionaire, Donald Trump, became the president of one of the biggest countries in the world, and soon, we may very well get to see a world boxing champion become the president of another country.

Unlike Trump, however, Manny Pacquiao is also a politician. Hence, despite his already established celebrity status, he definitely has the credentials for the job.

According to BBC News, the Philippine boxer and senator, Manny Pacquiao is running for the position of President of the Philippines in their elections next year, after he was nominated by a faction of the ruling party, PDP-Laban. 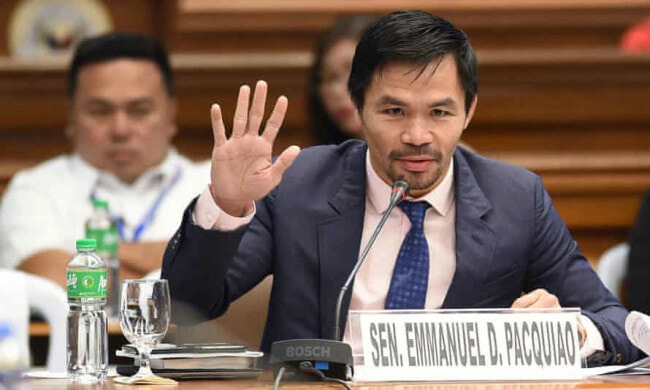 Nonetheless, it remains unclear as to which factions from the PDP-Laban are recognised by the country’s electoral commission for the 2022 elections.

Pacquiao, who has accepted the nomination and has set his sights on campaigning against poverty and corruption shared, “I am a fighter, and I will always be a fighter inside and outside the ring.”

This comes after the current president of the Philippines and chairman of PDP-Laban, Rodrigo Duterte, was barred from running another term as president and has since decided to run for the position of vice president instead. He even shared that as vice president, he would be immune from prosecution by the International Criminal Court after he killed thousands in what he claimed was ‘a war on drugs’.

Reports found that 7,000 people were killed by the police or unknown armed attackers in the first six months of Duterte’s presidency, a position he gained in 2016.

We wonder if Duterte’s choice to immediately resort to violence will be missed when he leaves the presidential position.

Also read: Duterte Says He ‘Used To Be Gay’ But Beautiful Women Cured Him 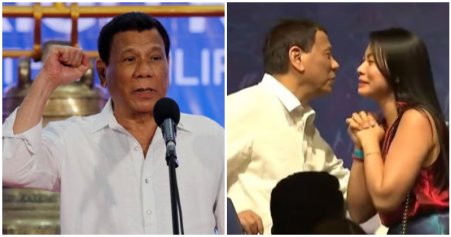