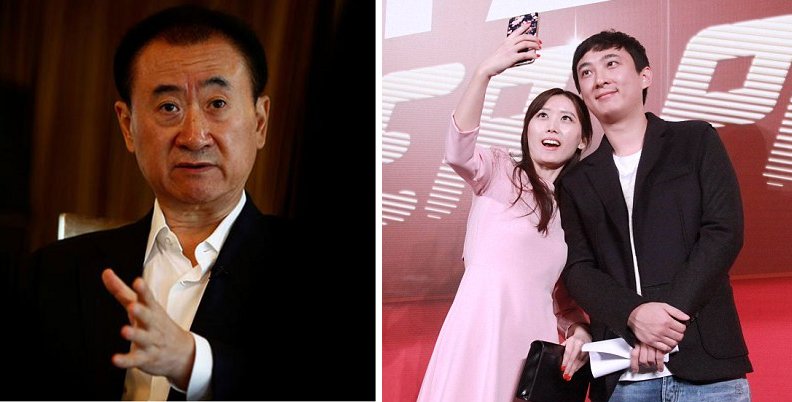 It is recently revealed by studies that only two in every five of China’s second-generation rich, or “fu er dai”, is keen to take over their family business. That’s a whopping 60% of kids who decline continuing the family’s company! 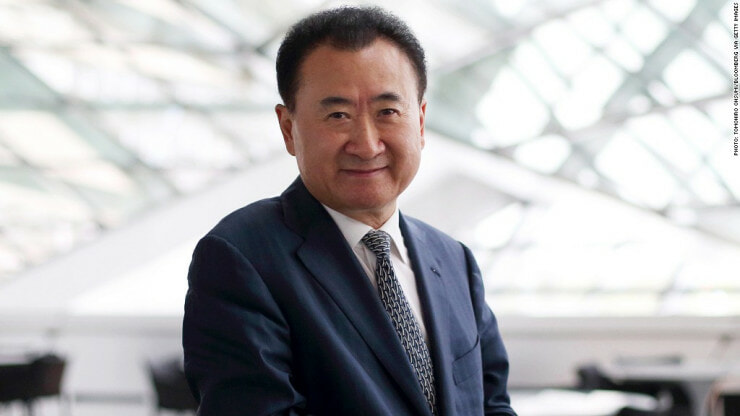 It has recently come into spotlight that China’s richest man Wang Jianlin, plans to hand his RM408.5 billion business empire to professional managers because his only child Wang Sicong doesn’t seem to be interested to follow in his father’s footstep.

“As everyone is already aware, I’ve asked my son and he said he doesn’t want to live a life like mine.”

This is the second time the tycoon commented on the matter publicly, highlighting his decision.

“Perhaps it’s better to hand it to the professional managers,” Wang said. ”We could guide them from the board above”.

He also assured that the board would not set eye on a particular candidate and would instead be selecting someone from the competition.

It was held that family businesses make up 90% of China’s private enterprises. There could be as many as three million businessman facing the succession problem in the next five to ten years as the first generation businessman reaches retirement age. 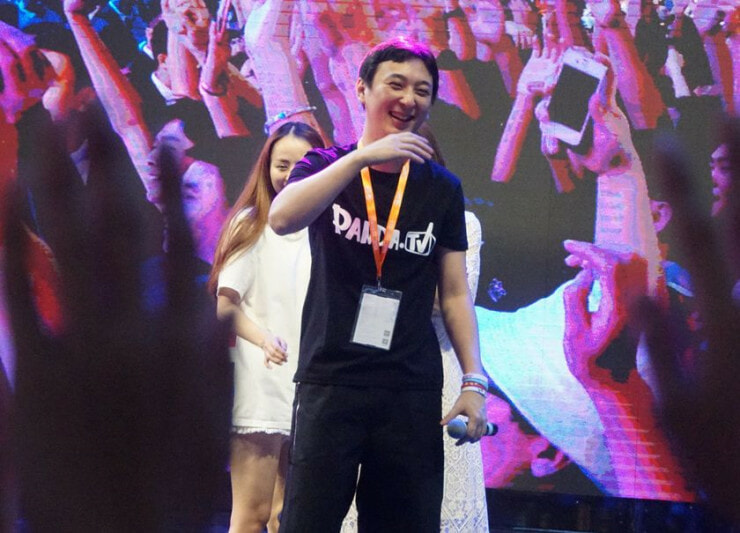 Wang Sicong, is the only son of mogul Wang Jianlin. He is notorious for his outrageous spending, including buying gadgets for his dog, Coco – he bought her 8 iPhone 7s! And here we are, slaving away at work, not being able to even afford one.

Despite spending lavishly, Wang Sicong has made quite a reputation for himself.

He is currently a director at the Wanda Group, where he owns 2% stakes valued at  RM8.18 billion.

He is also the founder of Invictus Gaming, a professional “e-sports” gaming team, famed for being one of the best gaming team around. The 29-year-old is also an internet celebrity in China with more than 21 million followers on his weibo account. 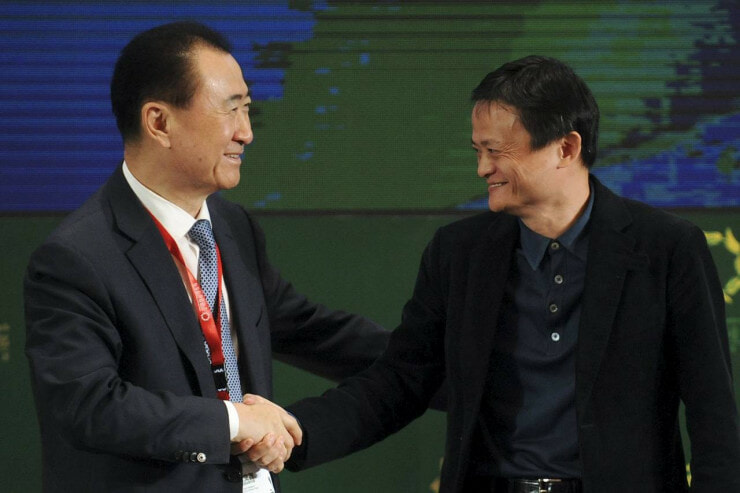 While some netizens expressed their sympathy that the family business cannot be inherited, others feel that it is indeed better to have professional managers handle it, making sure the company doesn’t go down in flames!

All in all, netizens pointed out that China’s ‘one child’ policy had resulted in this situation.

What are your thoughts on the declining interest for second-generations to inherit the family business? Is it better for them to be noble and succeed the family name? Or should it be left to the professionals to run it?