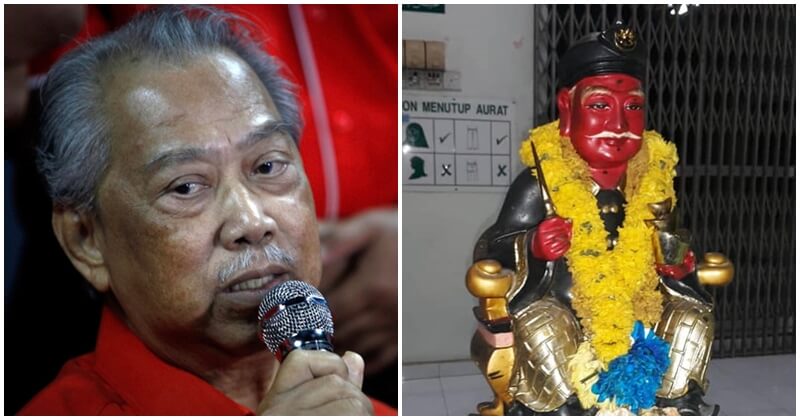 After a video that went viral showing a statue of Datuk Kong (a local guardian spirit worshipped in Malaysia, Singapore and parts of Indonesia) placed in Surau Sabilul Huda near Taman Pendamar, Home Minister Tan Sri Muhyiddin Yassin has instructed an investigation be done to identify the party responsible. 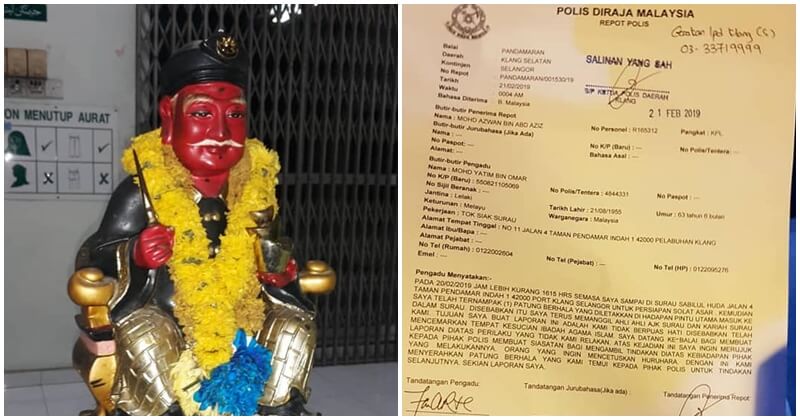 Having instructed the Inspector-General of Police Tan Sri Mohamad Fuzi Harun to begin investigating, Muhyiddin condemned the act of placing the statue as “deplorable, seditious and highly provocative act to insult Islam and undermine racial/religious harmony.”

“The Home Ministry will not compromise with any act of contempt for religion that can affect the harmony of the people.”

“Those who commit the despicable act must be detained through the process of the law, prosecuted in court and sentenced if convicted.”

In his Facebook post, Muhyiddin also cited several incidents of contempt towards Islam, most of which are being disseminated on social media.

“The latest is the insult to Prophet Muhammad SAW. The suspect in the case has been identified, and investigations have been concluded by the police. I believe the Deputy Public Prosecutor will decide on charging the suspect in court soon.”

The Datuk Kong statue was discovered by a member of the surau on Wednesday as he was about to prepare for the Asar prayers. 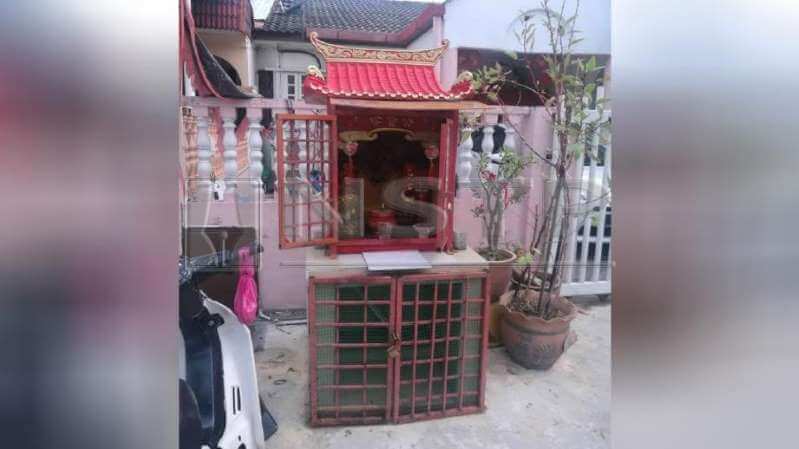 According to the South Klang District Police Chief, Assistant Commissioner Shamsul Amar Ramli, the statue was stolen from a house 50 meters from the surau.

If found guilty, the culprit may be charged under Section 295 of the Penal Code for intent to insult the religion of any class.

In the spirit of new Malaysia, don’t you think it is time that we stray away from provocative actions that will do more harm than good to our society? 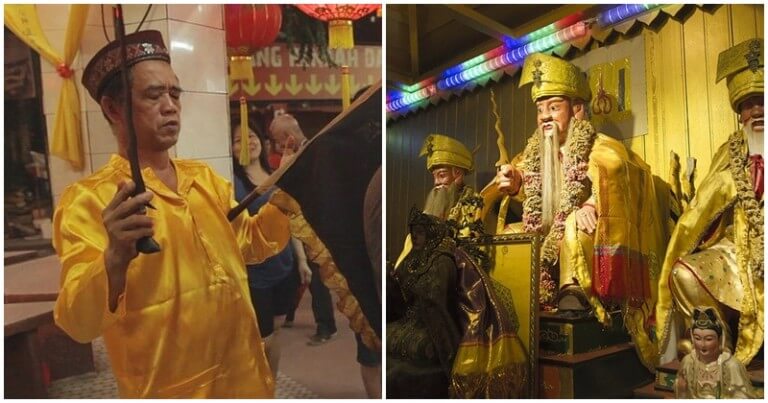