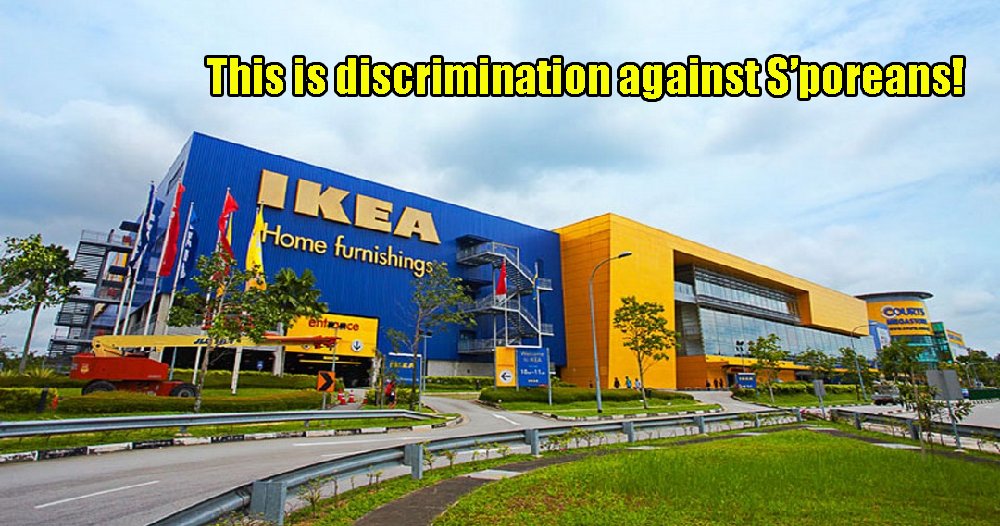 Many Malaysians working in Singapore are worried that they might not make it back in time to vote for the 14th General Election (GE14) on May 9, which falls right in the middle of the working week. For Malaysians, it has been declared a public holiday recently, but not in Singapore. 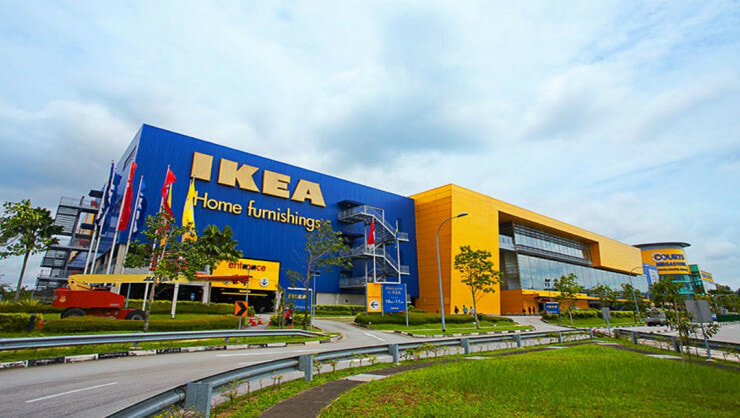 “We take our social responsibilities seriously and we want to enable our co-workers to take individual responsibility, too. This benefit will make it a little easier for them to exercise the right to vote in Malaysia’s election. Anyone needing more than one day will be able to apply for annual leave,” said Ms Aldys Kong, IKEA Southeast Asia’s benefits and employment manager. 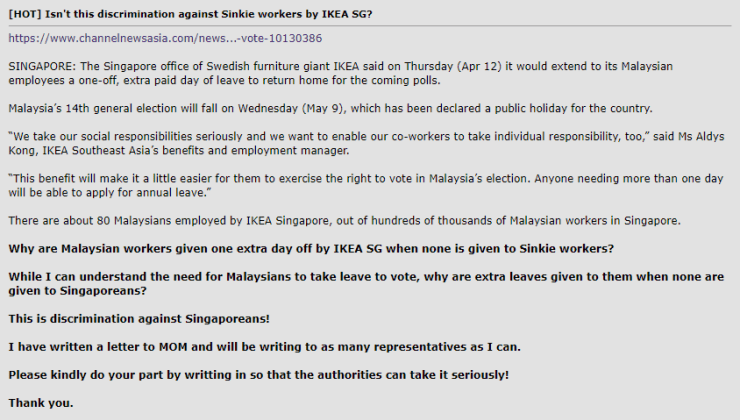 Many other Malaysians are also determined to go back home and vote, despite the inconvenience as they want to exercise their democratic rights and fulfill their civic duty. However, Ikea Singapore’s move has caused uproar among some Singaporeans who felt that this was “discrimination” against them. Err, what? How?

In a post on the forum, Hardware Zone, the debate has been going on for more than 86 pages so far. The original poster was so incensed by this outrageous “discrimination” that they have even taken the initiative to write to the Ministry of Manpower (MOM) in Singapore. They also declared that they will write to as many representatives as they can to fight this injustice. 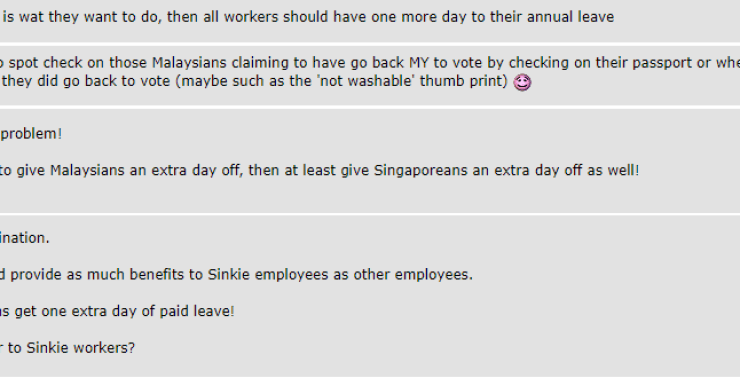 They said that it was unfair for an extra day of paid leave to be given to Malaysians when Singaporeans working there did not have this as well. “While I can understand the need for Malaysians given to take leave and vote, why are extra leaves given to them when none are given to Singaporeans? This is a discrimination against Singaporeans!” the netizen said. Bro, are you sure this is classified as discrimination?

A few netizens felt that Malaysians may be taking advantage of this paid leave to balik kampung instead and not to vote. They said that employers should check for any proof that the employee in question had really voted. Perhaps they would like to experience a taste of the hassle of travelling back to cast a vote and see how much of a “holiday” it is.

Yet, there were a few other peacemakers who said that it was understandable as it was only an occasion that happens once in every five years.

What do you think? Is it discriminatory for Ikea Singapore to do that? 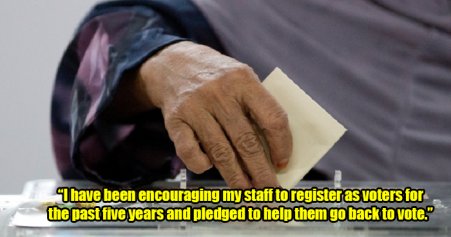