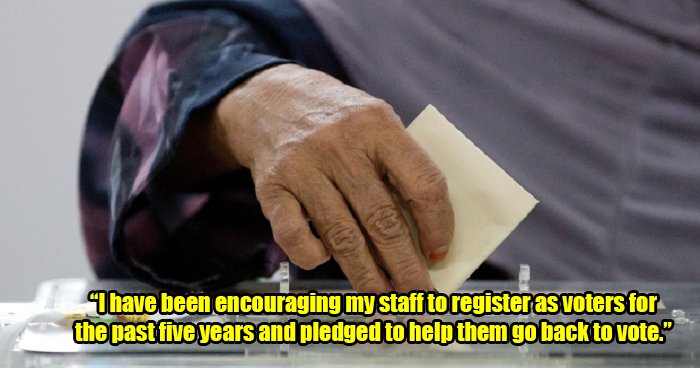 Since the 14th General Election date was announced, many of us living far away from our hometown have already been booking our return tickets so we can exercise our rights to vote.

Thus, in the spirit of that, a company based in Shah Alam has been going viral recently because they are paying their staff to go home and vote, reported The Star. Yep, you read that right!

Marble Emporium Sdn Bhd, a construction material company, had announced that it will be closed on 7, 8 and 9 May 2018 for GE14. This means that their staff are getting three days’ worth of paid leave! So generous! This is because a majority of their employees are Sarawakians and Sabahans who will need to fly back home to vote. 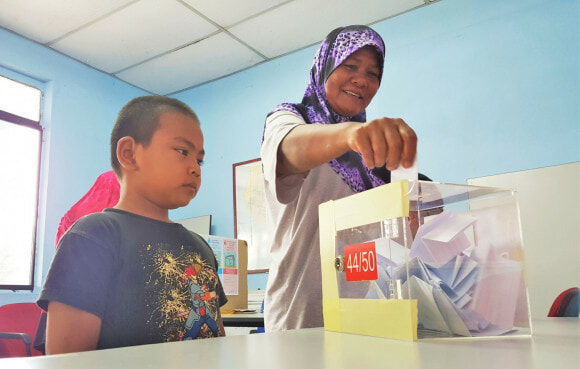 Not only that, the workers will also be given free air tickets and a travel allowance of RM300 each to ease their journey back home.

According to Marble Emporium’s proprietor Sim Yen Peng, 43, he did this because “voting is a responsibility”. You are indeed right, sir! He also hopes that this decision will inspire other employers in peninsula Malaysia to do the same.

Besides that, he also said that he came to the decision because he too, once didn’t have enough money to fly back home for Chinese New Year or even to vote. So, ever since then, he had decided that his employees shouldn’t go through the same thing. How thoughtful! 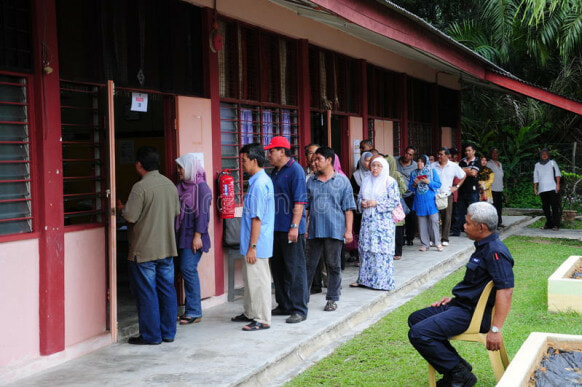 “If employers can spend on compulsory annual return tickets for their foreign workers, why can’t the same be done for our Sabahan and Sarawakian workers once every five years for the general election?” explained Sim.

He further added that 11 of his workers are from East Malaysia and they will be given all the initiatives promised by Marble Emporium, which will come up to almost RM1,000 per worker.

Besides that, Sim said that companies should at least give their employees who are not living near their polling centres RM100 and an extra day off so that they can vote. 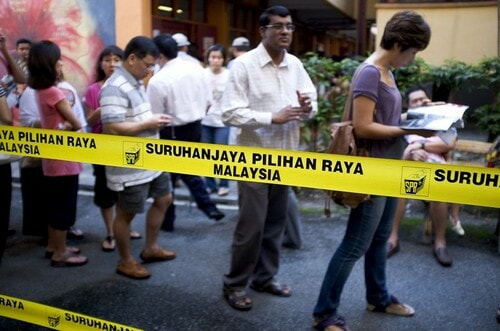 “I have been encouraging my staff to register as voters for the past five years and pledged to help them go back to vote when it was time,” said Sim, who started the company eight years ago.

This announcement was made on their Facebook page, after the polling date was announced yesterday (10 April 2018). The post has since garnered a lot of attention from netizens as they applauded his noble decision.

In fact, some were so impressed by Sim’s kindness and responsibility that they showed interest in purchasing Marble Emporium’s products for their homes. 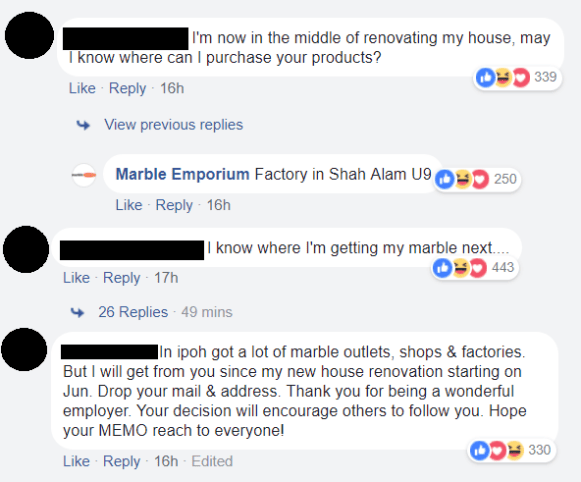 Meanwhile, many thanked him and saluted him for setting a good example for other big firms. Others hoped that Marble Emporium was hiring because they would love to work for Sim. Judging by how kind the boss is, who wouldn’t? 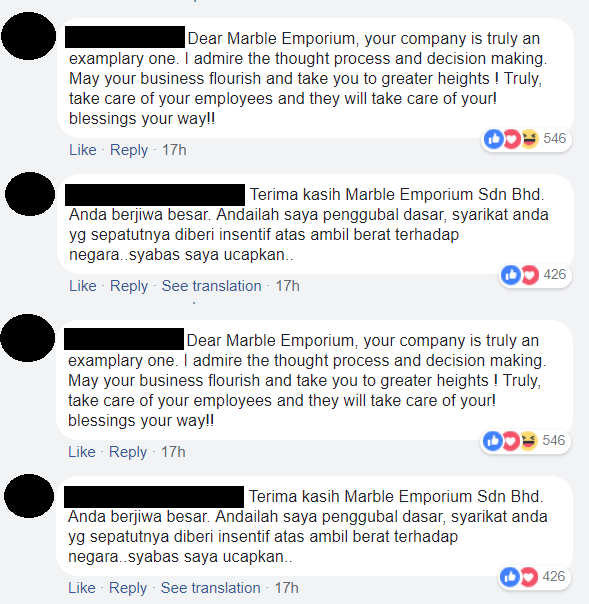 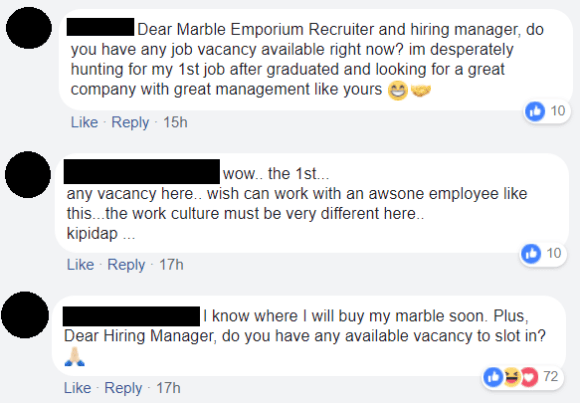 In light of this, hopefully more companies will follow in Sim’s footsteps so that employees can exercise their rights and vote for the future of the nation! 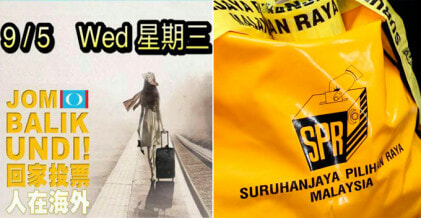