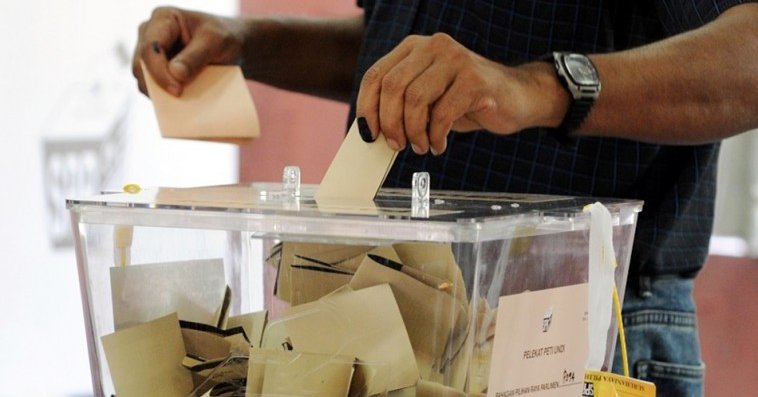 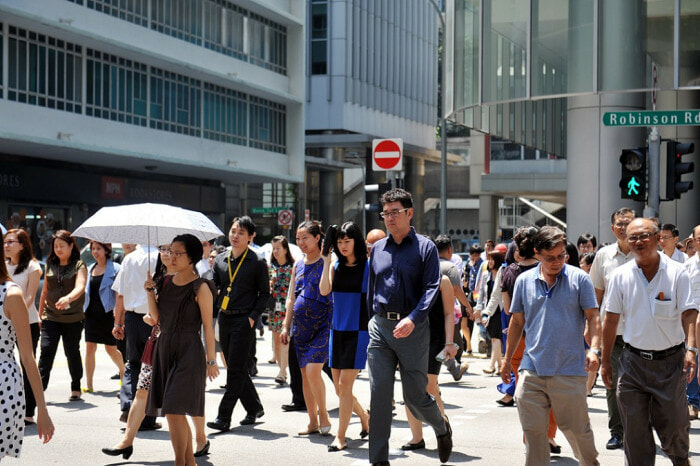 According to Malaysiakini, a businessman identified as Ngo Hea Ong, who opened a jewellery store in Singapore, is giving two days off to his Malaysian employees on May 8 and 9. Although Singapore companies are not bound by law to allow Malaysian employees time off to vote, Ngo encourages his employees to go back home and vote.

In addition, the 40-year-old employer says that the company will be covering the travel costs in full for his employees to fulfill their electoral duty. So kind! He told Malaysiakini, “We have been giving special holidays and travel allowance ever since the previous election. We believe that this can help the employees go home and vote without worry as well as help them be a responsible citizen to their country.” 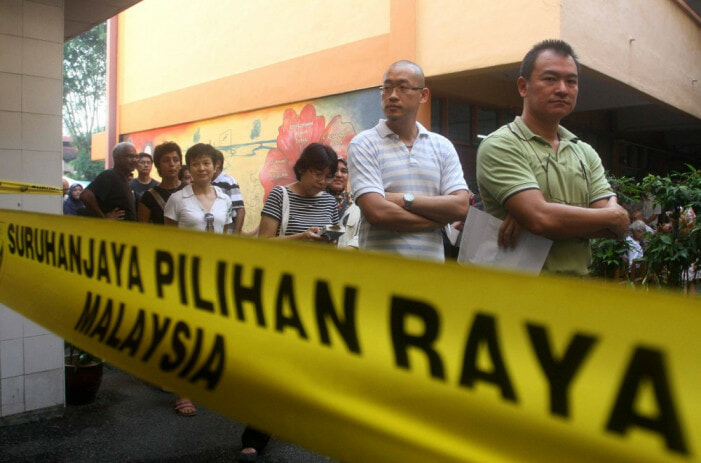 Currently, the laws in Malaysia states that Malaysians who are living in southern Thailand, Singapore, Brunei and Kalimantan are not eligible for postal voting, which means that they will need to come back home to vote. The majority of the staff at Ngo’s jewellery store in Singapore’s Chinatown are Malaysians but he says that he doesn’t mind bearing the losses for those two days. If only all bosses take after him!

“Seven of my nine employees are Malaysians while the other two are Singaporean and Indonesian. Most of them come from Beruas, Gopeng, Kepong, Port Dickson and Tebrau, so they need time to travel back,” he said. Ngo is a Malaysian himself and he says that he is also planning to go back home to vote.

Kudos to this nice employer for helping his employees! 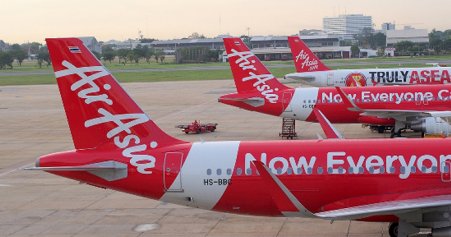