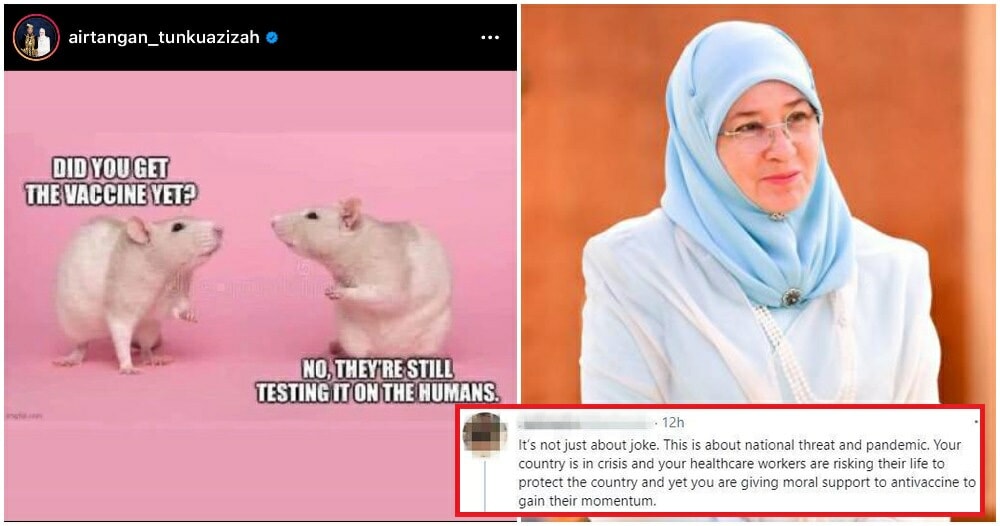 Disclaimer: This piece reflects the compiled opinions of others on the subject matter. It does not reflect the opinions or beliefs of WORLD OF BUZZ.

The nation is in full swing over the National Covid-19 Immunisation Programme with Malaysians eagerly awaiting their vaccine doses. Unfortunately, Health Minister, Datuk Seri Dr Adham Baba announced on 10 April that only approximately 1.167% of the Malaysian population have been inoculated with the full two doses of the vaccine and approximately 2.89% of the population have been inoculated with at least one dose of the vaccine.

While most Instagram users found the meme funny, there was a different response over on Twitter. Some Malaysians have come forward and said that the meme is irresponsible and will enable anti-vax behaviour.

“It’s not just about a joke. This is about a national threat and the pandemic. Your country is in crisis and you healthcare workers are risking their life to protect the country and yet you are giving moral support to the anti-vaccine group to gain their momentum.”

“Kinda sad when I came across the meme. I don’t dare to comment any further but I’m sad and disappointed. The vaccine is safe!”

There were also multiple Twitter and Instagram users who felt as if the whole issue was blown out of proportion. Some users felt like those who were offended were probably overreacting and one Twitter user said that the context of the image was bigger and it is up to interpretation.

“The context of the image is much larger with hidden meanings as well depending on our interpretation. I’m seeing a lot of comments with people being dissatisfied. We’re talking too much when we’ve never even gotten the vaccine yet. If we bash too much, there’s a chance of us being put in jail.”

“Can’t even make jokes? This netizen is so sensitive. Hahaha.” 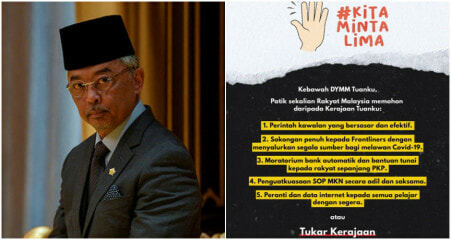