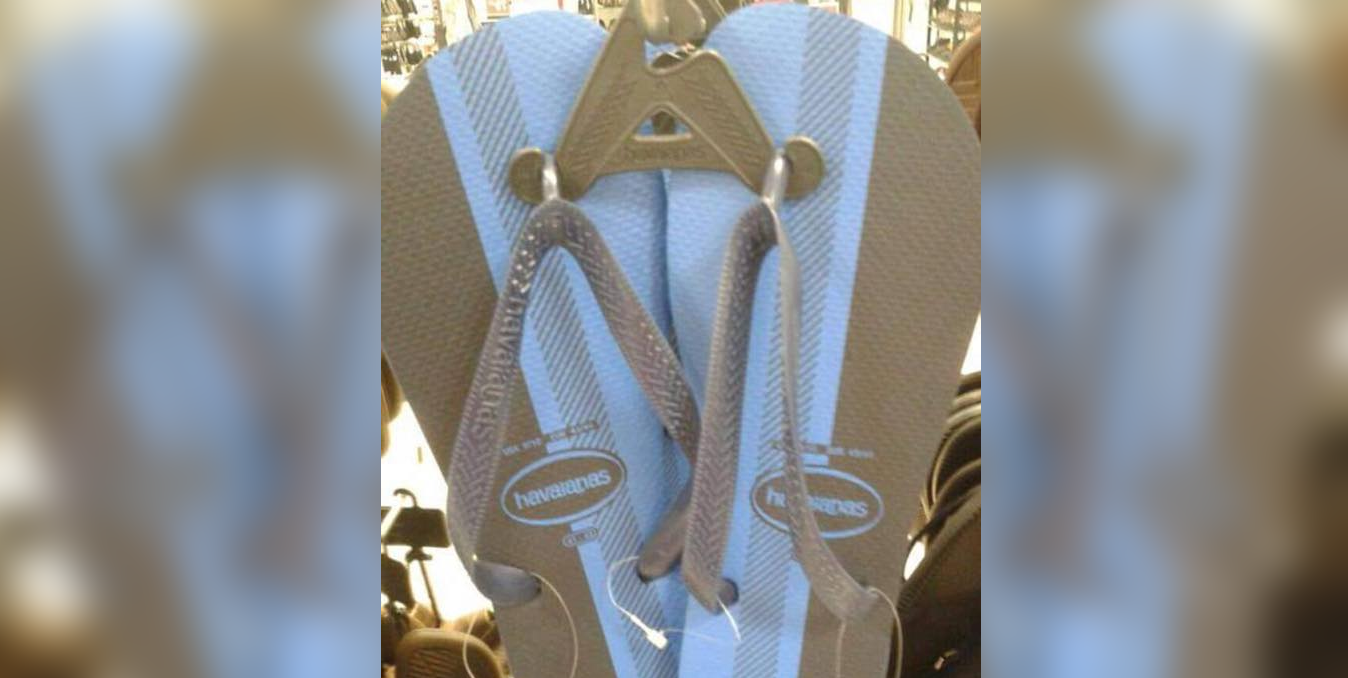 In February 2015, the whole internet was torn apart by the photo of that dress. Yes, you know which dress I’m talking about. 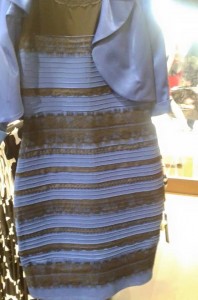 This dress has caused one of the largest debate as it appeared white-gold to some but blue-black to others.

And when you think that’s finally over and done with, another similar image appeared!

Yes, the virus is back and now it’s a pair of slippers!

These slippers are undoubtedly white and gold in my eyes, but some coworkers beg to differ. 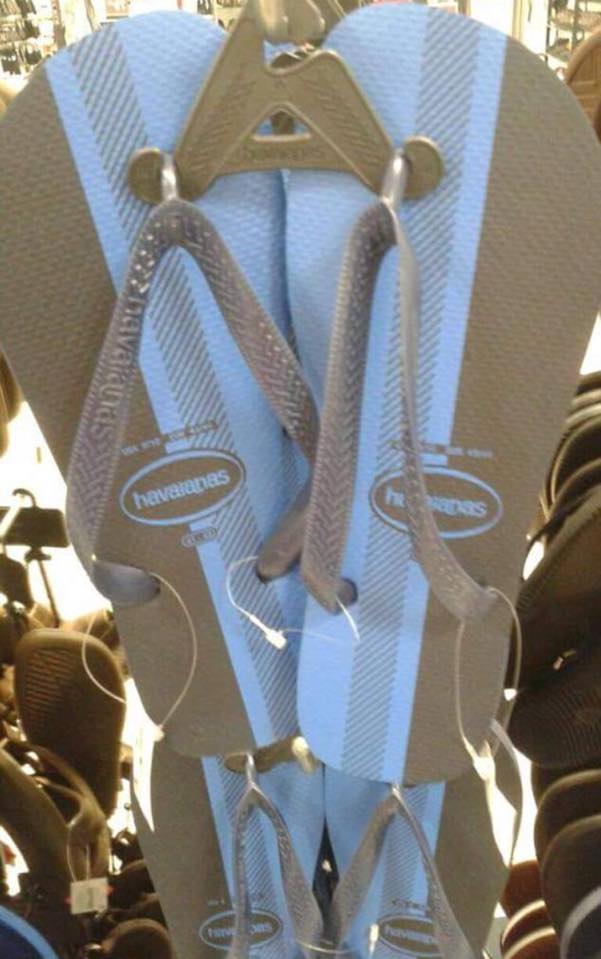 You won’t be the only one who’s drilling your head for an answer. Netizens worldwide are again debating what the actual colours of these slippers are. And some even got aggressive to defend their ‘colours’ online. 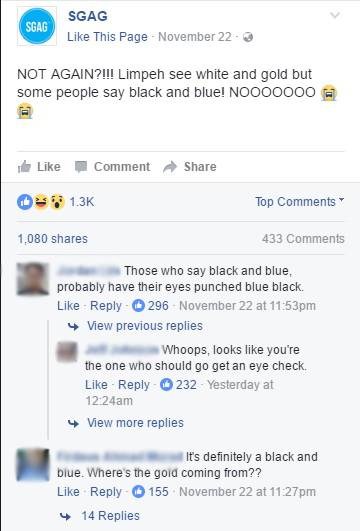 Buzzfeed quickly made a poll, and it was revealed that most people see white and gold while the remaining votes go to a split between black and blue; gold and blue; and blue and brown.

Turns out these weren’t even their real colours. 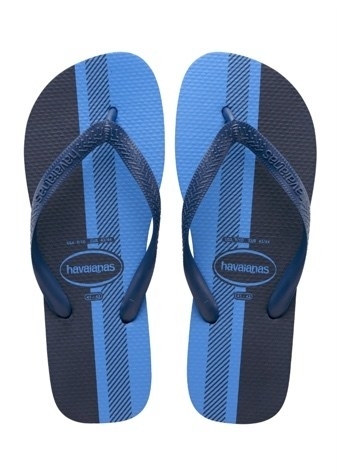 I don’t know about you, but I still don’t see it.

The reason why people are seeing different colours is due to the brain’s own interpretation. The optical illusion forced the brain to decide ‘how much light was there’ hence affecting the color perceptions.

“The image being overexposed and a little dull makes the colors more open to interpretation,” said an ophthalmologist.

So, white-gold or blue-black? Enough of this, my answer is pink!

It’s amazing how the very same image can cause each and everyone of us to have a different perception in colours. What are the colours that you saw?