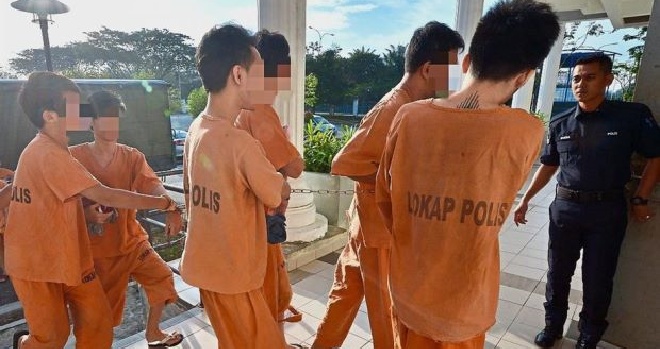 There is no free lunch in this world peeps, so do be careful of too good to be true offers! Six Malaysian men were reportedly recruited by a syndicate that was advertising “job vacancies” via Facebook but are now facing the death penalty because of this. 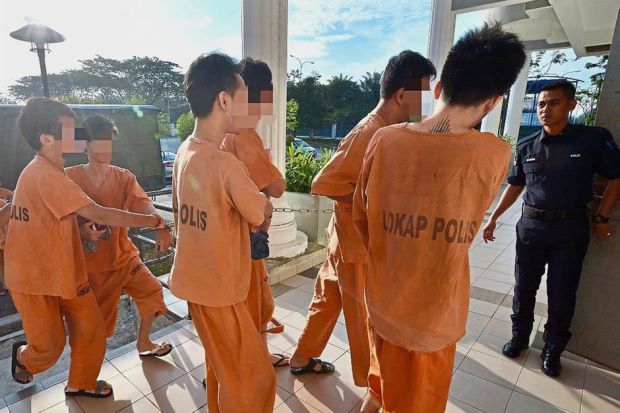 Apparently, this was all under the pretense of offering an all-expense-paid trip overseas which sounds very attractive right? Wrong! They were allegedly offered a trip to South Korea but were actually going to help the syndicate smuggle drugs to the country.

Selangor police chief Comm Datuk Mazlan Mansor announced that the police had busted a syndicate “exporting” drugs to South Korea at the KL International Airport 2 at about 6.35am on Aug 11. These six men were arrested at the airport and 10.43kg of syabu were seized from them after the police searched the men. 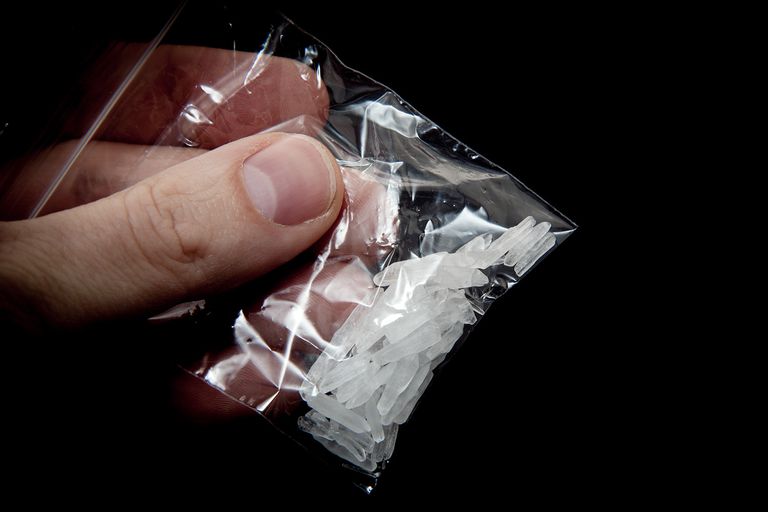 According to an article by The Star, two teenage boys and four men by the names of Lim Zheng Qiang, 19, Yen Tai Xiang, 19, Joon Zheng Han, 22, Yap Fook Chen, 25, Loh Wei Rhy, 27, and Mak Kwong Ming, 41 were charged yesterday (August 24) in court with drug trafficking, under Section 39B(1)(a) of the Dangerous Drugs Act.

Guys, things aren’t always as they seem! Don’t fall for these syndicates that promise luxury holidays because there is always an udang di sebalik batu!

The six were separately charged, however, no plea was recorded from them. Loh was represented by lawyer Palaya Rengaiah, Yap by lawyer A.K. Mohd Shaiful Nizam and Joon by lawyer Kelvin Sidhu. They have been detained at the Sungai Buloh prison while waiting for their trial dates.

For illustration purposes only | Source: Dailymail

The six men are believed to be drug mules, as they tried to smuggle drugs by concealing it in 76 small packets on their bodies and even inside the soles of their shoes! It wasn’t specified where exactly on their body the drugs were concealed.

If convicted, they face the death penalty or life imprisonment and 15 strokes of the rotan.

There are always better ways to earn money instead of risking life imprisonment or the death penalty so please don’t fall for these scams. 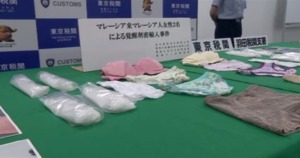