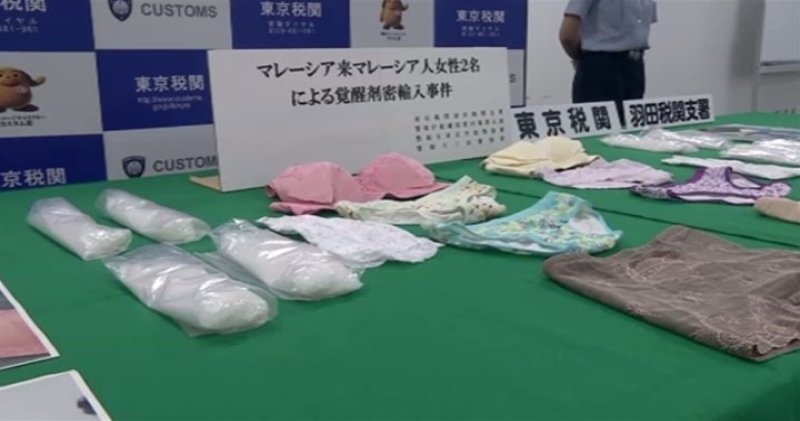 Malaysians are truly a creative bunch. Even more so it seems, when it comes to hiding drugs!

Recently, two Malaysian women were caught in Haneda Airport in Japan for hoarding drugs… in their underwear and sanitary pads. Wow. 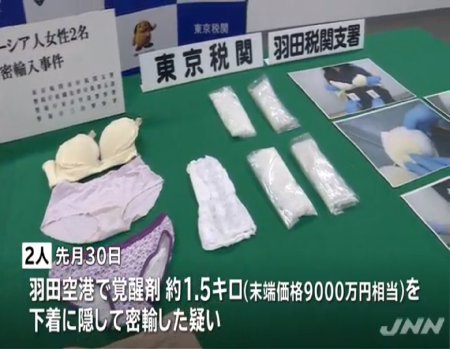 On Thursday (19 July), the Tokyo Customs and Tokyo Metropolitan Police announced the arrest of two female Malaysian nationals. It was alleged that they had been caught for smuggling 1.5 kilograms of stimulant drugs concealed in their undergarments last month, according to Tokyo Reporter. 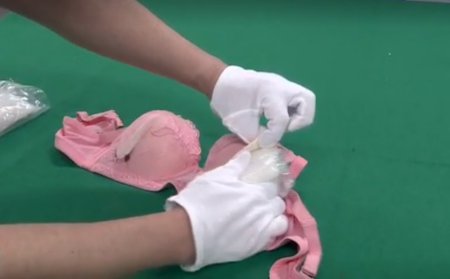 It seems that on the 30th of June, the two women, who are aged 20 and 22, arrived on a flight at Haneda Airport from Kuala Lumpur with eight bags containing 1.5 kilograms of kakuseizai, or stimulant drugs, concealed in their underpants, bras and sanitary pads.

Can you imagine keeping that much drugs in your underlinens?!

In case you’re wondering what kakuseizai means, it roughly translates to ‘stimulant’ in English and is a collective name for all ‘upper’ drugs; but it mostly refers to amphetamines or speed.

The contraband, which has a street value of about 90 million yen (approx. RM3.28 million), was discovered during a routine check by a customs official, according to police. The police said that the women were acting strangely, which triggered them to carry out the inspection. 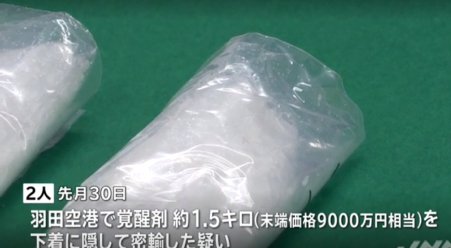 Also, each woman was found to be wearing three layers of underpants!

The suspects told police that they received the instructions for smuggling the drugs from a person in Kuala Lumpur. “I knew it was illegal drugs, but I did it for money,” one of the suspects was quoted as saying by police.

According to NST, it was learnt that the women were co-workers at a hotel, and had visited Japan for the first time using short stay visa.

How shameful for our fellow Malaysians to be found participating in these illegal activities. The drug laws in Japan are one of the harshest in the world, so one can only imagine what will become of them! 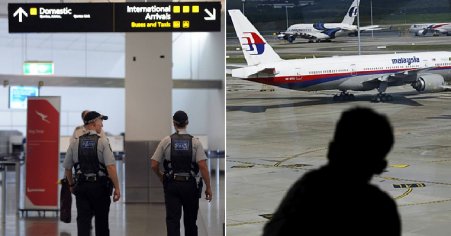