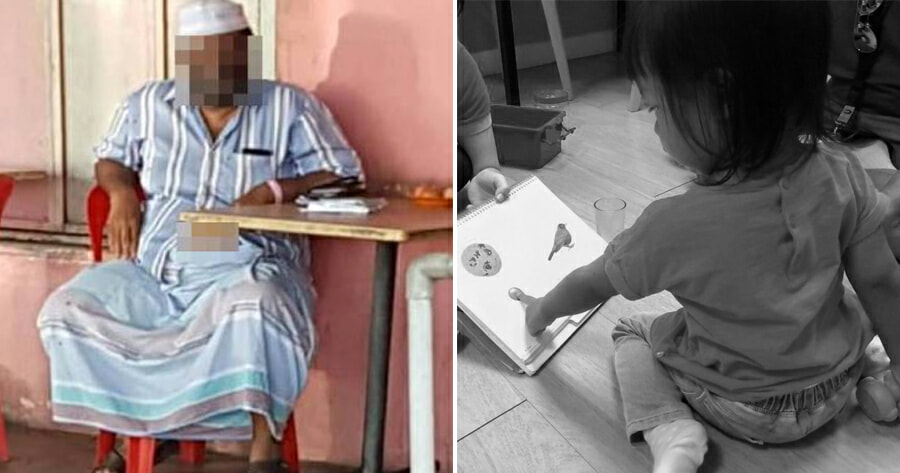 One of the most active Covid-19 clusters in Malaysia is the Sivagangga cluster in Kedah that was detected after a nasi kandar shop owner in Napoh, Jitra violated his quarantine order after returning from India on 13 July.

This has led to second-generation infections where several of the restaurant customers had contracted the disease from the owner and passed it on to their family members. 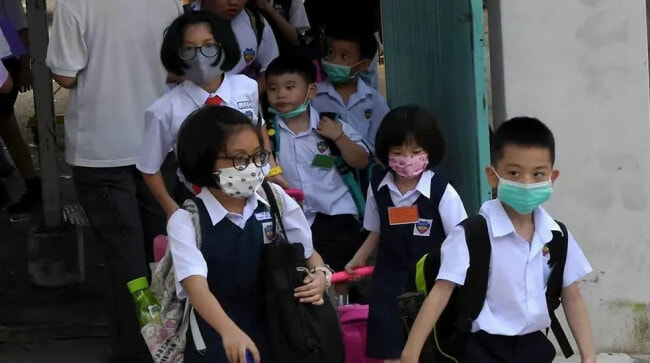 These include four young children aged between two and ten years old.

One two-year-old boy and his ten-year-old brother had contracted the disease from their grandfather (56) after he had visited the nasi kandar shop. The Ministry of Health reports that the grandfather had also infected his wife and daughter.

As for the other two children, aged two and seven years old, they contracted the disease from their father (35) who was also a customer at the shop. The man had also infected his wife, four other family members and a colleague. 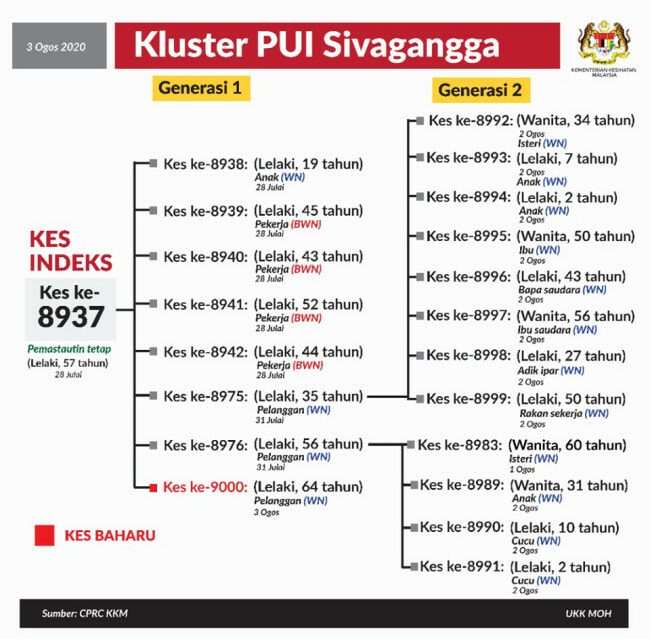 Furthermore, health director-general Datuk Dr Noor Hisham Abdullah revealed in his latest press conference that the nasi kandar shop did not use the MySejahtera application nor did it adopt any form of manual visitors’ registration.

Body temperatures of patrons were also not taken before they entered the shop.

“Our challenge is now to detect close contacts with the absence of the MySejahtera application or other applications or any sort of other records. There should have been,” he said during a press conference.

As of 3 August, 21 people have tested positive for Covid-19 in the Sivagangga Cluster. As a result, Defence Minister, Datuk Seri Ismail Sabri Yaakob announced in a press conference that four administrations in Kedah will be implementing EMCO (Extended Movement Control Order) starting from 3 August.

The four areas that will be affected are: 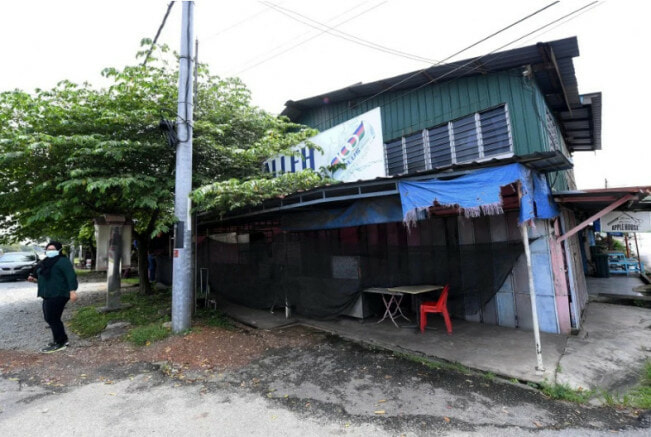 The EMCO is set for a duration from 3-20 August. These places will follow already set standard operating procedures (SOP) with the addition of roadblocks at every entrance-exit passageways while certain main roads will be closed off completely.

7,000 people in the area will be undergoing a mandatory Covid-19 health screening. Mosques and other religious areas will also be closed including Solat Jumaat which is now limited to three people only.

Schools and kindergartens will also be closed down. No one is allowed to enter or leave these areas unless you’re working in which case you’ll be screened upon entrance and exit.