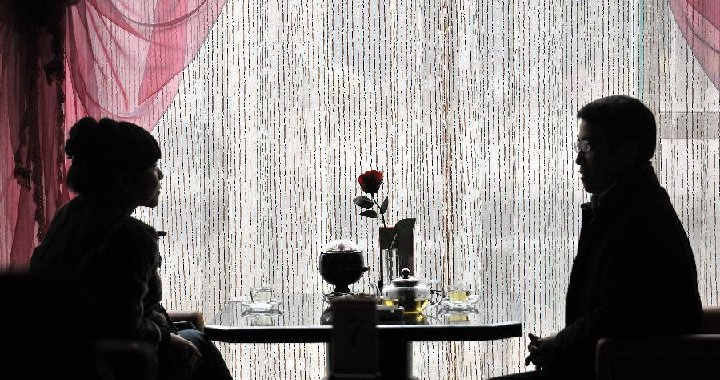 Our parents are always worried about us, especially about our relationship status when we reach a certain age but there’s no suitor in sight. They will ask awkward questions like, “Ah girl, why still no boyfriend ah?” But this 49-year-old mother from Jiangsu, China took matters into her own hands and set up her 21-year-old daughter with a blind date. 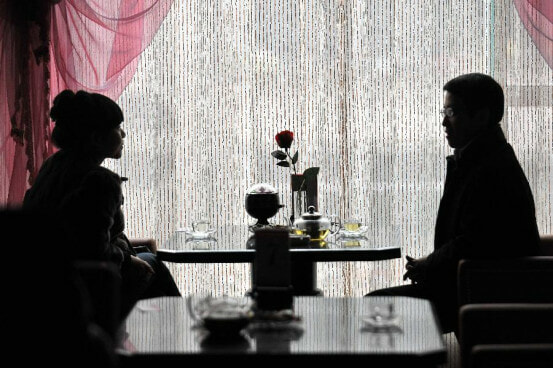 In fact, she even tagged along on her daughter’s date to ensure everything went well with the 29-year-old businessman. Overprotective much? Unfortunately, love did not blossom between the couple as the girl felt that they were not compatible and they went on their separate ways.

However, earlier this year, the daughter accidentally stumbled upon her mother’s phone and found that she had a secret boyfriend. After investigating, she discovered that the mysterious man is none other than the businessman she went on a blind date with. Plot twist! 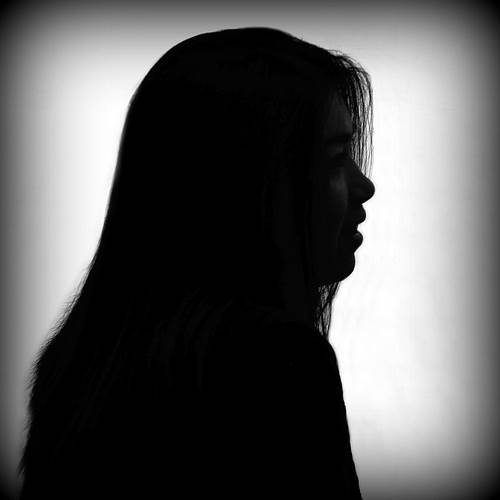 Angry and hurt, she got into an argument with her mother, who is now four months pregnant, and demanded that she break up with the man.

Her mother said that she was surprised that the man would actually fall in love with her and thought it would be impossible, but soon, she was convinced that their chemistry is indeed, true love. She decided to keep the relationship a secret because she was worried about her daughter’s reaction if she found out. Guess she was right to be worried! 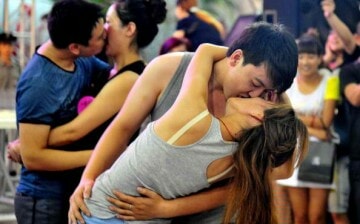 The father-to-be also expressed his desire to have children and found that the age difference between the two of them is not an issue, as he had always preferred more mature ladies in the past. He said, “This woman is the one that I have been searching for.”

Luckily, the dispute was solved after they went for a few counselling sessions. 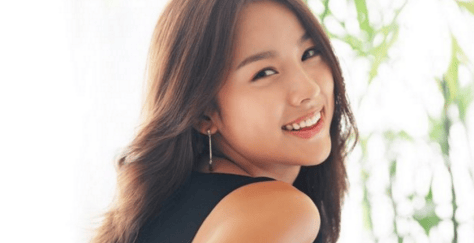