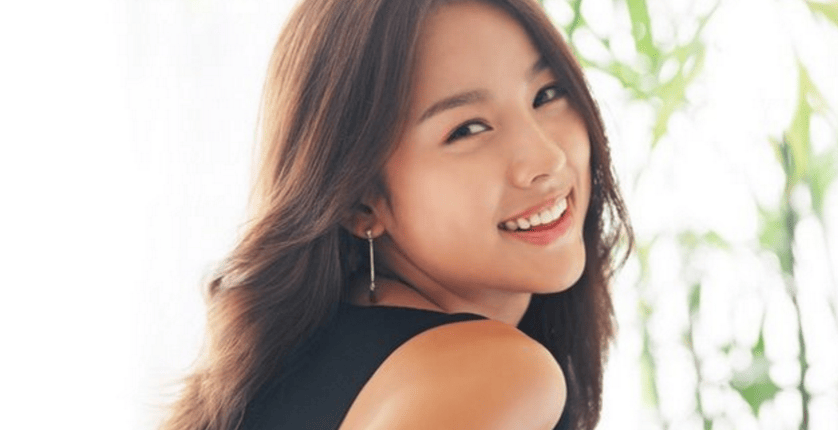 Women these days often prefer man who are ‘experienced’ and ‘seasoned’. Though it may not apply to ALL the ladies out there, this new research has proven that more and more women do find elder men more attractive. 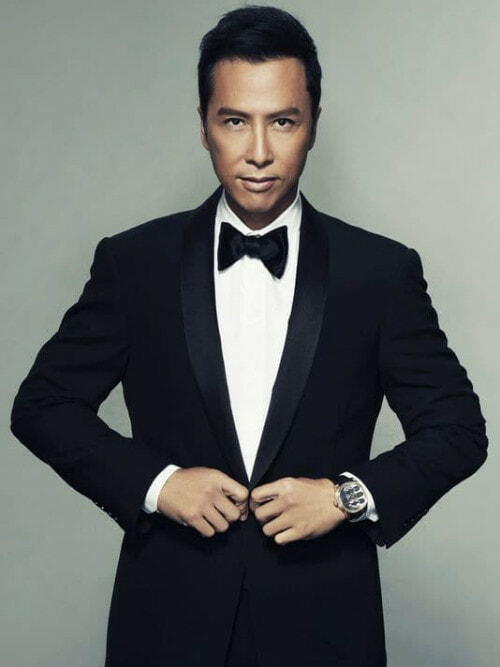 The researchers from the University of Amsterdam deduced that women are attracted to men much older than they are because of stability and the maturity.

One of the reasons was that women are getting impatient with finding a man, so they prefer one who is settled and already ‘there’ – so most wouldn’t even mind divorced men.

It was revealed that most women think that a man who is already a father is rather appealing due to their kind and loving nature. Plus, a man who has lots of work experience and have climbed up the corporate ladder are definitely attractive to many women today.

Relationship coach Elizabeth Copeland explained that it is about stability.

“Women want to feel safe and secure. The fact that these older chaps might be a bit boring and they’re possibly going grey, far from being off-putting, makes them the ideal match.”

Apparently, single women don’t even care that much anymore about looks as long as they can count on the men.

But it isn’t just because elder men seem more attractive, it is also due to a high number of younger men who prefer to date but not commit.

A prime example of this case would be James Hopley who divorced his wife two years ago. The business software specialist was married to for almost 20 years and has 3 children. 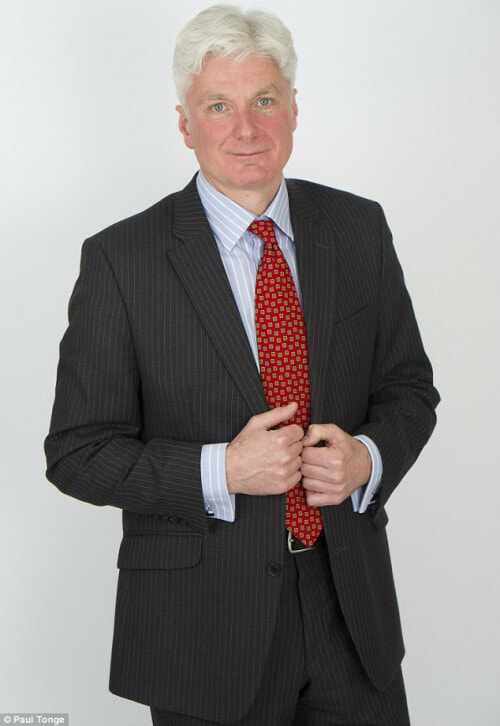 But according to himself, he has been quite the ladies’ man even though he’s hit 52-years old. Women tend to fall for his likeable character, friendly smile and twinkling blue eyes.

“I’ve dated women as young as 38. If you’ve been married for as long as I was, single women appreciate you’re good husband material: you know what it’s like to share things and help out around the house.”

“That really appeals to them.”

To further back this up, you can see it in women’s taste in elder male celebrities today.

Although celebs such as Robert Downey Jr, David Beckham, Donnie Yen, and Shahrukh Khan have got attractive sons of their own, women still go after the good-looking fathers. 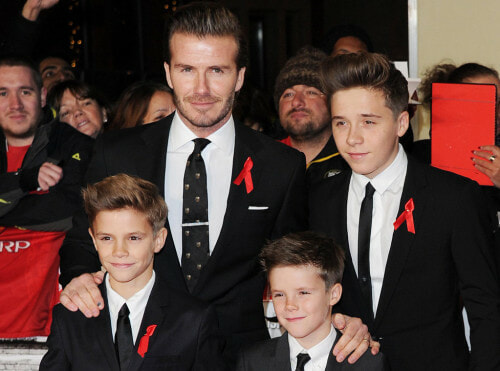 What do you guys think? Do you agree that this is true?