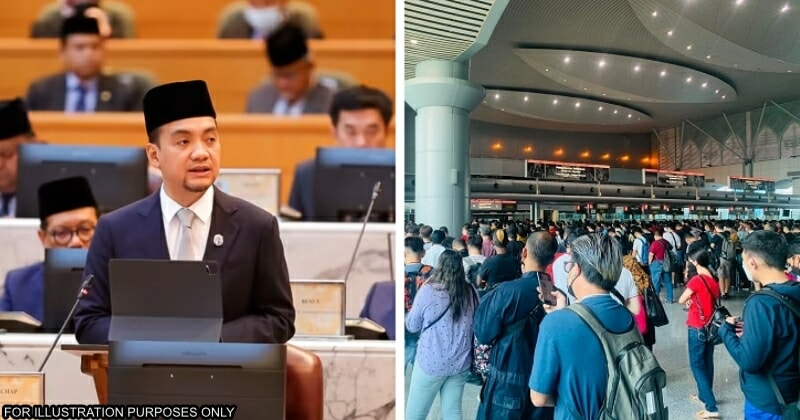 The Menteri Besar (MB) of Johor, Datuk Onn Hafiz Ghazi has recently revealed that several measures will be implemented to ease the congestion at the Customs, Immigration and Quarantine (CIQ) complex in Johor Bahru.

These include the addition of more e-gates for Malaysians as well as expanding the automated immigration processing gates to Singaporeans and other foreigners entering Malaysia via the CIQ immigration checkpoint.

Speaking during the tabling of the Johor 2023 state budget in the Johor State Legislative Assembly (DUN) on Thursday (December 1), Onn Hafiz also added that the lanes for motorcycles and cars entering as well as exiting Johor at the Causeway will also be restructured. 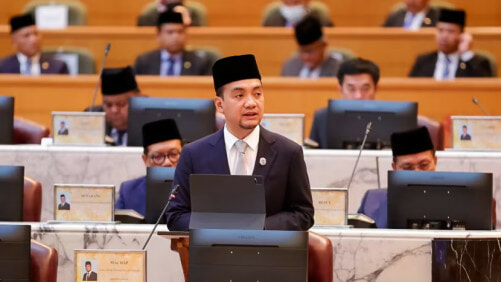 As reported by CNA, the Johor MB revealed that since the international border fully reopened on 1 April 2022, an average of 211,000 people passed through CIQ daily.

In order to ease congestion, Onn Hafiz announced that there will be an additional 18 units of e-gates for Malaysians to use at entry points and 12 more units at exit points, which will be used by those passing through on foot or via buses.

Moreover, he also said that the immigration department will expand the use of e-gates for foreigners, though no specific date for this implementation was mentioned. 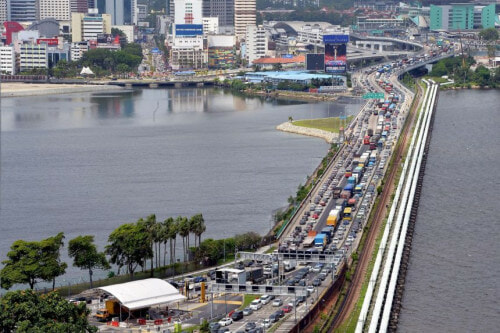 Besides that, the Johor state government is also studying the feasibility of allowing light vehicles to use the lorry lanes as an alternative route during peak hours. This would involve upgrading of counters for the convenience of car drivers.

During the same speech, the Johor MB also lauded the reopening of land borders between Singapore and Malaysia, saying that it has benefitted Johor immensely.

In 2022, Johor attracted the highest investments among all the states in our country with RM60.9 billion. Moreover, the unemployment rate in Johor has also dipped from 4 to 2.5% in 2022, the lowest among all states in Malaysia.

So, what do you guys think of the statement by Onn Hafiz? Share your thoughts with us in the comments.

Also read: Cab Driver in S’pore Praised For Pausing Meter During Traffic & Only Resuming it When Road Cleared 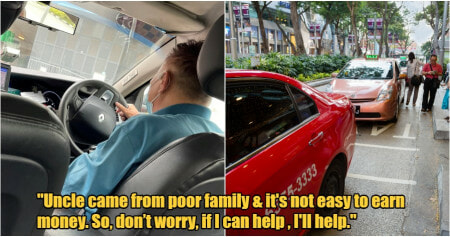