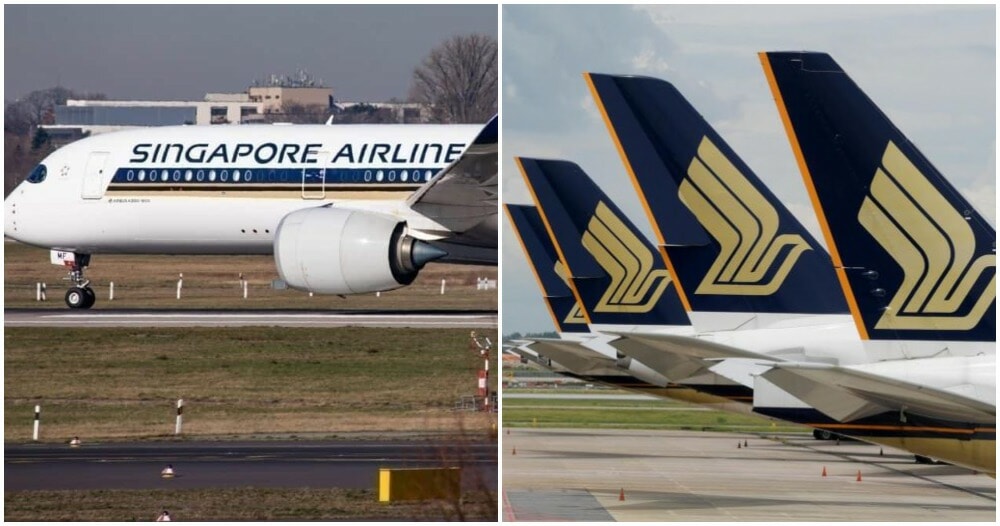 One of the biggest affected sectors is the aviation industry which the Singapore government only allows operating at a very low rate.

However, Singapore Airlines (SIA) came up with the idea to offer its passengers a “no-destination” flights which will depart and land at Changi Airport. According to the Straits Times, the decision was made in order to mitigate the fallout because of the pandemic.

SIA reported that each flight would take three hours and will begin by the end of October. There’s also a negotiation between the Singapore Air Charter and SIA regarding the unique flight concept and providing the Airbus A-350 planes for passengers.

So far, SIA hasn’t reached a consensus regarding the flight ticket prices, however, a survey of 308 people was conducted and discovered that 75% people are willing to pay for the “no-destination” flights.

According to Astro Awani, SIA isn’t the only one to offer such interesting flight concepts. Nippon Airways, a Japan’s airline, also introduced a flight to nowhere for its passengers using the A380 aircraft. 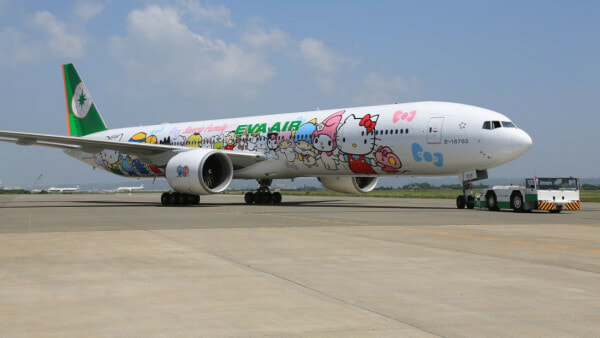 Undoubtedly, this concept surely brings excitement to those who miss being in the air. It also brings opportunities for members of the flight crew to continue their work.

For anyone who misses the ambience of being in an airport and the rush of people boarding into the plane, you wouldn’t want to miss this chance because who knows when you can actually travel to another destination.

Sound off your thoughts in the comments below!

Also Read: Meet The Flying-V, The Futuristic Plane That Will Be Carrying Passengers & Cargo In Its Wings 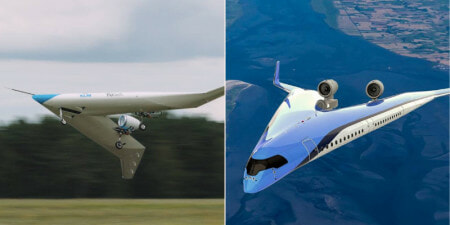