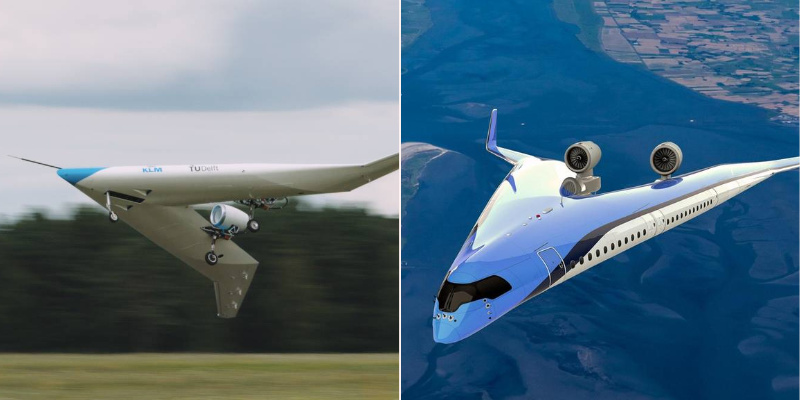 Now, the tech world is going one step further, by taking fuel-friendly travel to the skies with the Flying-V.

According to CNN, the Flying-V’s unique design places the passenger cabin, the cargo hold and the fuel tanks in the wings. Experts hope that the aerodynamic shape of the plane will cut down fuel consumption by 20 per cent, compared to the aircraft we use today. 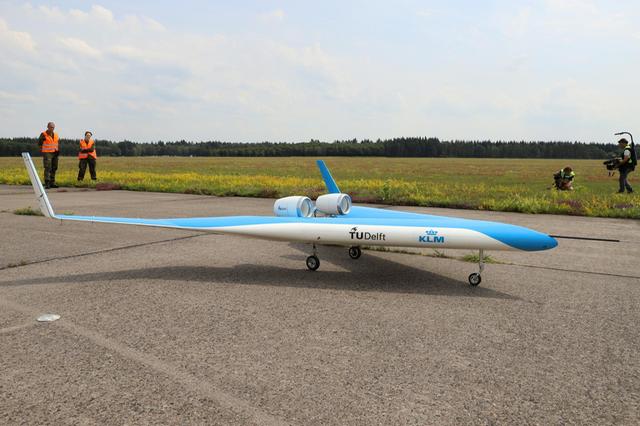 And the best part?

Researchers from the Delft University of Technology in the Netherlands, partnered along with Dutch airline, KLM, have conducted a successful maiden flight and will be moving forward with the next developmental steps.

They tested a 22.5 kg, three-meter scale model of the futuristic plane at a guarded airbase in Germany, where they worked with an Airbus team to test takeoffs, manoeuvres, approaches and landings. 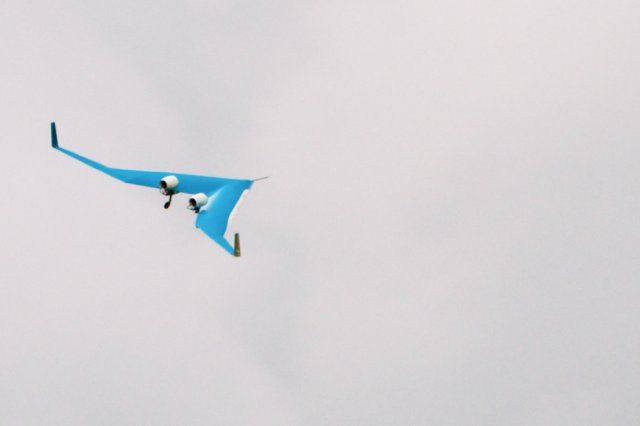 Roelof Vos, the assistant professor at the aerospace engineering faculty of the Delft University of Technology, who led the project explained that they worried that the aircraft would have trouble lifting-off, as based on their calculations, there seems to be an issue with the ‘rotation’.

“The team optimised the scaled flight model to prevent the issue but the proof of the pudding is in the eating. You need to fly to know for sure,” he added.

Thankfully, they managed to take off at a speed of 80 km/h, and all other aspects including the flight speeds, angles and thrust were as planned.

There, of course, is still work to be done to fine-tune the plane before it can officially carry passengers, but the team is determined to use the data collected from the test flight to make improvements for future tests.

And soon after that, who knows, the next time you take a trip on a plane, it might be on the Flying-V.

Also read: Why The Rumours Of US Spy Planes Using Malaysian Hex Codes Could Lead To Loss Of Lives 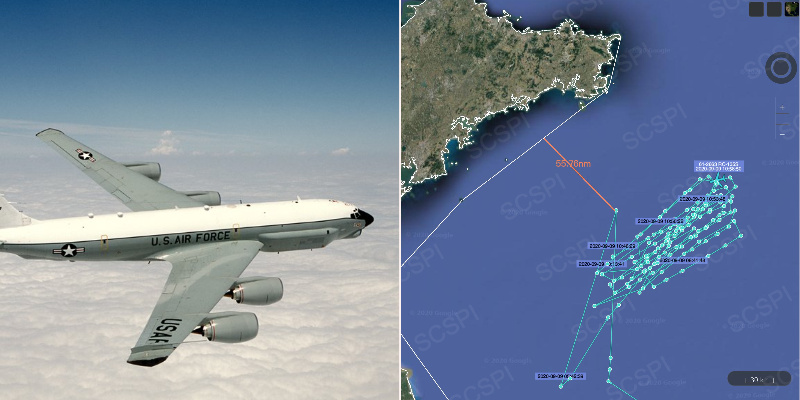