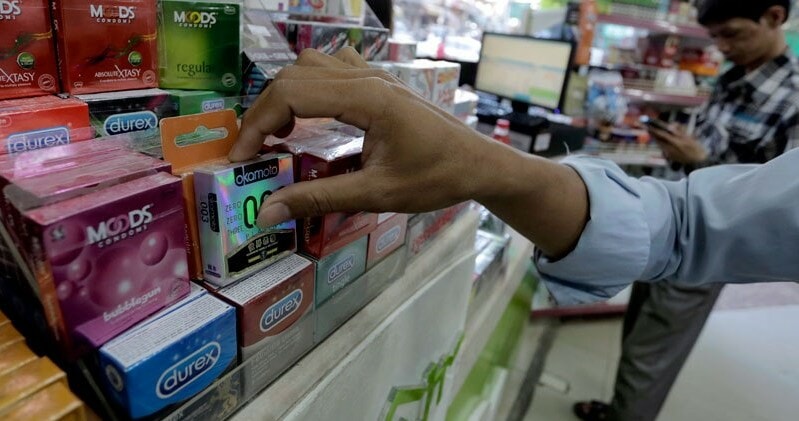 Sex education is really important and while it has been preached to us that abstinence is one of the best ways to prevent pregnancies and getting infected with a whole host of sexually transmitted diseases (STDs), you can’t force everyone to do so! Especially when you’re a young and curious teenager with raging hormones! 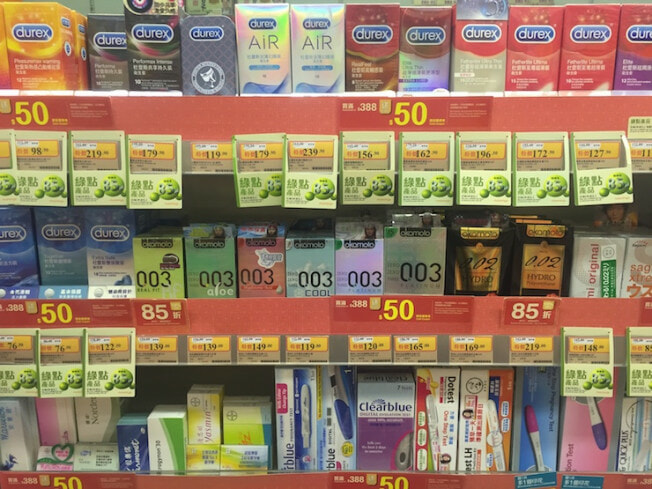 This is where sex education comes in to teach people about various contraceptive methods so that they can protect themselves from unwanted pregnancies or STDs. Condoms are one of the methods that are most effective and easily available so being a responsible person, this teenager in Singapore decided to purchase some condoms, according to this Reddit thread on the r/Singapore channel.

However, the Redditor who posted it, known as u/RustMoo said that a shopkeeper at the convenience store allegedly scolded the teenage boy for buying condoms. The Redditor said, “In front of me was a teen who looked like he is 16 – 17 years old buying condoms and the auntie scolded him saying he was too young and he should not do what ‘adults’ do, which I find ridiculous. Anyone experienced anything like this before?” 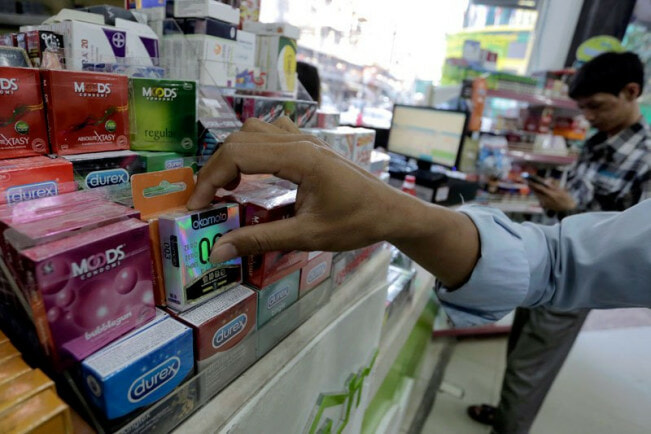 The post received many comments from other Redditors who defended the teenager’s decision and praised him for being responsible. They also criticised the shopkeeper for her actions and said that stopping him from buying the condoms could lead to very big repercussions in the future. An unwanted baby! 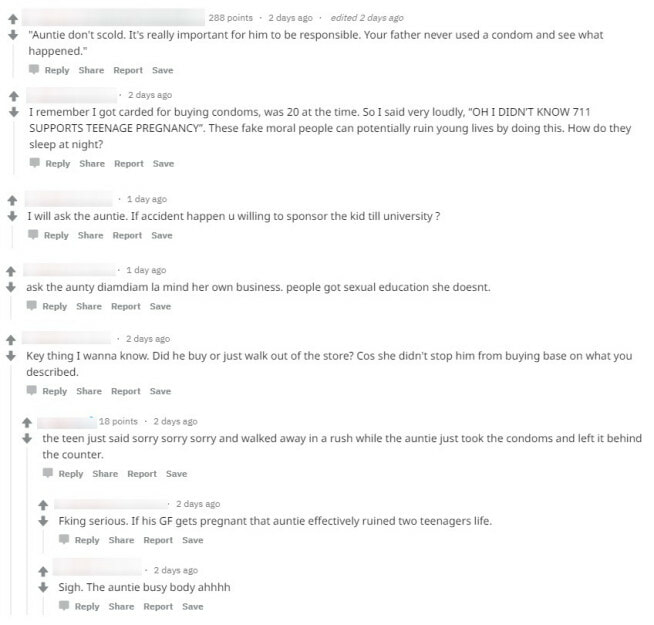 u/RustMoo clarified that the embarrassed teen apologised to the shopkeeper and left the condoms on the counter before rushing out. FYI, there is no minimum age to buy condoms in Singapore and another Redditor in the thread shared a similar experience where they allegedly got carded by the shopkeeper. Wah, serious?

Meanwhile, most of them said that the shopkeeper should’ve minded her own business and some of them gave advice to the teen, saying that he can just buy condoms online or through self checkout next time to avoid answering any busybody cashiers.

It’s always better to be responsible and play safe! But most importantly, make sure all parties are consenting adults who are of legal age! 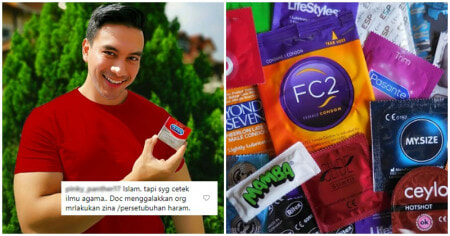