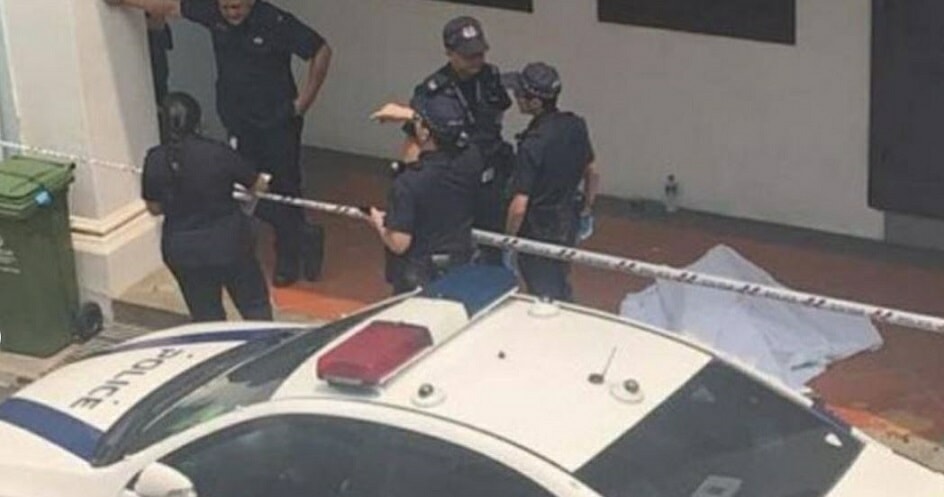 Life is very fragile. At any moment, we could be saying goodbye to the world forever. Hence, it should always be in our mind that the best way to leave the world is by doing something great. However, there are some who prefer to live a life full of heinous acts and the last thing they do on the face of the earth is one of these despicable acts.

A 46-year-old Singaporean man has died on Friday (1 Nov) after he was caught for allegedly recording upskirt videos of a woman at about 12.45 pm. The incident happened at the Little India MRT station. 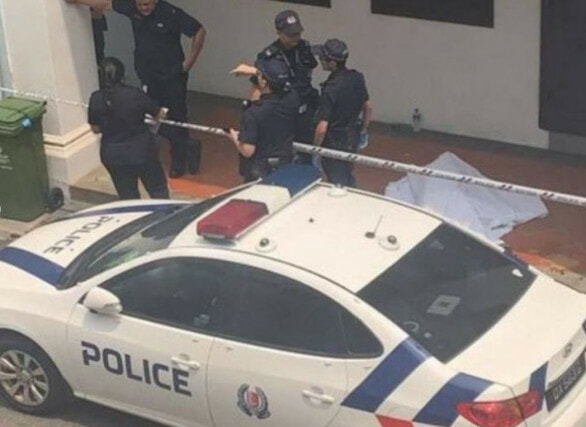 The man, who has not been identified, was chased and detained by five members of the public. According to Shin Min Daily News, the chase has caused him to lose consciousness. A woman who was a resident there told Straits Times that she heard angry voices and screaming. 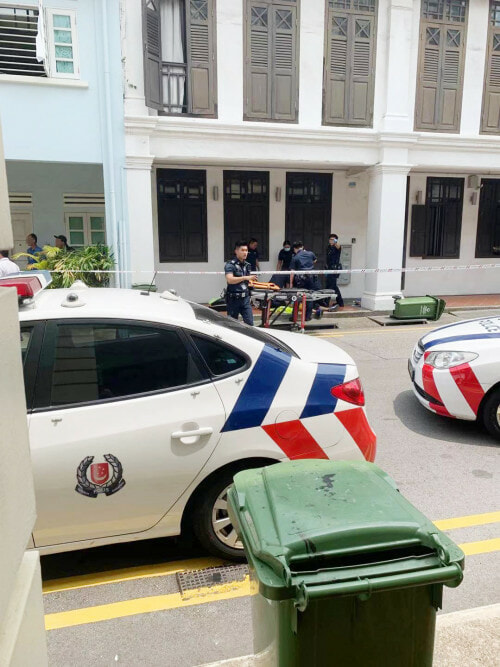 The police found the man lying motionless when they finally arrived at the scene and immediately attempted to revive him by performing CPR before the paramedics arrive but they were also unable to save him. He was pronounced dead at the scene.

One eye witness who happened to be at the scene told authorities that he heard some commotion and decided to check it out. When he arrived to the scene, he saw 5 men surrounding the man who seem to be already unconscious and had vomit on him.

The police are currently investigating the case and it has been classified as unnatural death. 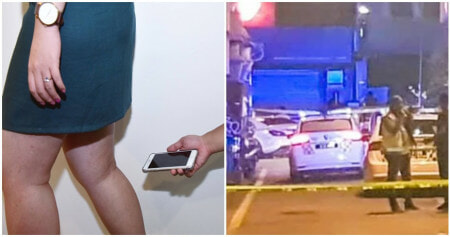