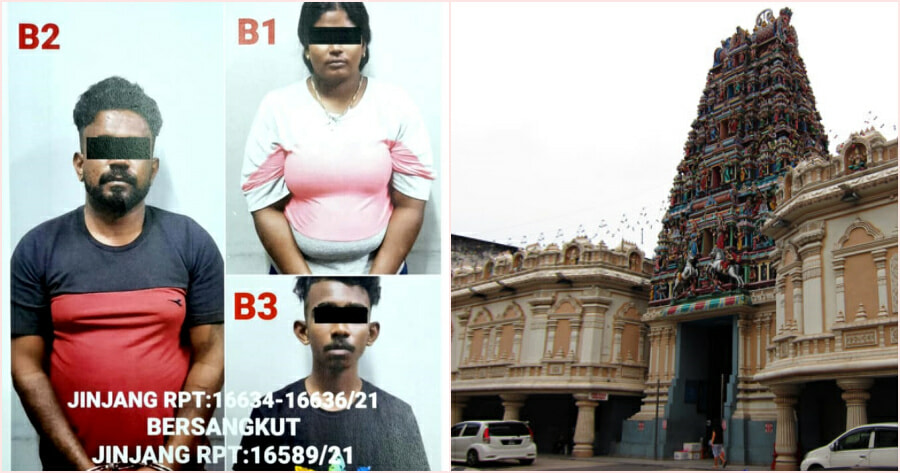 We’ve heard of elaborate scams involving the alteration of one’s identities such as a man who lost over RM500,000 after being scammed by ‘Tengku’ royalty as well as a man who was arrested after he pretended to be a police officer.

Yesterday, it was reported that a woman who disguised herself as a beggar and masterminded a robbery of a priest at a temple in KL was arrested.

According to a statement by Sentul District Police, the woman found to be the ringleader of a gang that consisted of herself and two male accomplices aged 16 and 35, preyed on public sympathy. 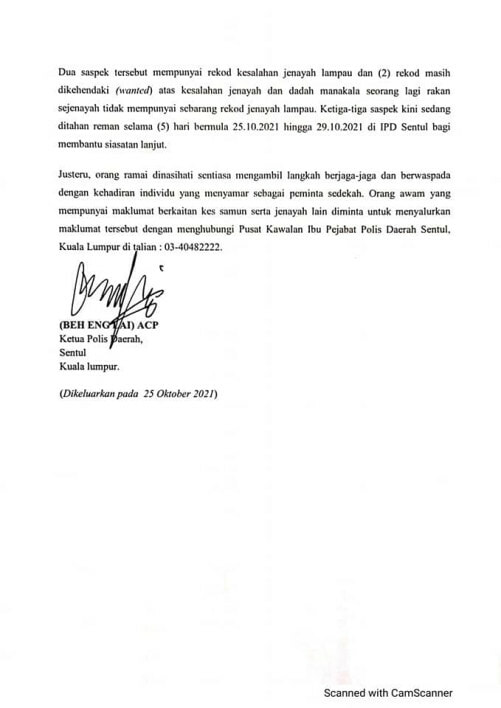 When the priest opened the door, the woman’s accomplices assaulted him with a stick and hit him on the head. They relieved the priest of his gold ring, passport, RM500 and two mobile phones before they fled, he said in a statement. 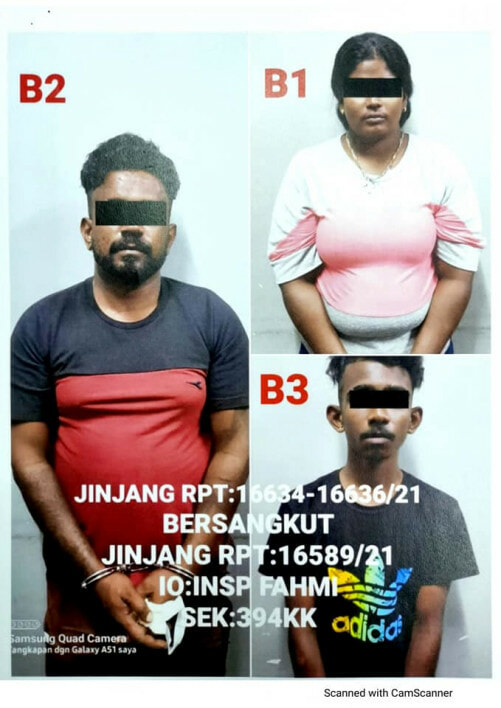 In a follow-up operation after the priest, an Indian national, reported the incident, the three suspects were then tracked to a house in Sentul. They were arrested at 11pm on Sunday.

Police retrieved one of the stolen mobile phones, recovered RM100, believed to be part of the loot and the clothes worn during the robbery. Initial investigation revealed the woman has a criminal record for theft.

Meanwhile, her accomplice, the 35-year-old man has 10 offences on record and is a member of a secret society. The suspect is also wanted for drug activities. The other suspect is a school dropout.

Police revealed the three suspects were friends before they got together to form a gang. 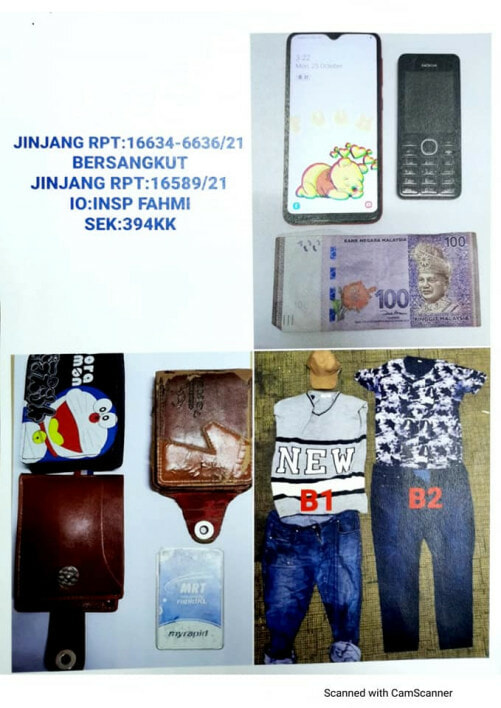 ACP Beh said the suspects only confessed to robbing the priest, but the police are investigating if the trio were involved in other similar cases.

Furthermore, the 35-year-old male suspect is being investigated under Section 52 (3) of the Societies Act 1966 for having several tattoos on the body suspected to be members of an illegal group of societies.

“All three suspects have been remanded for five days. We advise the public to be extra cautious when approached by beggars,” he said, urging anyone with information to contact the Sentul police headquarters at 03-4048 2222.

Also read: Kajang Man Pretends To Be Police Officer To ‘Protect’ Himself During Argument, Gets Arrested Instead 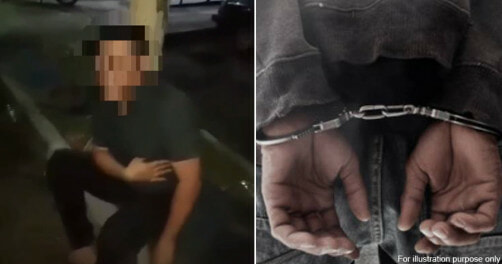