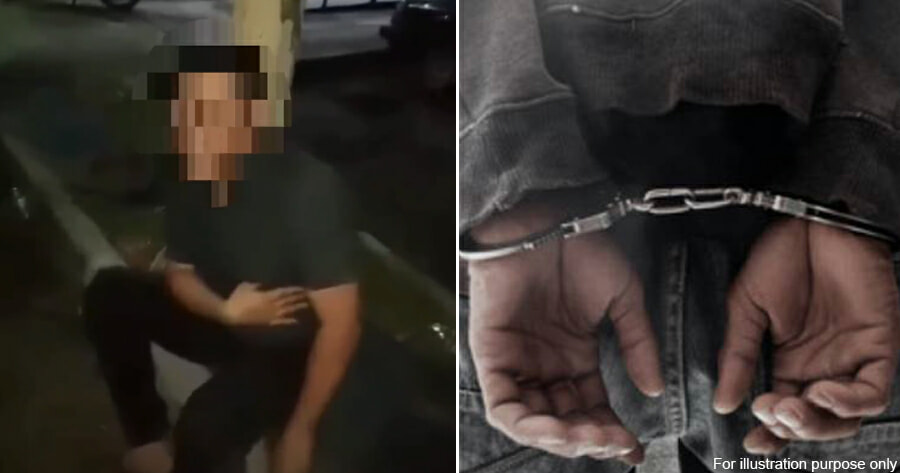 A 30-year-old man was arrested after he pretended to be a police officer in order to ‘protect’ himself during an argument.

According to Harian Metro, the incident happened on Saturday (16 October) at a house in Taman TTDI Grove, Kajang.

A video posted on social media shows a man questioning the suspect which police station he comes from and calling him a liar.

Kajang District Police Chief Assistant Commissioner Mohd Zaid Hassan said his party received information about an argument that took place in the area regarding the renting of a house.

He added that members of the public who were there managed to resolve the incident and that the suspect admitted that he pretended to be a police officer, believing he could ‘protect’ himself from anything.

“Being suspicious of him, witnesses of the incident then contacted the police to come to the location and conduct an investigation,” Mohd Zaid said.

Patrol unit members who conducted an inspection found that the man not only pretended to be a police officer but had been using a fake police authority card. 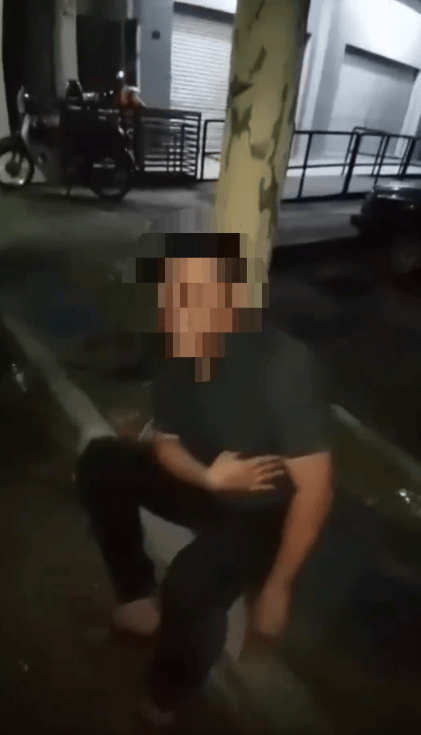 “Following that, the suspect was arrested and further investigation found several police equipment including a police operation uniform with the suspect’s name, shoes, belt and a handcuff unit as well as a police authority card that was confiscated,” he said.

The suspect is now being remanded for seven days until 22 October while the case is being investigated under Section 170 of the Penal Code and Section 89 of the Police Act 1967. 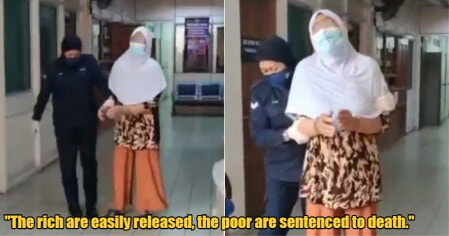