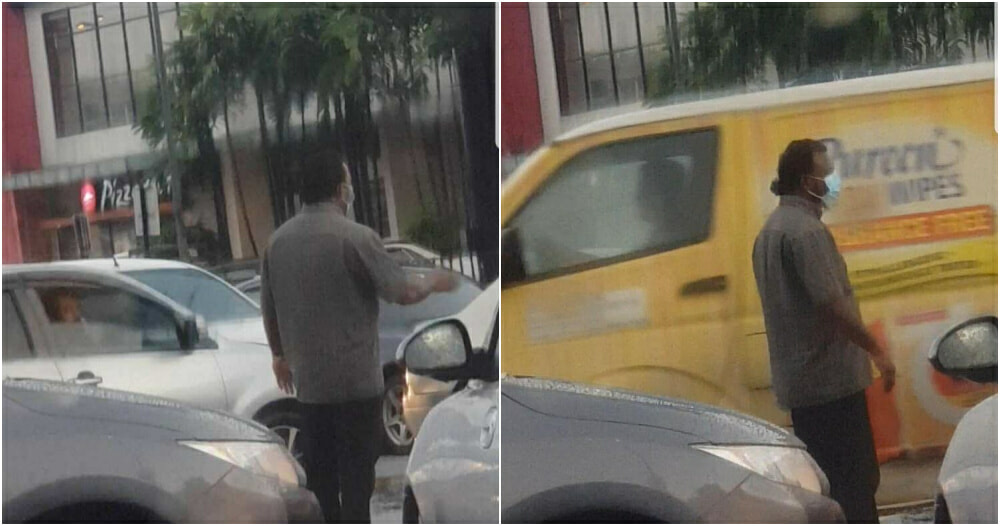 Last week at Klang Taman Sentosa, a man took charge of handling traffic when several vehicles were stuck during a heavy downpour.

An Instagram user, Nava shared a video with World of Buzz where a man can be seen standing in the middle of the road guiding the cars into the right direction.

“This was on 18 November. At around 6pm, it was raining heavily and due to the traffic lights in the area being down temporarily, cars couldn’t get by,” Nava told World of Buzz.

“As usual everyone was horning at each other to reach their paths. Unfortunately, many cars got dwelled in the centre and couldn’t move, fearing of knocking into each other. There were many cars that have been waiting for hours behind due to that,” she explained.

“This one Uncle from one junction parked his car at a corner and got down immediately. He hurried down to the centre and started to help each lane, one-by-one. Cars started to move and eventually, the jam went off. I was stuck in traffic for the almost 35 minutes,” she said. 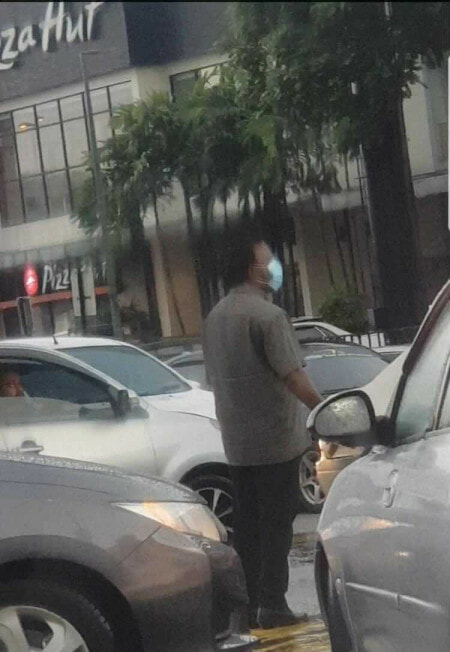 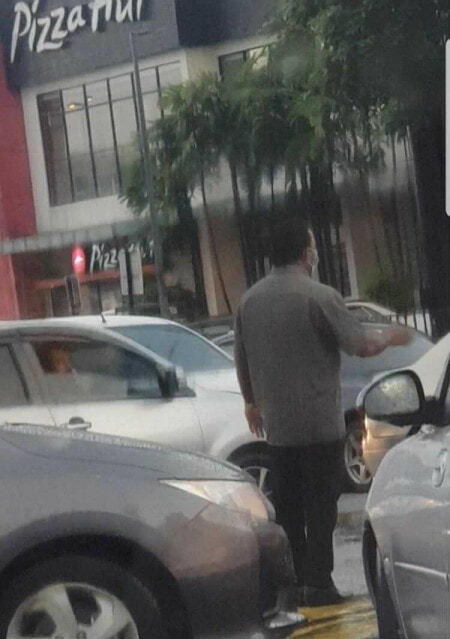 “Whenever I get stuck in a jam, I will always wonder, where is the traffic police? Why is it that I only see them once in a while? I’m sure they are aware that during peak hours, most important roads will be jammed up, especially after office hours,” Nava explained.

Kudos to the uncle who selflessly took charge of the situation!

Let us know what you think of this story! Drop a comment with your thoughts. 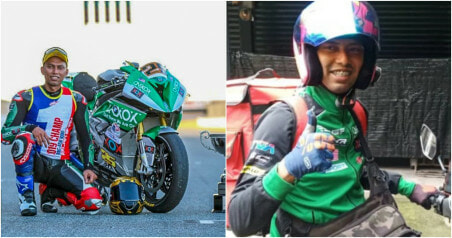