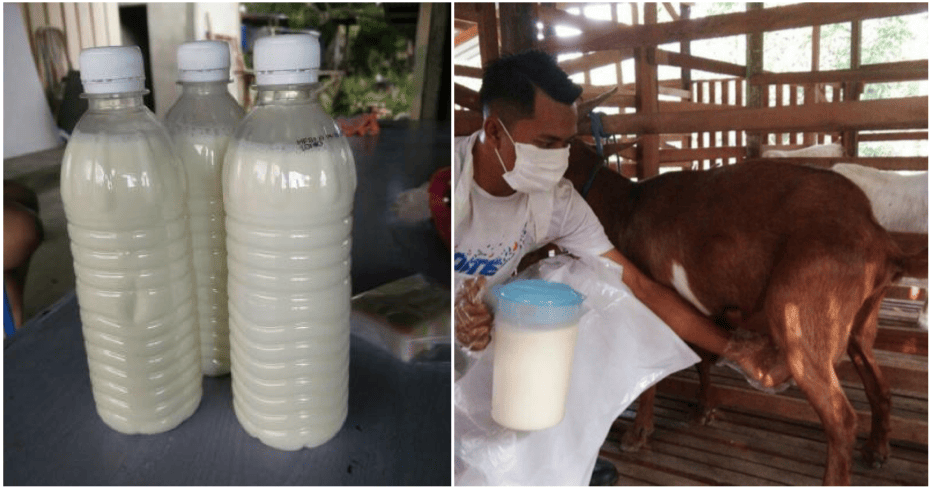 If you feel like having some milk with your cereal or just on its own to increase your calcium and protein intake, we would advise you to go for those that are already pasteurised and processed correctly in the store. 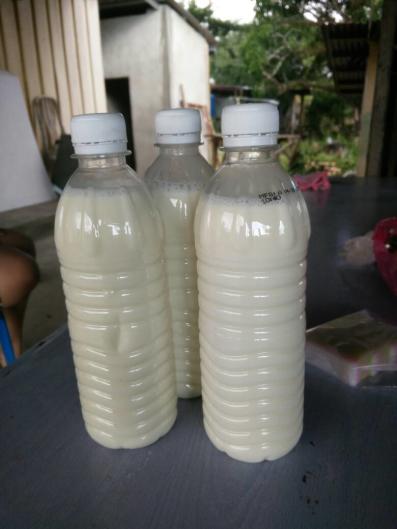 In a statement released yesterday (15 June), the Selangor Health Department has reminded consumers to stay away from raw milk as it was discovered that the goat milk from a farm in Pulau Indah contained Brucella bacteria. As reported by Malay Mail, the department’s director, Datuk Dr Khalid Ibrahim explained,

“Samples taken from the farm found that the milk contained Brucella bacteria as well as violating Section 13 (1) of the Food Act 1983. The incident involved eight people who showed the symptoms after drinking goat’s milk from the farm recently.”

Brucellosis occurs when someone is infected by Brucella bacteria, and it generally causes flu-like and other symptoms depending on the strain on the bacteria. At it’s most severe, it can cause lifelong disability.

Dr Khalid also elaborated that drinking raw milk is risky, especially for individuals with low immune system levels like the elderly, pregnant women and children.  He mentioned that the contamination might be due to pollution or infection in the animal, which can affect humans. He added,

“When buying raw milk, make sure to properly boil it first before drinking. Consumers are advised to drink pasteurised milk.”

Dr Khalid also advised the consumer to immediately seek treatment if they don’t feel well after consuming milk that they bought.

Better be safe than sorry. Sometimes fresh milk is great, but please make sure you prepare them properly before consuming because the effects of harmful bacteria on the human body can lead to dangerous conditions and even death. 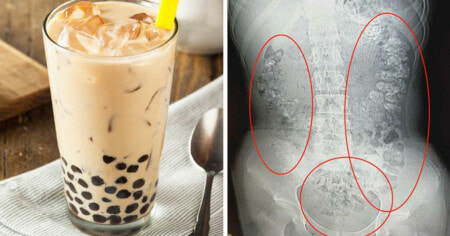