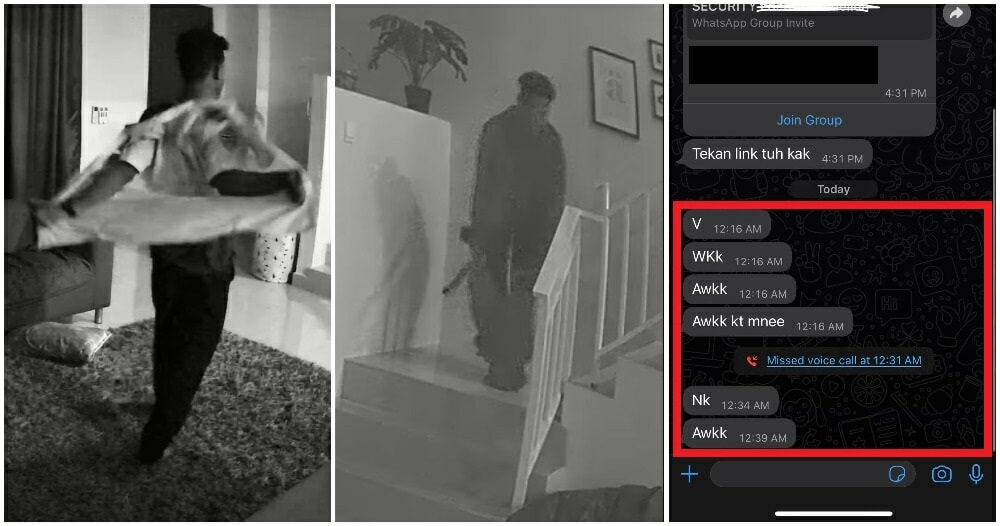 Nowadays, many housing areas are gated and guarded to give the residents peace of mind.

However, a woman named Yuyun from Johor has recounted a scary experience involving a security guard in her neighbourhood.

At midnight of 10 February, Yuyun received a notification on her phone from the CCTV application that says there was a motion detected.

Yuyun felt that it was very weird as there was no one at home, so she went on the CCTV app to check the camera. 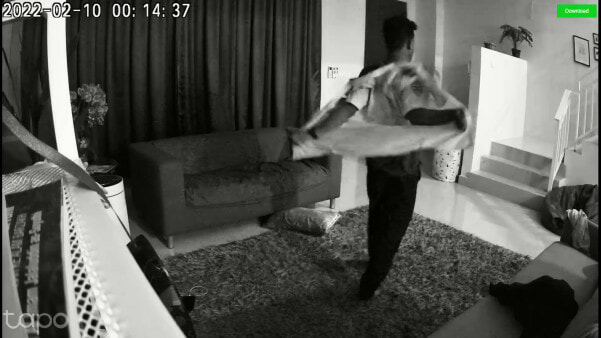 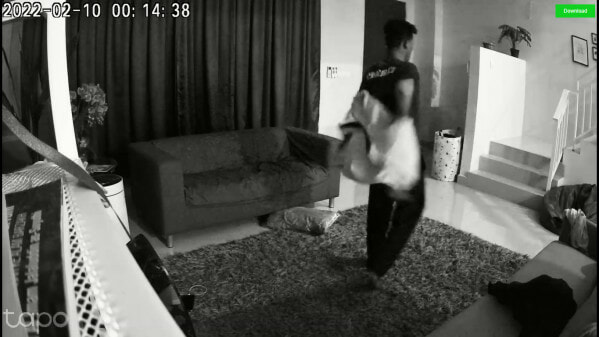 When she opened it up, she saw that there was a man in her house and after seeing his uniform, she realised that it was one of the security guards in her area.

He was seen walking around the house and taking off his uniform along with his pants. At that time, he also sent a few messages to Yuyun asking her where she is.

“His motive is not to steal or rob. He was looking for me and had no good intentions.” 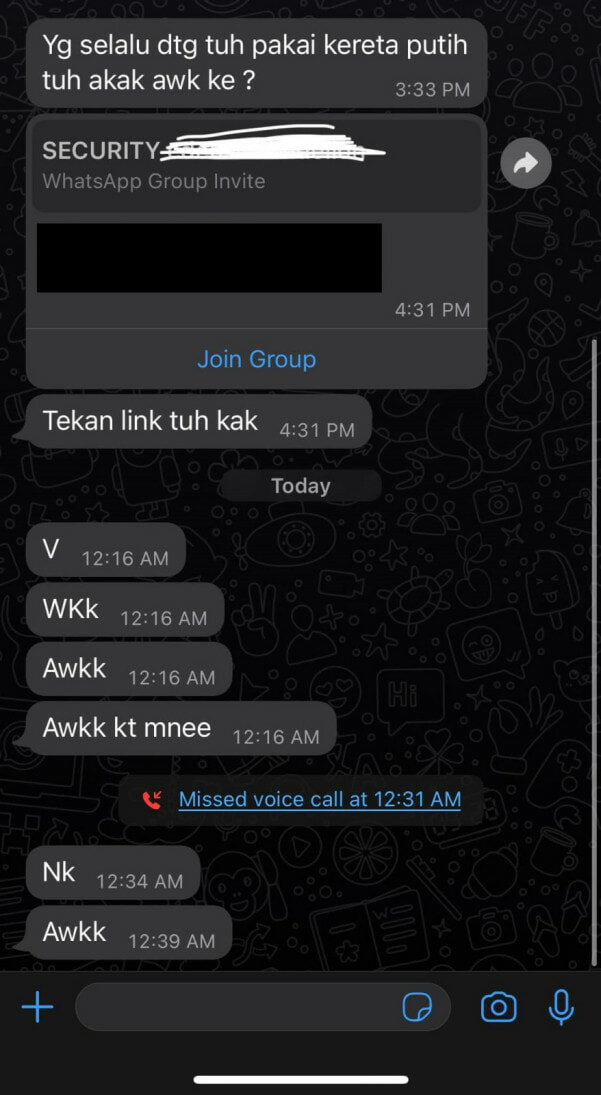 After seeing this scene, she was very alarmed and proceeded to call her sister and brother in law who live in the same neighbourhood to check on the house. 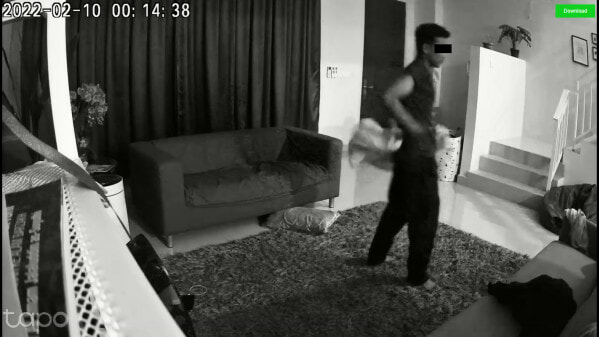 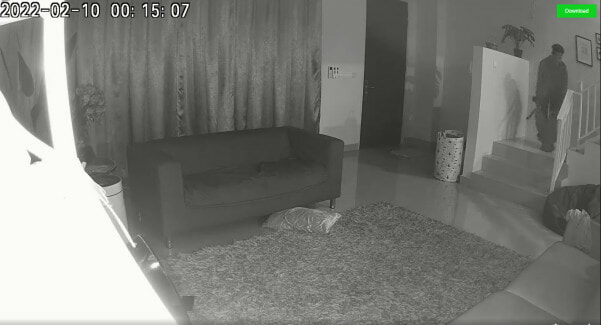 When her brother in law went into the house, the guard was alarmed and got out as fast as he can, leaving his uniform in Yuyun’s house.

Fortunately, at that time, Yuyun and her children were not at home and they are especially thankful for that.

“I was scared and it was creepy. I couldn’t imagine what would have happened if my children and I were home.”‘

However, one question still remains and that is “how did he get in the house” as Yuyun swore that she locked all the doors. 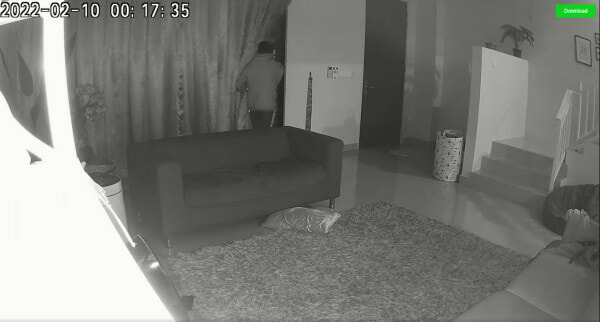 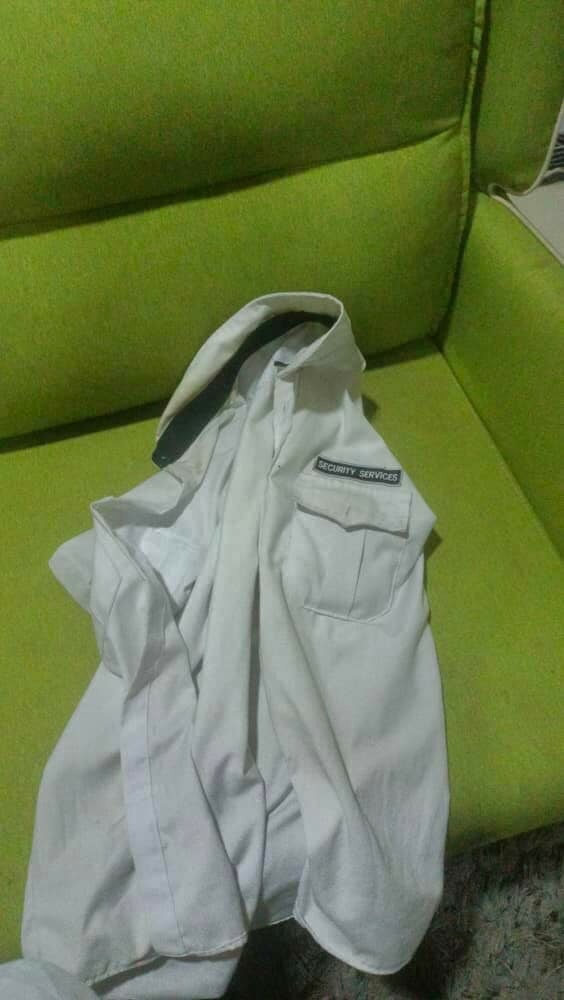 After lodging a report, the police were able to detain the security guard the next day.

Yuyun told WORLD OF BUZZ that this incident should serve as a reminder to people out there that even if their neighbourhood is guarded, it doesn’t mean that it is completely safe.

“We need to always be alert and not trust people easily.”

“If you can afford a CCTV, please get one. It really helps your home and if anything happens, you will have proof.”

This sounds so scary. It is very fortunate that Yuyun and her kids were not at home during that time. We hope that justice will be served.

Also read: M’sian Shares How She Was Sexually Assaulted in Parking Lot of a Retail Park in Front of Her Daughter 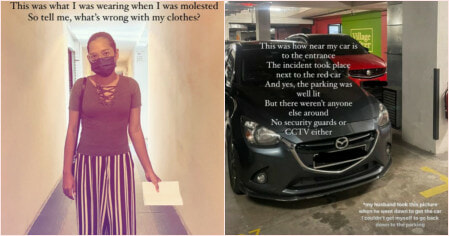