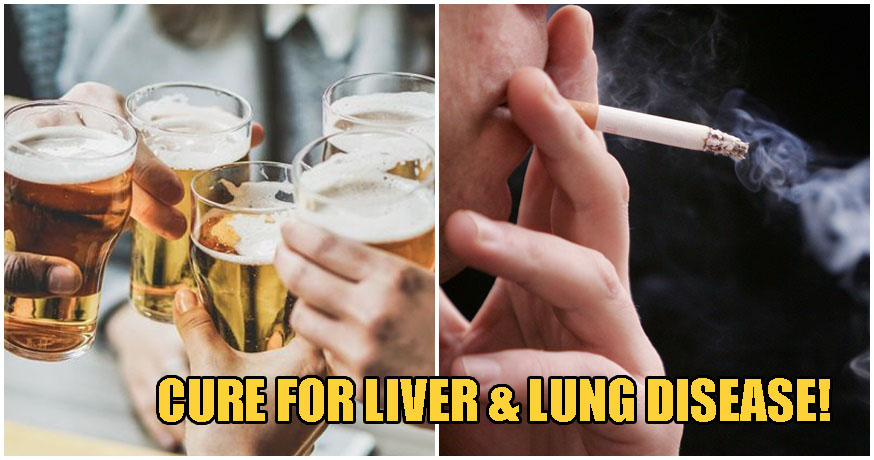 For those of you who like to party, or maybe for those of you who are cigarette and alcohol ‘enthusiasts’, you’ve probably been told time and time again to cut back on your habit for the sake of your health. Makes sense, when you consider how both of these habits have been shown to be the biggest causes of lung and liver disease.

But you’ll be glad to know that according to a report by the Daily Mail, scientists have now found a way to reverse the damage caused to your liver and lungs from heavy drinking and smoking! Yes, it’s true!

New findings from studies have apparently shown that the damage caused by cirrhosis of the liver and fibrosis of the lungs, which are two common afflictions that happen as a result of constant drinking and smoking, can be undone. For those who do not know, both diseases are basically affect different parts of the body with an endless process of scarring, eventually overtaking the healthy tissue of an organ. The condition is fatal.

By using lab tissues and mice, a research team has apparently discovered that by blocking two proteins that carry ‘instructions’ for the formation of fibroblasts aka scar tissue, they can slow and even reverse the fibrosis aka scarring process!

Liver cirrhosis patients suffer from a steady degradation of the liver once the organ fails to process the toxins and nutrients pumped into it. The only way to remedy the condition is with a transplant.

The same can be said of fibrosis of the lungs, where patients eventually will suffer from shortness of breath and wheezing, given how scar tissue tends to be more rigid than the soft, pliable healthy lung tissue is. 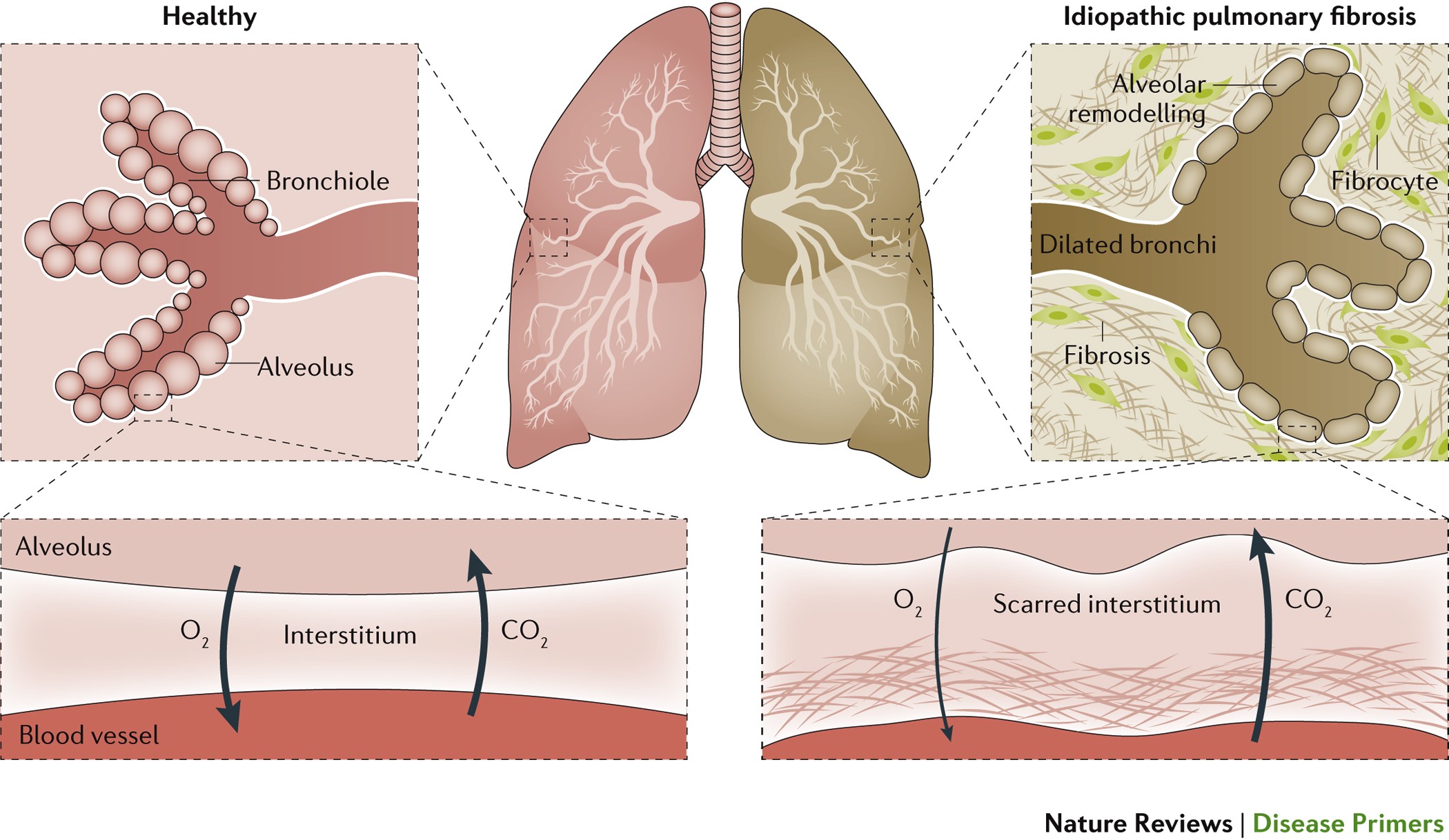 The two proteins that scientists have identified which kick stars the scarring process are called YAP and TAZ, and incidentally they also contribute to the occurrence of cancer. While you may think ‘why not just block these two proteins completely?’, it turns out that both proteins also contribute to the larger cell ecosystem by determining how wounds heal and to some extent, even what sizes some cells should be. 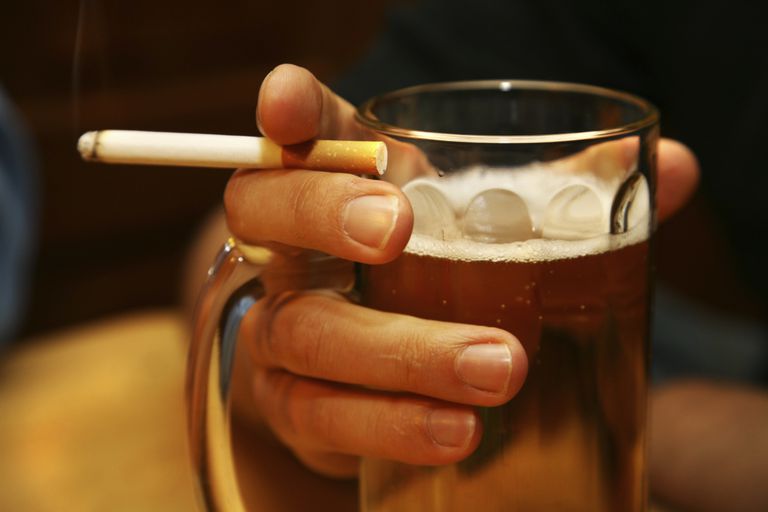 Upon further investigation into both cells, Mayo Clinic scientists have found that YAP and TAZ proteins both responded to dopamine stimulation. So when they stimulated these proteins with dopamine, something incredible happened.

The proteins began to stop and even reverse the scarring process, breaking down scarred tissue!

This research has suggested that if the same process can be replicated safely in humans, some of the most common diseases associated with heavy drinking and smoking may soon be curable.

But we have to remind everyone that while this may sound like great news, it still remains to be seen as to when a proper cure will be developed from these findings. And of course, smoking and drinking excessively affects more than just your lungs and liver, so don’t think this is a green light to start binge-drinking or smoking! Health is wealth!

Also read: 48yo Dies 5 Hours After Eating Durian & Alcohol Even Though His Friend Advised Him Not To 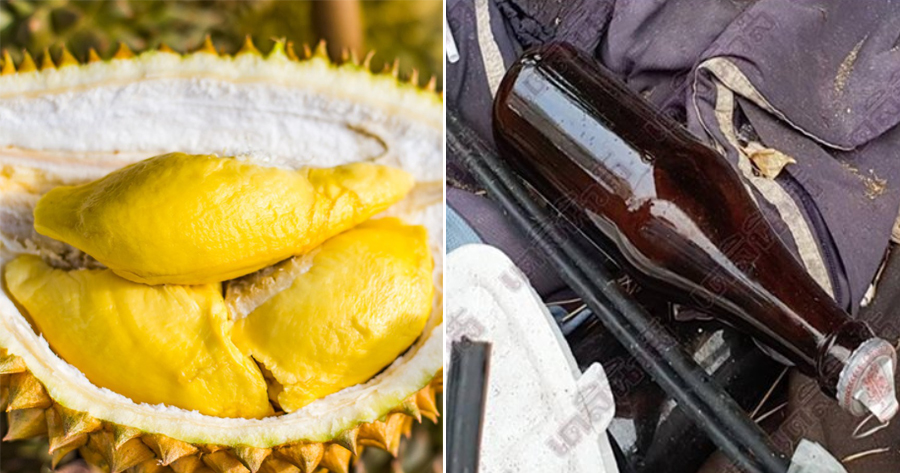