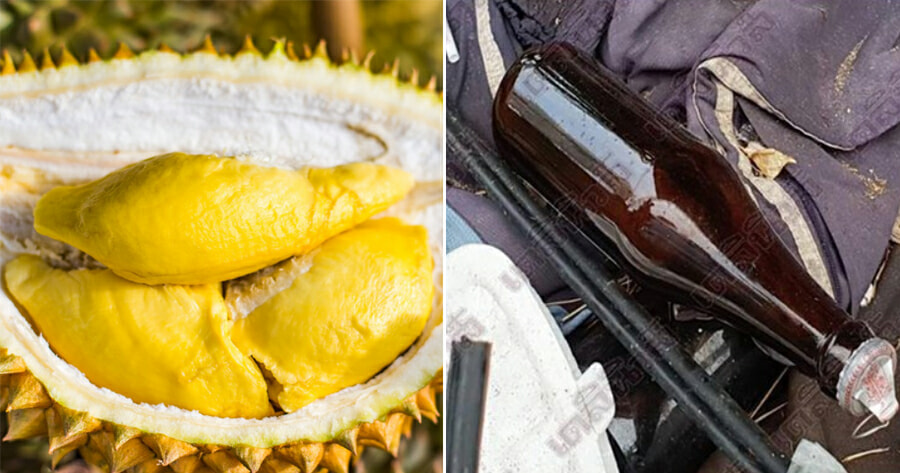 All durian and alcohol lovers, take note of this!

A man from Thailand died after drinking white wine while eating durian after refusing to listen to his friend who advised him not to combine those foods together, reported China Press.

At 6.30am on 14th August, the 48-year-old man was found along Sukhumvit Road, Pattaya, sitting in a chair naked, having died about five hours ago. Beside him, there was an empty glass bottle and a foam box with durian in it. 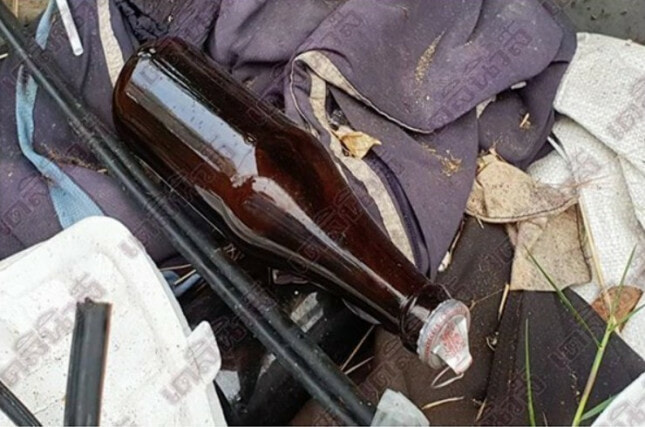 Peng, the man’s friend, revealed that the both of them would go out to collect old goods every day, but on 13th August, the deceased had wanted to buy durians and liquor so he could eat them while waiting for the bus home.

However, the deceased was warned by Peng that mixing durian and alcohol together might kill him, but he insisted that he wanted to anyway, saying, “I am a local, I am not afraid”.

Peng then went home, but when he returned to the bus stop the next day, he found his friend already dead. 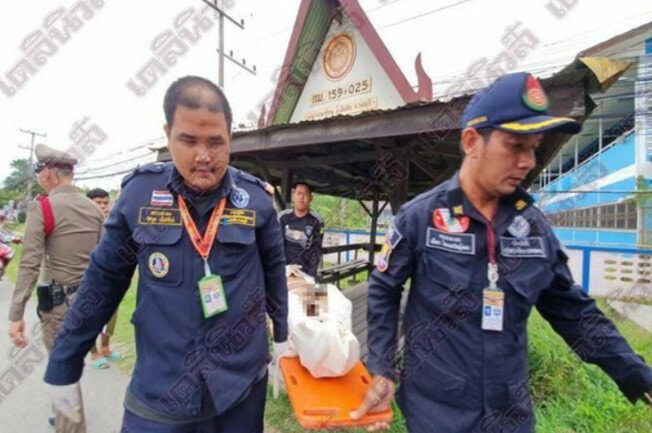 The idea that mixing durians and alcohol is deadly has been around for quite some time, and although it is not scientifically proven that mixing the two together can result in death, there have been cases where individuals with pre-existing conditions have died from it.

To read more about this “myth”, you can click on the link below!

Also read: Is It Safe to Drink Alcohol After Eating Durian? Here’s What We Found Out 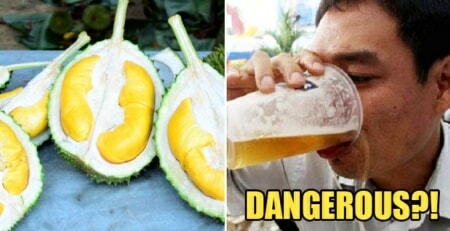