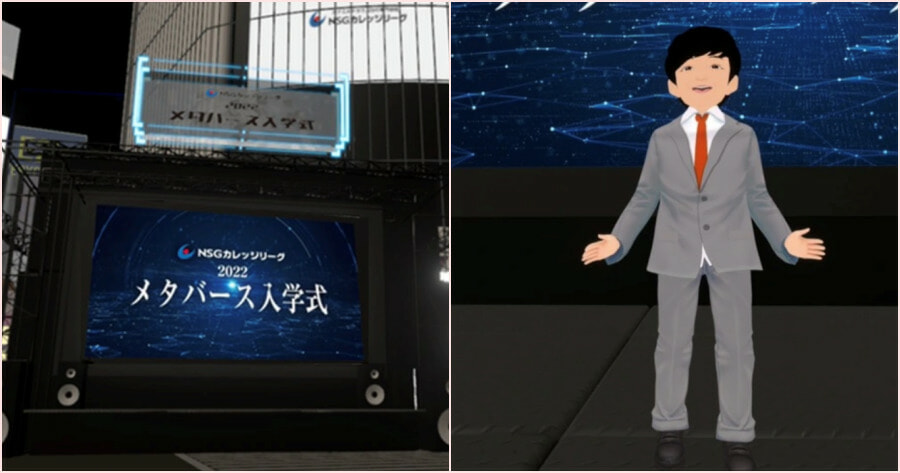 Although certain new developments in world of technology can be worrying and threatening, it can often also be very exciting and mind blowing.

Recently, in light of the Covid-19 pandemic and how it has affected huge gatherings and ceremonies, some schools in Japan held their entrance ceremonies for 3,800 students completely on the metaverse.

According to Japan Today, on 8 April, 29 vocational schools operated by the NSG College League in Niigata Prefecture held their first Metaverse Entrance Ceremony for around 3,800 new students with the event taking place on a virtual intersection with a sound stage set up for speeches. 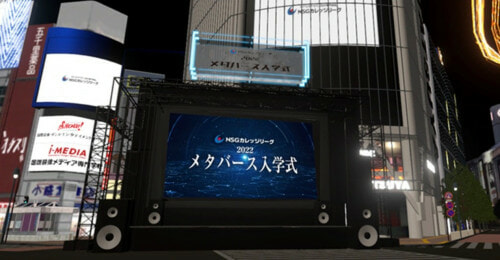 The ceremony kicked off with Japanese comedian Mukai Satoshi, who is seen in Season One of Last One Standing on Netflix, whose avatar set the tone of the event and welcomed students. He then gave the stage to Toshihiko Watanabe, principal of Niigata Business College, for the traditional opening speech.

The event featured video messages from student representatives such as Harukazu Okiyama of the Sado Traditional Culture and Environmental Welfare School in Sado City. Okiyama who gave advice to the newcomers. Additionally, students were able to move around in this virtual world to meet and talk to their new classmates. 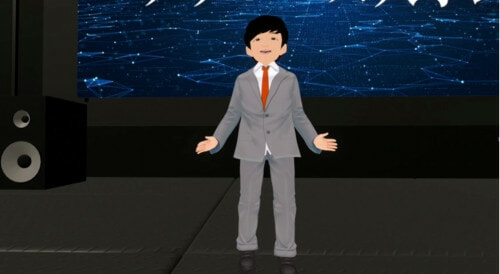 Parents were also able to watch the event via a live YouTube broadcast and the NSG College League reported that 1,200 people logged on to experience the ceremony.

The metaverse ceremony was hugely successful and it goes to show that traditional institutions such as schools can adapt to new technology to help enable students to access their education and have a school life from the comfort of their own bedrooms.

This was not the first instance of students in Japan utilising virtual reality. Back in 2020 when schools were closed in Japan due to Covid-19, elementary school students came up with the idea to hold their graduation ceremonies in Minecraft. 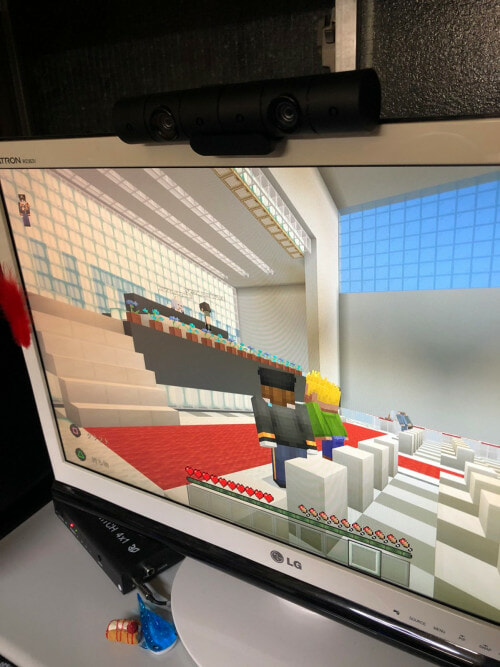 Do you prefer having fully digital ceremonies from or traditional in person events? Let us know in the comments. 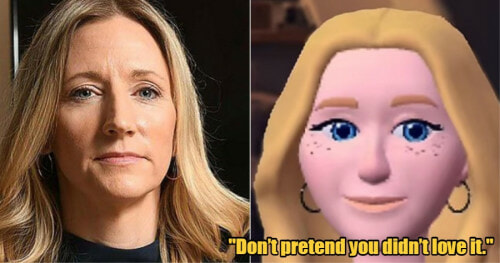