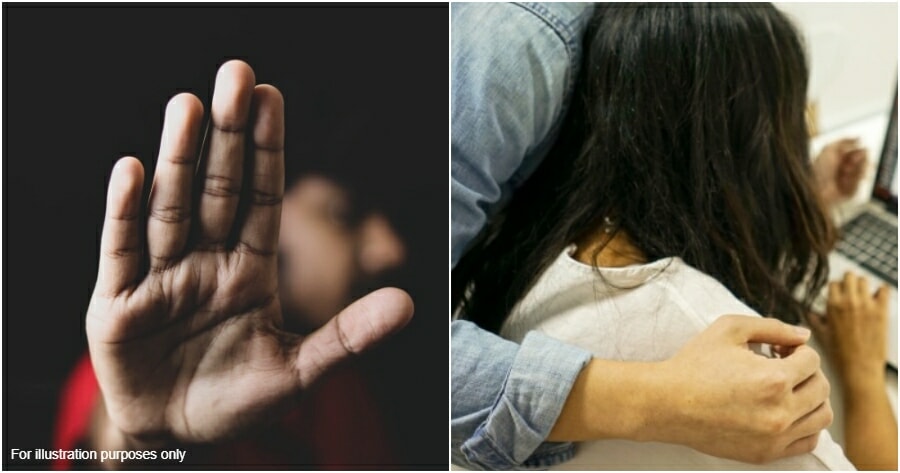 Malaysians are well aware that the ongoing lockdowns have led to an uprise in unemployment, closure of businesses, and mental health issues. Unfortunately, these are not the only current issues that have worsened since the start of the lockdown.

As reported by Suara Sarawak, rape cases in Sarawak this year alone has seen a significant hike, with the majority of the reported cases being perpetrated by the victims’ boyfriends. The state has recorded 67 cases from January till June this year, an increase of 13.6% compared to 2020 where 59 cases were reported.

Keep in mind, these are only the figures for reported cases. We can only imagine the number of cases that go unreported. 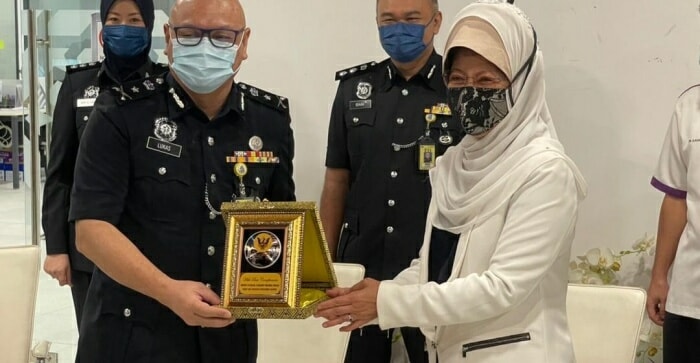 In a press conference, she also stated that,

“Other than boyfriends, most of the suspects are someone known to the victims, such as new friends (15 cases), biological father (5 cases), and others, while only 1 of them are perpetrated by a stranger.” 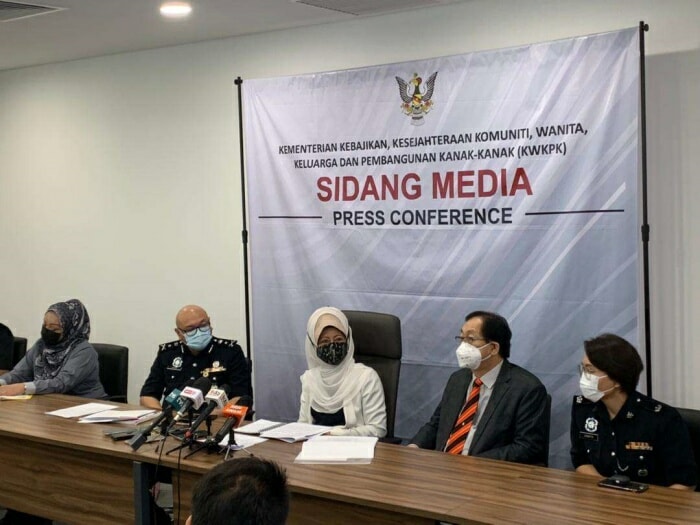 From the total cases in Sarawak, a majority of them involved underage victims. The breakdown is as shown below;

What’s even more heartbreaking is that 41 of the victims were reported to be pregnant as a result of the incidents, and 62 per cent of the pregnancy involved minors under the age of 16!

It’s essential that authorities and the law help these victims get the justice they deserve. At the same time, strict actions must be enforced to ensure this does not go on.

If you know someone who is being sexually abused, or if you are a victim yourself, speak up and seek help. Here are some useful contacts that can offer you help and support;

For more information, you can also refer to a list of other places that can help here! 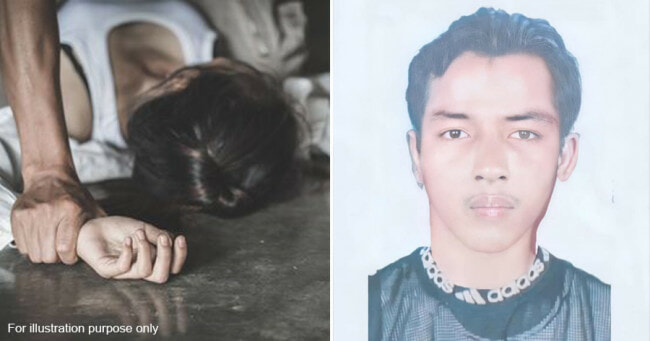