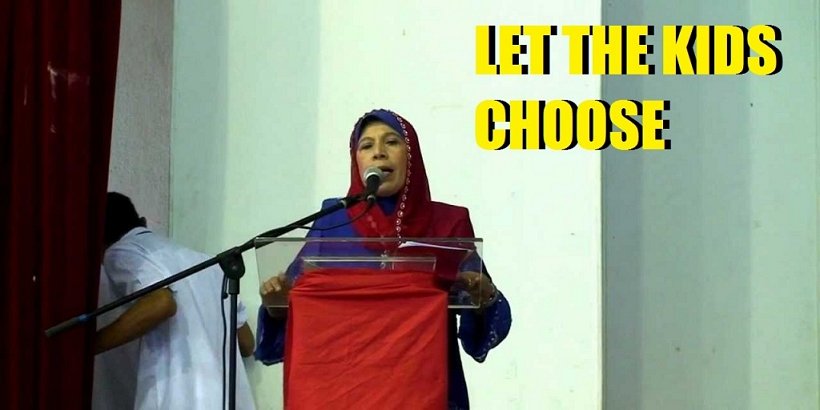 This ruling has seen some controversy, though most Malaysian netizens seem to have taken it as is.

Sabahan law now requires individuals under the age of 18 to produce some sort of proof that their parents allow them to embrace Islam as their religion of choice.

The Community and Consumer Rights Development Minister of Sabah, Jainab Ahmad, has confirmed that the move was made to be in line with the Federal Constitution of Malaysia.

She has stated that the amendments to the Law Reformation Bill (Marriage & Divorce) (Amended) 2016 has made it so that in the event of a divorce, the original religion of the child will be maintained. 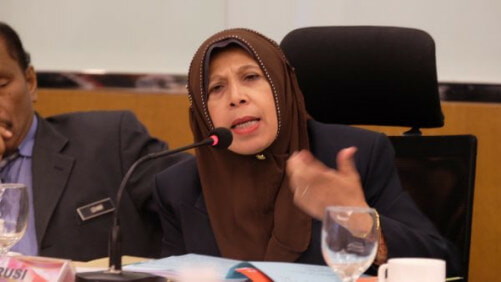 This will make it so that if the new custodian of a child is of a different religion, even Islam, the custodian has no right to convert the child.

The new amendment further states that if either parent of a child were to convert to Islam, the child would have the right to remain in his or her original religion, unless he or she chooses not to.

Which sounds rather reasonable, don’t you think? 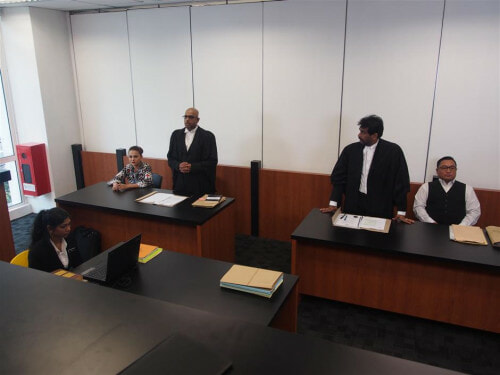 Now if the child is above the age of 18, there would be no contest as he is considered a fully-fledged adult. He can convert to whichever religion he so wishes.

But if the child is below the age of 18, this new amendment would make it so that it would require both his birth parents to sign a consent form to allow this.

This is made to prevent one parent from forcibly converting his child after a divorce. 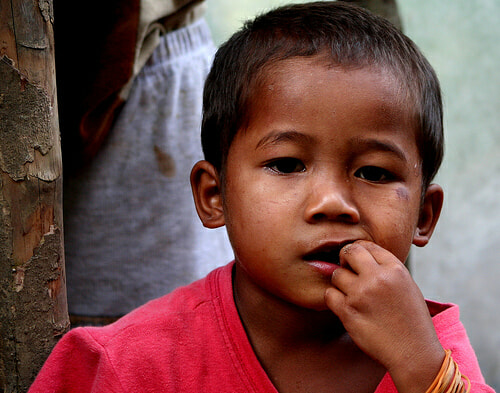 The minister, Jainab Ahmad, further yearned that Sabah will not allow a minor to be converted with just the consent of one parent.

This move is seen in direct contest to the recent ruling in Perlis that allows one parent to convert their child provided that the religion in question is Islam.

The move, which amended the Islamic Administration Enactment of Perlis (2006) to say “mother or father or guardian” as opposed to “parents or guardian” to approve a minor’s change in religion. 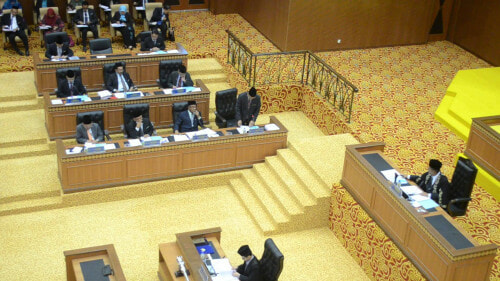 The move in Perlis has seen tremendous backlash, with many citing Article 4 of the Federal Constitution of Malaysia as directly clashing with the ruling.

Normally, this would mean that the ruling would be invalidated, but we have yet to hear on any Federal Court cases pertaining to this.

What do you guys think? Should minors be given a right to choose or should the decision of the parents take precedence in matters like this?