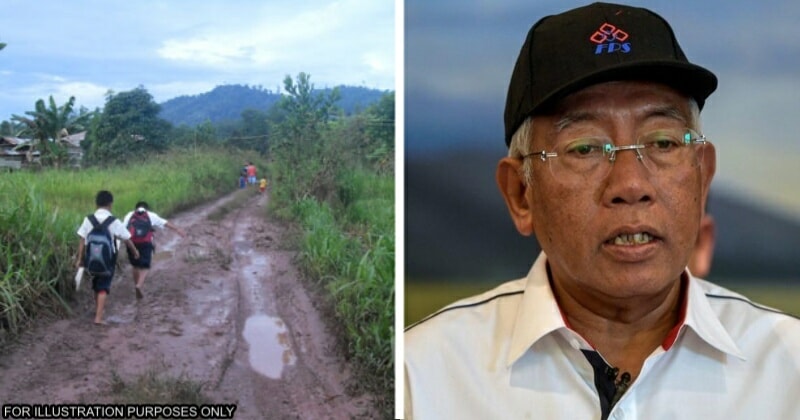 According to Bernama, KPLB aims to extend coverage in villages in Peninsular Malaysia as well as in East Malaysia. Mahdzir asserted,

“KPLB aims to extend 100 per cent basic infrastructure coverage in villages in Peninsular Malaysia and 80 per cent in villages in Sabah and Sarawak. For this purpose, this year alone more than RM306 million has been allocated for the development of rural roads for Sabah and more than RM221 million for Sarawak,” 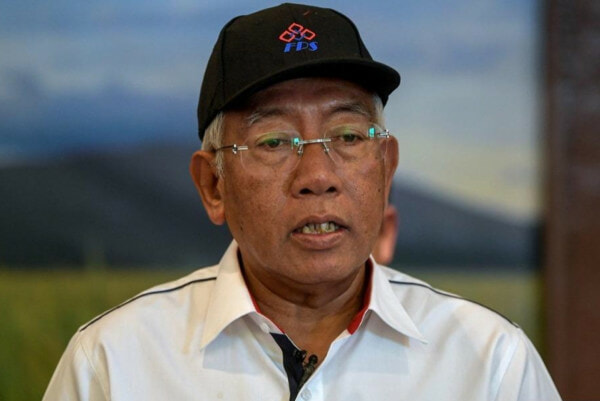 The Rural Development Minister was speaking to reporters after inspecting the Jalan Rancangan Belia Tiulon in Sook near Keningau, Sabah yesterday. Mahdzir said the road upgrade project had been approved under the Second Rolling Plan of the 12th Malaysia Plan this year at a cost of RM152 million.

He further elaborated that the stretch of road will connect villagers to Sook town and Keningau town and benefit more than 2000 people. These include connecting them to 13 villages, 3 schools, clinics and houses of worship. Moreover, the tender process for the upgrading project is expected to be carried out at the end of this month and construction work is expected to start in the first quarter of 2023.

So, what do you guys think of the statement by the Rural Development Minister? Share your thoughts with us in the comments below!

Also read: “Whitest thing I’ve heard” – M’sian Slams Expat For Wishing That Road Signs Are in English Instead of BM 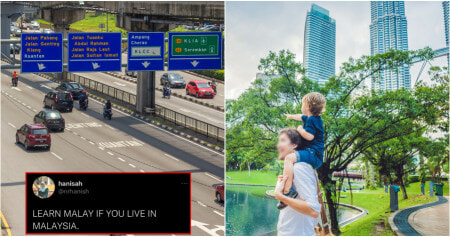