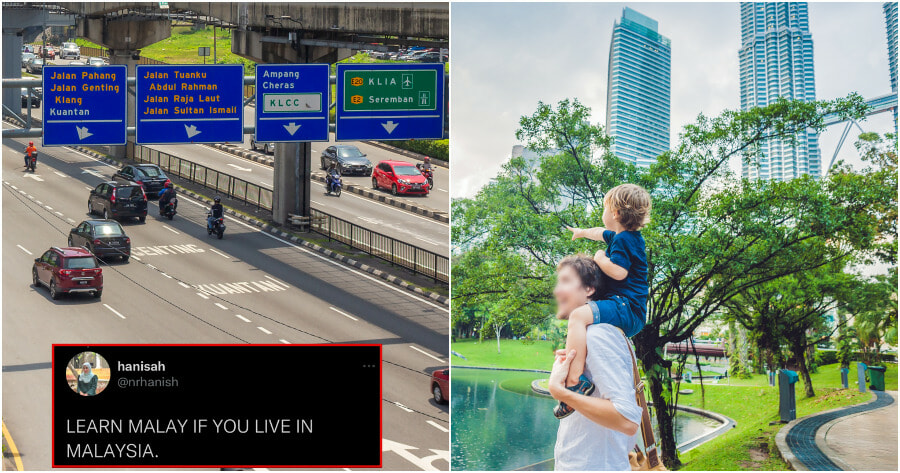 Malaysia is one of Asia’s most popular travel destinations especially for those coming from the Western parts of the world.  Our country has even managed to hold on to some expatriates who have decided to continue living here just because of how much they love the country.

Although it is relatively easy to adapt to the country, its food and culture, it seems that some have found it difficult.

Recently, a Malaysian took to Twitter to slam some expatriates for their refusal to learn the national language. In a post by Hanisah, who is a certified translator and proofreader, she explained that when she was listening to the radio, an expatriate mentioned that they wished that more road signs are in English. 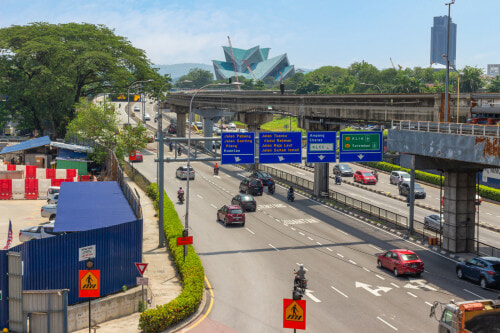 “As an expat, I can’t understand the local language.”

In response to the expat’s comment, Hanisah said that, “This is the whitest thing I’ve heard this year”.

She also urged the expat to “learn Malay if you live in Malaysia“.

“Are we going to compromise our identity just for the convenience of non-Malaysians?”

In an interview with WORLD OF BUZZ, Hanisah said that there are several concerns we should shed light on.

“Unnecessary cost being spend on lengthy road signs if we were to add the English translations when it could’ve actually be spent on road constructions instead (making them pedestrian-friendly).”

She also said that the replies to her tweet also highlighted the position of the Malay language.

“It is, without any doubt the official language of Malaysia and the people, expats and immigrants or not should abide to that“, she explained. 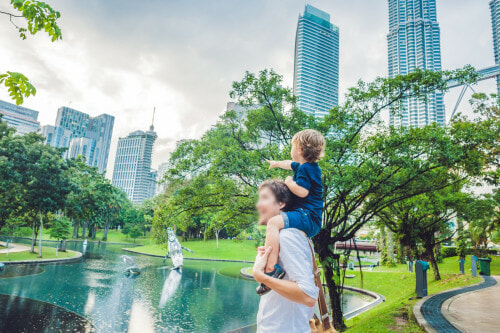 Meanwhile, she said that in response to her tweet which has since gone viral, there were a small percentage of the tweets that agreed that we do need English sign boards.

“This is when we’d like to sit back and think, (how far will this) go? Are we going to compromise the identity we’ve been upholding just for the convenience of non-Malaysians?” 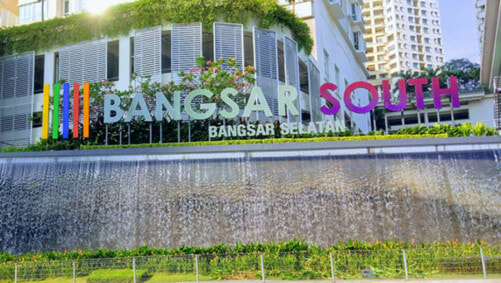 Majority of Malaysians agreed with her

Hanisah’s tweet has gone viral and attracted plenty of praise from fellow Malaysians. The majority of users agreed with her and shared the same view as her.

“If I went to their country, I’d be exited to learn about their country, language and culture (so I can flex a bit). But you think that people want to just follow your demands. You think you’re that special.”

One user said, “As an expat, they should learn the local culture and language. If they are lazy to learn, then keep quiet“.

Another pointed out, “It’s not like our signboards are written in Jawi. ABC123 also. What don’t you understand. Don’t tell me Batu Pahat will now be Rock Chisel. Waze is just going to curse at you.”

What are your thoughts on this? Are English signboards necessary?

Also read: “Why use 30 words when 3 words will do?” – British Expat Shares His Funny Experience With Manglish 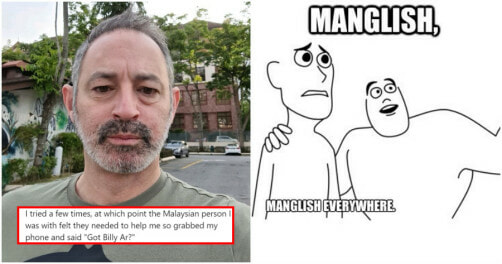