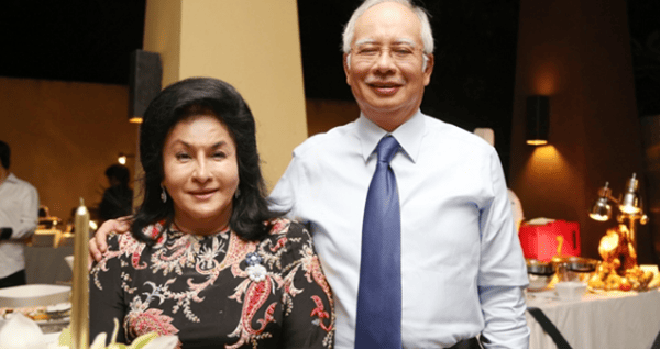 Finding the right partner is essential for a blissful marriage and it takes both parties working hard together to keep each other happy. In this case, our Prime Minister Datuk Seri Najib certainly has a great wife because Datin Seri Rosmah Mansor is always doing something to make her husband happy 😉 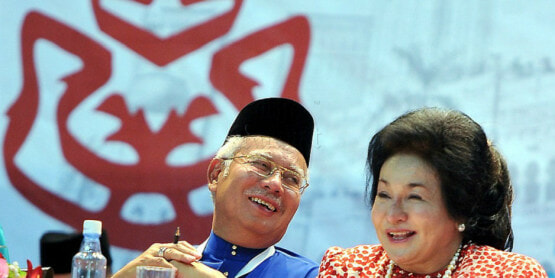 According to The Sun Daily, Rosmah advised women out there to follow in her footsteps as she would always do things to make her husband happy and said that this was one of the keys to happiness in a marriage. After all, she does have a happy marriage!

“In my case, I make my husband happy and he is a happy man… As such, he can discharge his duties well to all of you out there and to Malaysia,” she said during the opening of opening the National Women’s Day of Pertubuhan Gerak Sakti 1Malaysia. 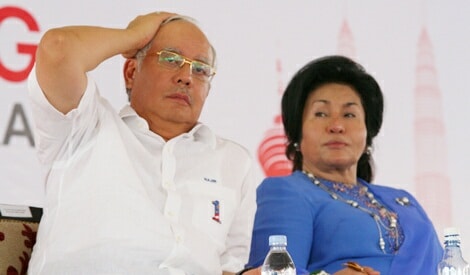 In the event attended by 3,000 Indian women, Rosmah said that she does not mind all the criticisms and allegations she has received. Instead, she would accept them with an open heart and a smile. “In politics, we just have to go through it and smile, and that is the best medicine for them… When we smile (at them), they will get annoyed. (However,) if we get angry, they would love that,” she said. Such a big heart! 🙂

She also took the opportunity to say that the Barisan Nasional (BN)-led government cared about women’s groups in the nation’s development plan. Rosmah said that the government had always provided the opportunity for them to move in tandem with the country’s growth. 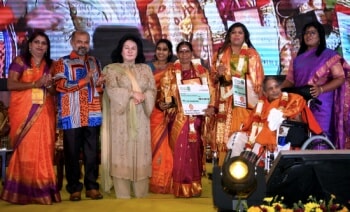 “Under Sedic, a sum of RM203 million has been allocated for the use of 500,000 people of the Indian community, where 16% of the allocation is for programmes related to women and single mothers. Various courses such as sewing, cooking, agriculture and make-up have been implemented for the women and single mothers, where most of them have generated their own income,” she added. 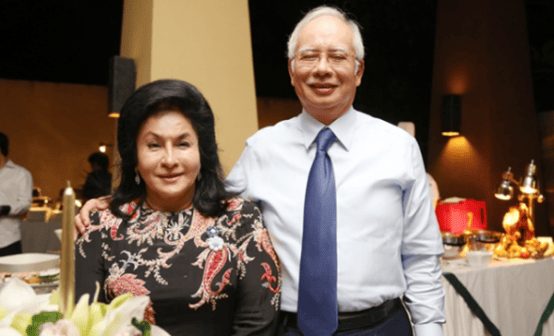 Three women received awards at the event for their notable achievements and were awarded with RM5,000, a trophy and a certificate. They were the founder of The Centre of Applied Data Science, Sharala Axryd; activist Guramah Appanah; and a single mother, Janagi Narayanan, who operates a coffee shop in Trolak, Perak.

Well, what do you think of Datin Seri Rosmah Mansor’s marriage advice?

Also read: Rosmah Receives ‘Tokoh Wanita’ Award, Encourages Others to Learn from Her