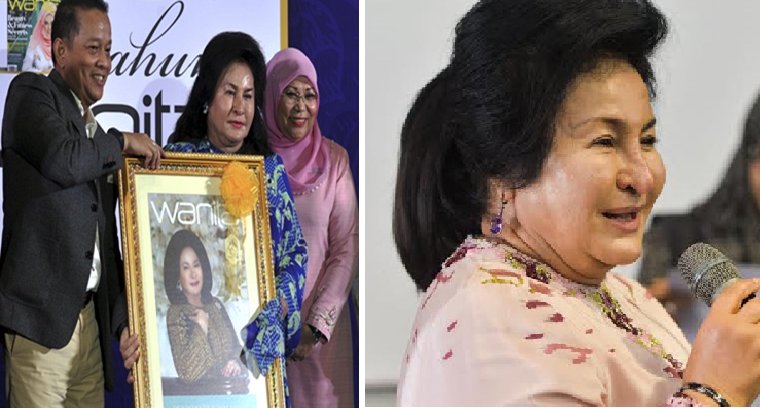 Our beautiful First Lady, Datin Seri Rosmah Mansor has made headlines again for receiving an award that celebrates her generosity and kindness. Apparently, it was Wanita magazine’s 48th anniversary recently and they held their function at Utusan Melayu’s hall.

According to Utusan, the prime minister’s wife received the Women Icon Award (Anugerah Tokoh Wanita) as a sign of acknowledgement for her services, contributions and excellence to the country’s growth, especially for women and children. This award is the first of its kind and made its debut on that day to appreciate the women who have improved the quality of citizens’ lives. See, we should all be like her leh!

Apparently, the committee decided to present this award to Rosmah for her exemplary leadership in the Charity and Welfare Body of Wives of Ministers and Deputy Ministers (Bakti), and Girl Guides Association of Malaysia. 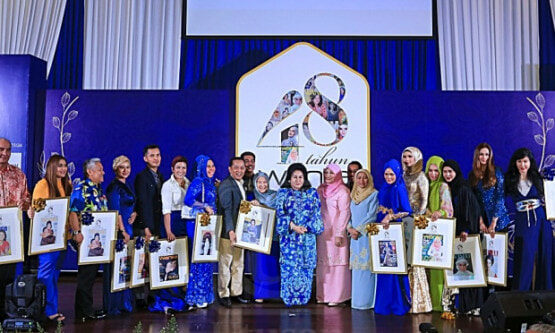 Besides, she is also reportedly active in a few other associations but is mostly well-known for her Permata Programme that focuses on building up the youth of Malaysia as she believes that “every youth is a jewel of the country”. 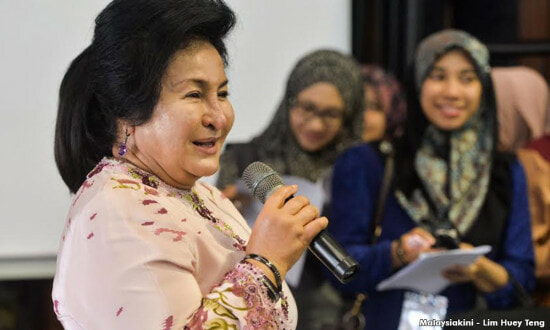 In her acceptance speech, Rosmah, who was very touched and proud of her award said,

“My involvement in the Permata Programme or other programmes that are related to women is something that I hold dear to my heart. I sincerely want to build and improve the younger generation for they will be the leaders of tomorrow. I hope this award would encourage other women to do the same and fulfill their duty for the community and the country.”

So noble, so kind! Learn from her example, people! 😉

Also read: Rosmah Had To Give Up On Her Dream and Ambition After Marrying Najib