This is such a heartwarming incident! Business icon Robert Kuok arrived in Malaysia on Tuesday (May 22) to meet with the Council of Eminent Persons (CEP) and Malaysians were super excited to see him touch down in the country. He was photographed meeting with Tun Daim Zainuddin and the other CEP members who greeted him like long-lost friends. Well, they are! 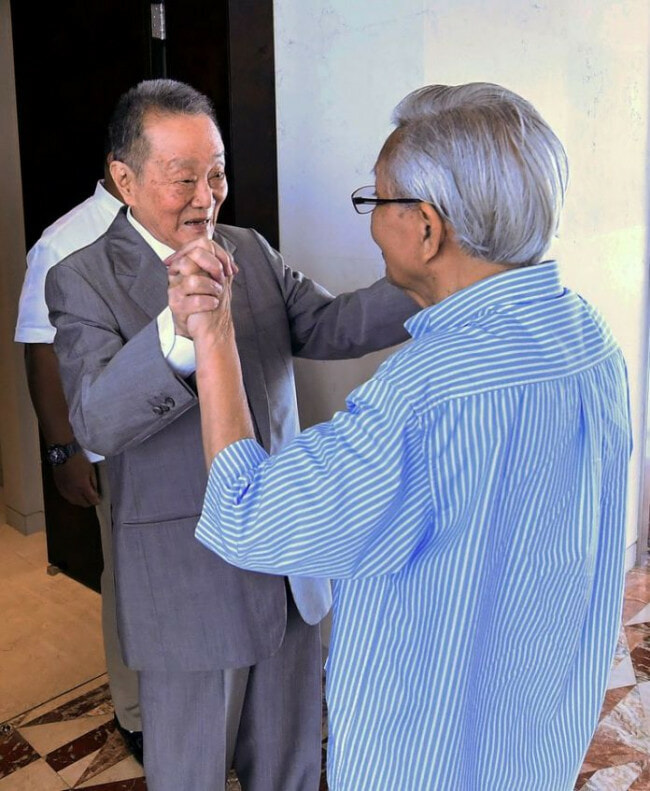 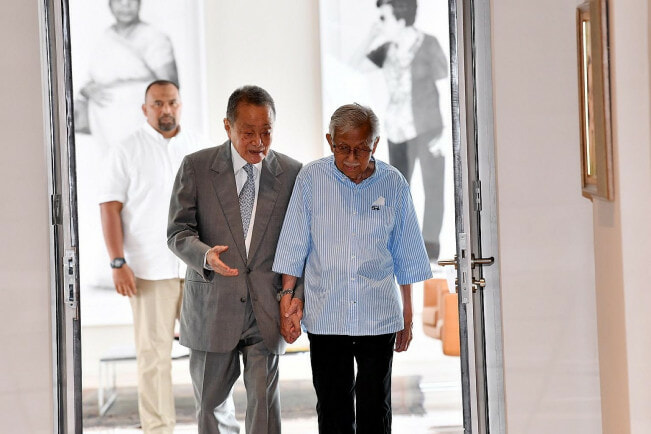 However, when Kuok met Prime Minister Tun Dr Mahathir Mohamad at Perdana Putra, Putrajaya, it was even more poignant. The tycoon was seen smiling and talking with Dr Mahathir before saluting the PM for saving Malaysia. Aww!

In a short video on Dr Mahathir’s Twitter, it showed Kuok saying, “…I salute. You saved the country. Of course with Daim’s help,” accompanying it with a saluting gesture. Meanwhile, Dr Mahathir shook hands with him while saying, “But I need your help now.” 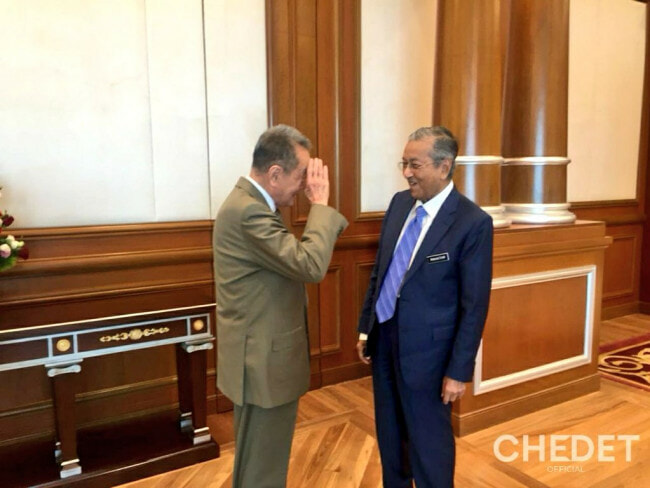 This is the first time the duo have seen each other ever since Pakatan Harapan ousted Barisan Nasional in GE14. Kuok had purposely flew back from Hong Kong to attend his first meeting with the CEP at Ilham Tower as the illustrious members gathered to continue with their mission to rebuild Malaysia.

After the meeting, media-shy Kuok told reporters that Malaysians should place their trust in the council. The Star reported him saying, “It consists of very shy Malaysians. I happen to be living in Hong Kong so I don’t attend too often. But Tun Daim, Hassan Merican, Zeti and Jomo, they are excellent people, trust them, trust them,” referring to the other members of the council. 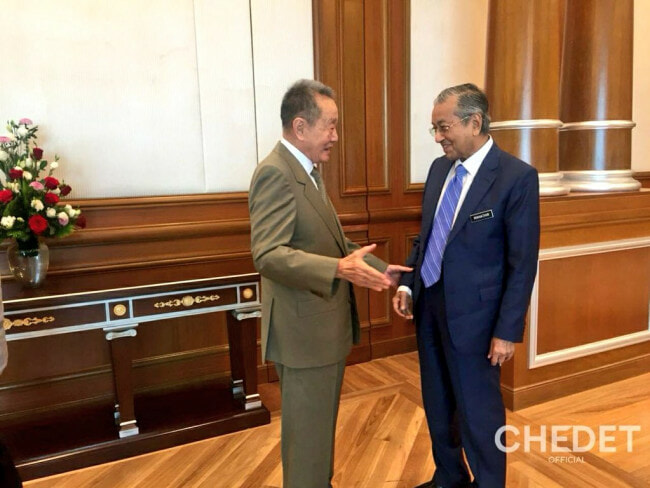 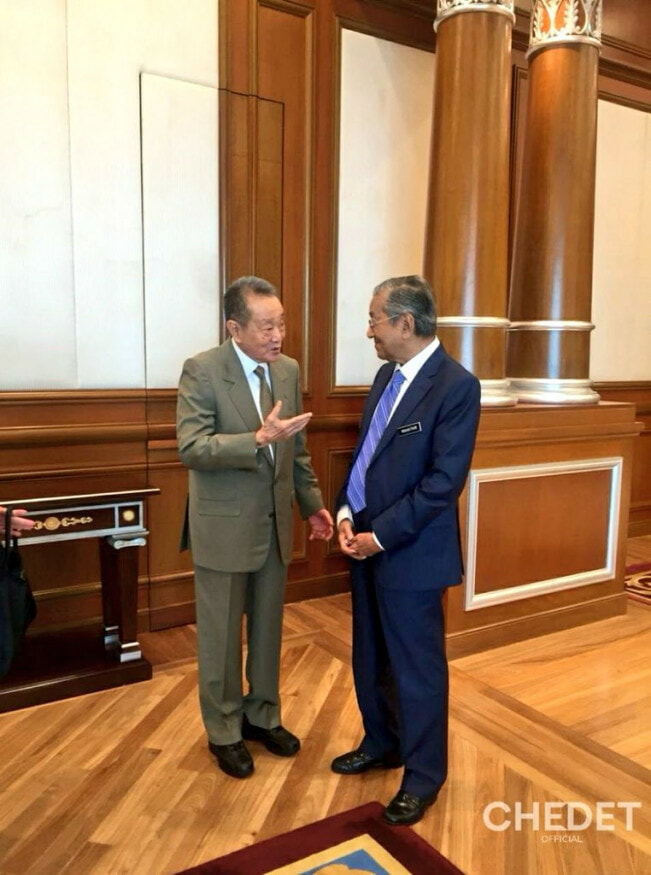 Kuok also praised the new government and said, “All of us wish our country well and we hope the people are taken care of.” His return was hailed as a move that could help boost confidence and optimism for the country, economists say.

We salute all of you who are working tirelessly to help Malaysia! #Respect 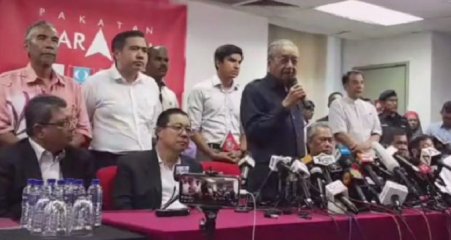