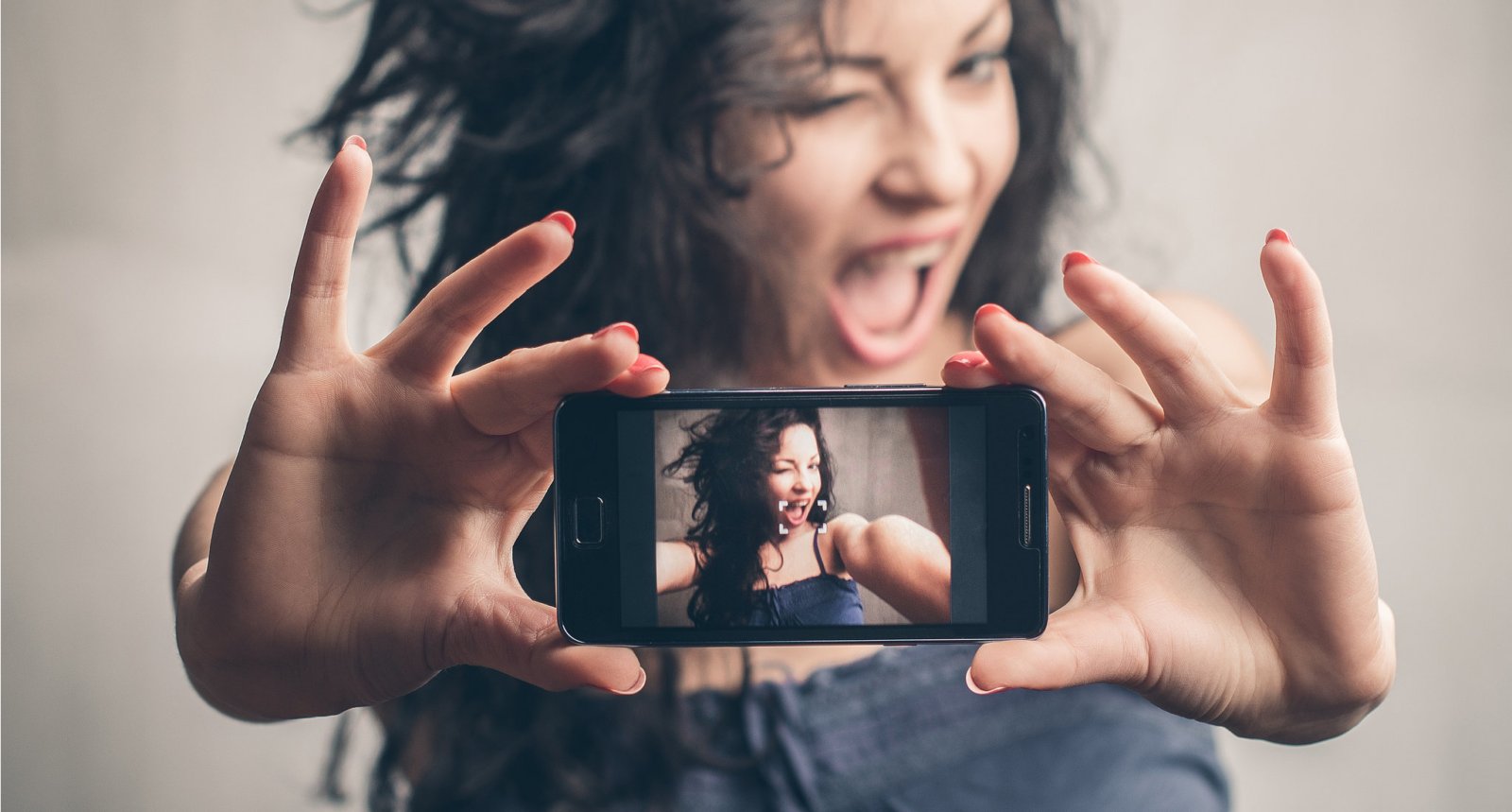 Oh, the things we sacrifice for a selfie.

Police were able to locate and catch two armed suspects after they took a selfie with the phone they robbed off a Pakistani national, reports Sinar Harian.

Apparently, the two male suspects held a Rambo-style combat knife to the victim’s throat and forced him to hand over his ASUS phone as well as RM1,000 in cash.

Hand me the damn phone for a selfie Credit: therpf.com

Their little escapade from a crime was foiled by their own undoing. The suspects used the stolen phone to take their own selfies which led to their own impending doom, according to a police source.

In less than 24 hours, cops from the Pontian district police headquarters in Johor showed up in both Pekan Nanas and Kayu Ara Pasong and raided the locations of the two suspects.

Shoutout to our police force who acted so quickly within 24 hours! Good job PRDM.

The victim’s phone, and the combat knife was confiscated, as well as two other suspects believed to be connected to other robberies were also apprehended.

Sometimes karma catches you quick, other times it just laughs in your face like it did for these thieves who robbed an empty van!