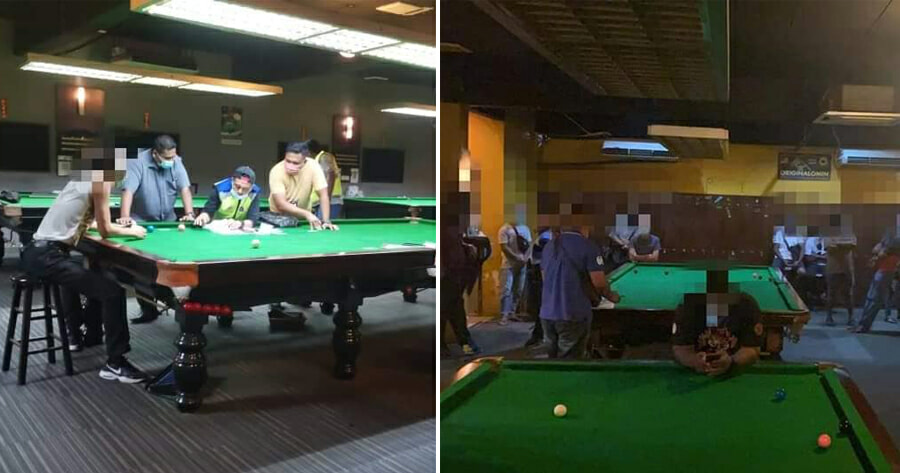 A total of RM85,000 worth of fines were issued to 17 individuals who were caught playing snooker in Damansara Jaya, Petaling Jaya in violation of standard operating procedures (SOP) during the Movement Control Order (MCO).

This comes just two days before the full MCO is implemented on 1 June. 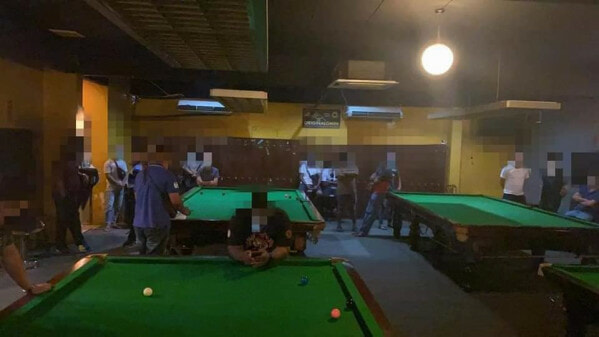 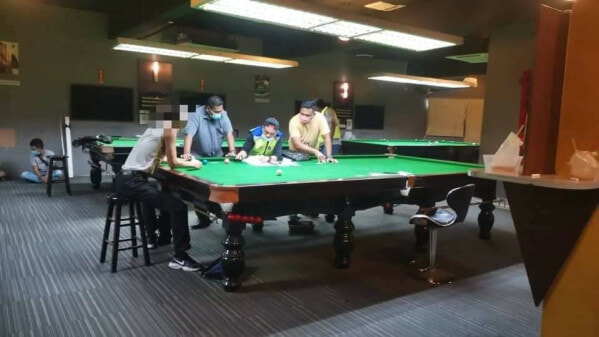 The individuals were fined RM5,000 each while two foreign men, aged 25 and 27, who are believed to be caretakers of the premises were arrested, reported Sinar Harian. 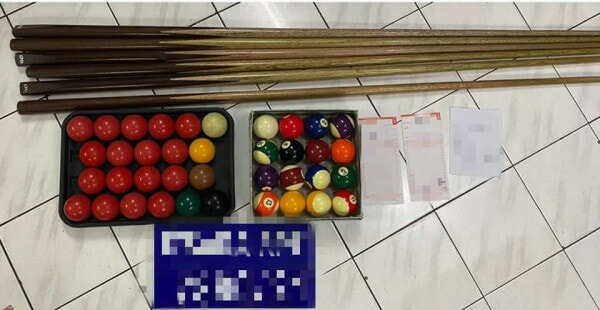 He added that the case is being investigated according to the Prevention and Control of Infectious Diseases (Measures within Infected Local Areas) (Movement Control) Regulations 2021, Section 269 of the Penal Code and Section 6 (1) (c) of the Immigration Act 1959/63.

Also read: RM45,000 Worth Of Fines Issued To 30 People Who Rented Apartments For Hari Raya 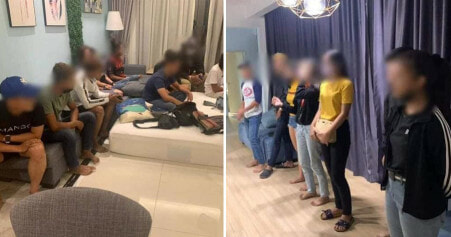