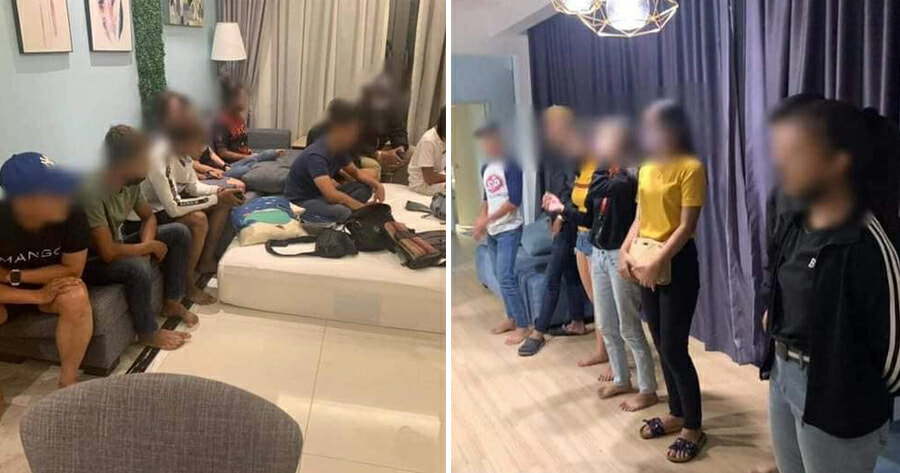 A total of RM45,000 worth of fines were issued to 30 individuals after they violated standard operating procedures (SOP) by gathering to celebrate Hari Raya.

According to Kosmo!, the 30 individuals, including teenagers, rented three apartment units in Johor but were caught by the authorities during three separate raids on 25 May. 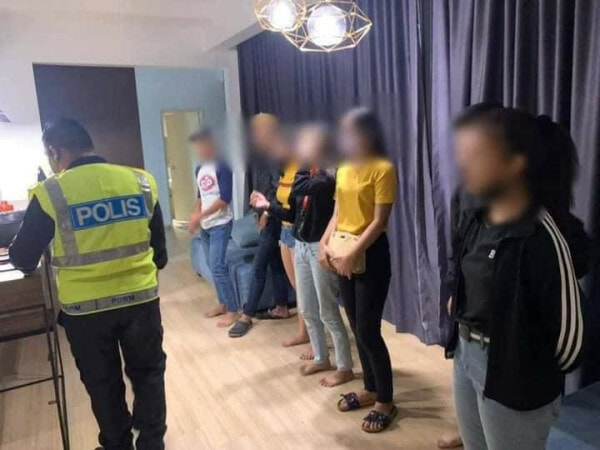 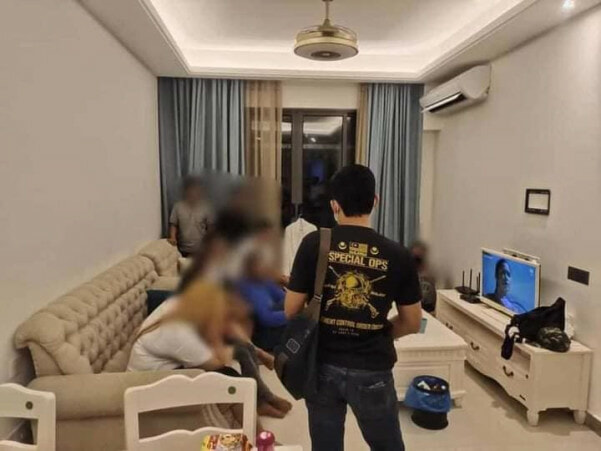 He said all the individuals had apparently rented the residence for a few days in conjunction with Hari Raya celebrations. 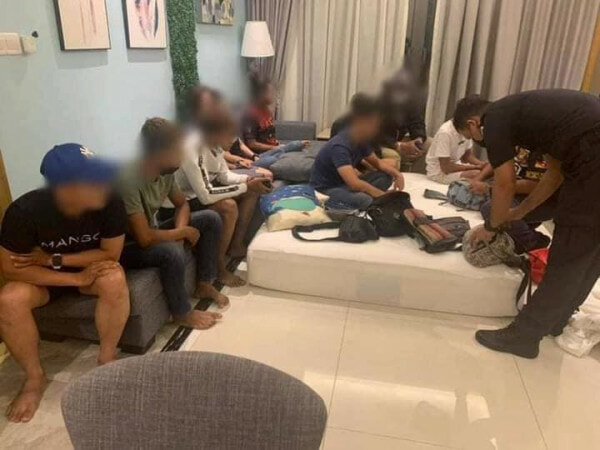 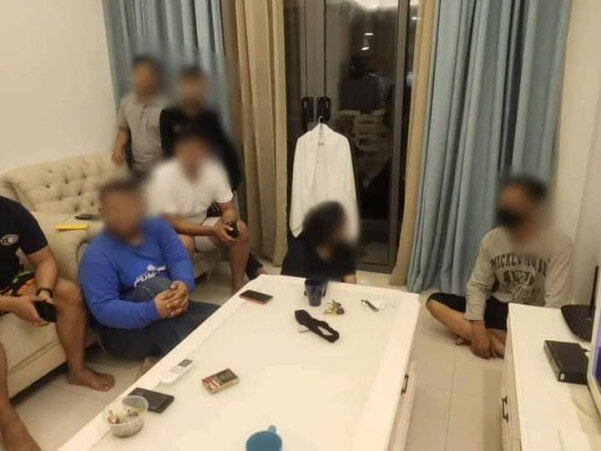 He added that when the raid was being carried out, all those involved had gathered in the living room without wearing their masks or practising physical distancing.

Meanwhile, all those detained have been compounded under Section 16 of the Prevention and Control of Infectious Diseases (Measures in Local Areas of Infection) (Movement Control) (No. 2) Regulations 2021.

Also read: RM60,000 Worth Of Fines Issued At Penang Homestay For Violation Of SOPs During MCO 3.0 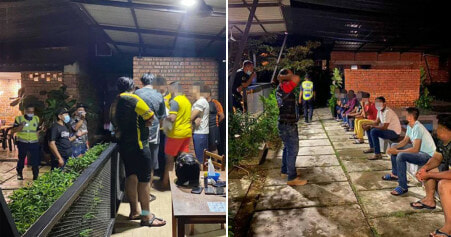