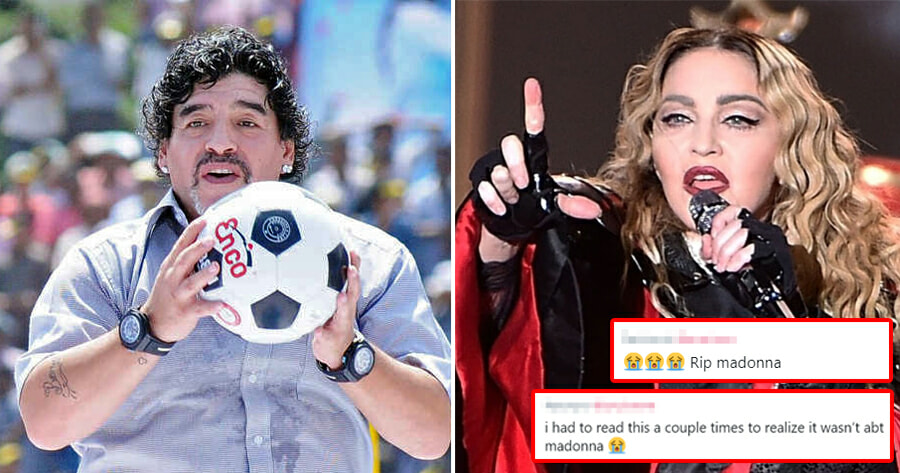 Yesterday (26 November), the world was saddened by the news of football legend Diego Maradona’s passing away at the age of 60 after he suffered a heart attack in his home.

Fans around the world, including fellow footballers and those who knew him personally, paid tribute to him either through a social media post or by posting a kind message about all he had achieved during his life on earth.

However, non-football fans had misinterpreted the whole thing entirely and mistook the news to be the death of someone with a similar sounding name – Madonna, the Queen of Pop!

These individuals began posting about her ‘death’ on Twitter, only to realise that they had made a mistake. 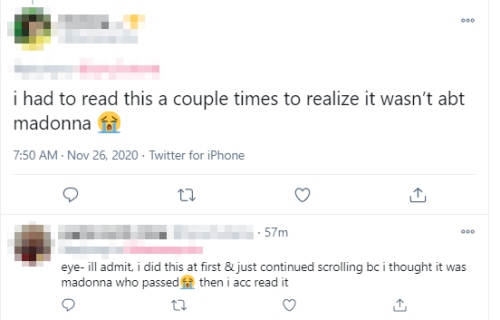 However, some were still oblivious to the fact that they had got it all wrong. 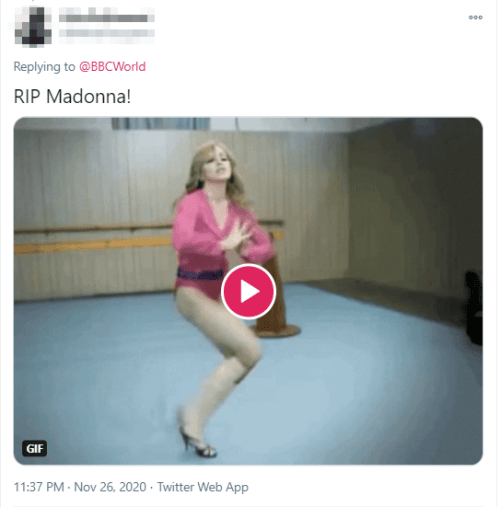 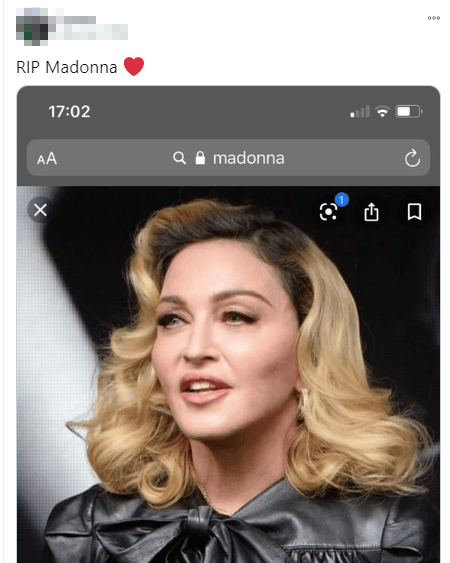 And apparently popular songstress, Camila Cabello misread the news too? 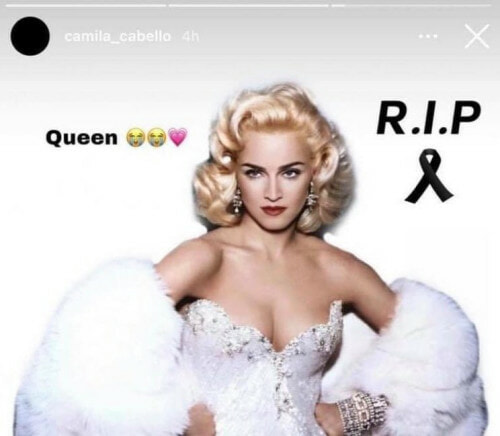 #RIPMadonna very quickly started trending on Twitter, and those who caught on to the confusion started trolling other netizens who were very much still gullible. 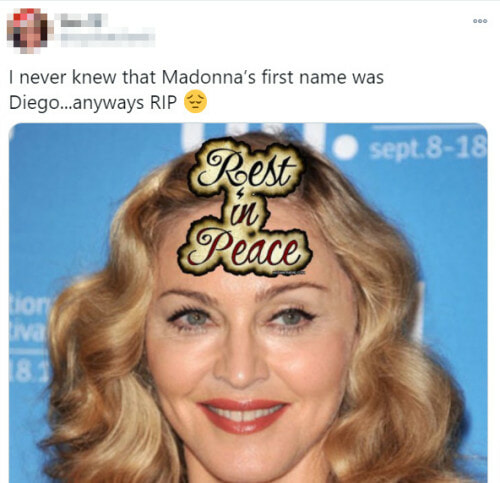 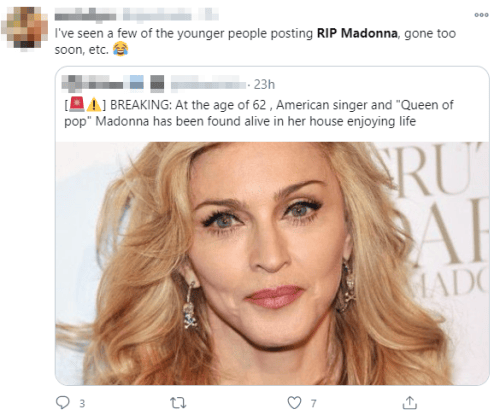 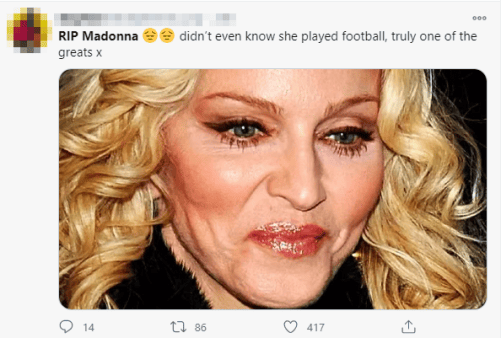 Other netizens, however, didn’t think these trolls were funny and said that they were disrespecting the great Maradona by making his death a joke. 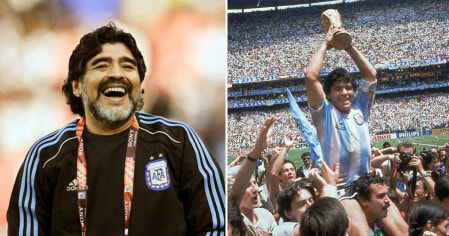