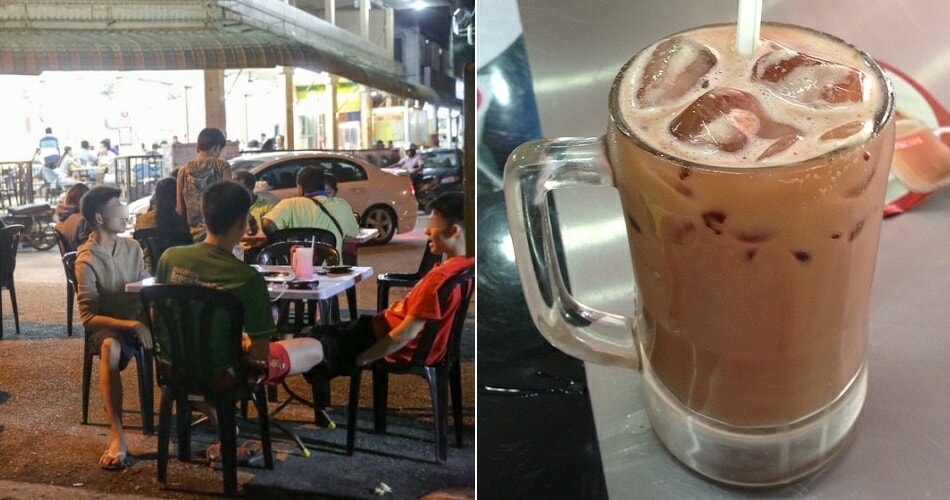 If you’re a restaurateur, you may want to be careful when pricing common drinks (i.e. teh tarik and milo) in your makan shop. Otherwise, you may just end up getting fined like this guy!

Berita Harian reported that a Sabahan shop owner was fined RM30,000 (or six months’ jail) by the Sessions Court for selling iced milo for RM3.20 after a case was filed in 2016. Yikes, that’s some hefty fine. 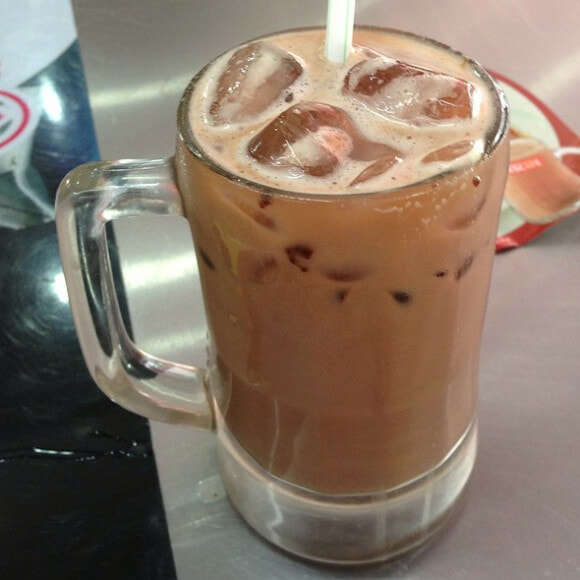 And recently, on 7 September 2018, Judge Egusra Ali passed the sentence to Shihan Mohd Salim, the 28-year-old owner of Anak Mami The Restaurant 3 in Kota Kinabalu, after the prosecutor team successfully proved a prima facie case on him.

Shihan was fined under Section 21(5) of the Price Control and Anti-Profiteering Act 2011 because he failed to bring forth the receipts dating from January 2015 until March 2016 for the aforementioned iced milo beverage.

Besides that, Shihan also couldn’t produce the purchase invoice of the milo, ice and milk products that he bought. Nonetheless, he managed to produce the price tags of the drink within seven working days, starting from 9 May 2016. 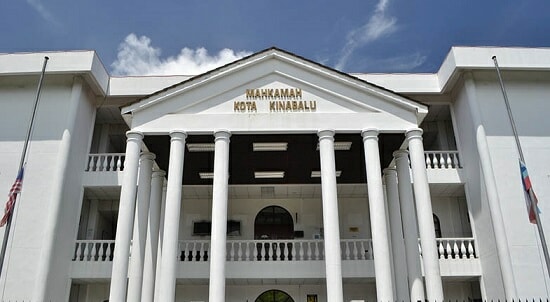 Shihan, who was first charged on 24 October 2016, was represented by lawyer PJ Pereira. Meanwhile, the case’s prosecution was taken care of by Geoffery Gumalang and Azmil Aspara from the Prosecutor’s Office of the Ministry of Domestic Trade and Consumer Affairs (KPDNHEP, Kementerian Perdagangan Dalam Negeri dan Hal Ehwal Pengguna).

According to the deputy director of KPDNHEP Sabah, Shihan sold a glass of iced milo for RM3.20 in his shop and customers found the price to be very outrageous. So, a complaint about this was made by one of his customers on 7 March 2016. 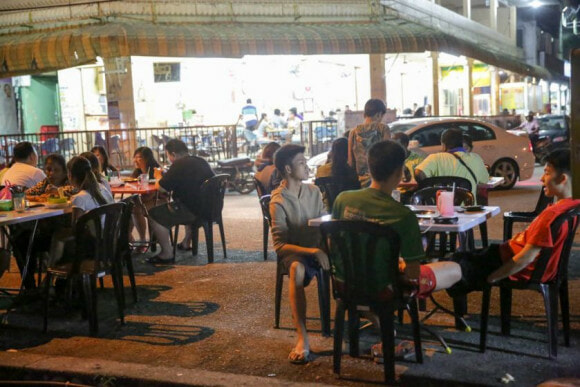 The deputy director hopes that shop owners will take this as a lesson and not price their food and drinks unreasonably. He also advised customers who face similar problems with food and drink prices to report the situation to KPDNHEP.

Well, if you run an F&B business too, perhaps it’s wise to pay heed to this advice to avoid that hefty fine!

Have you ever come across ridiculous prices of food and beverages like this? Share with us in the comments!

Also read: Guardian Malaysia will NOT Be Increasing Their Prices for the Whole of September! 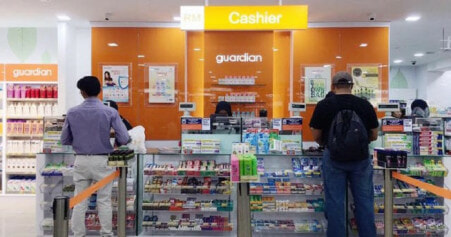