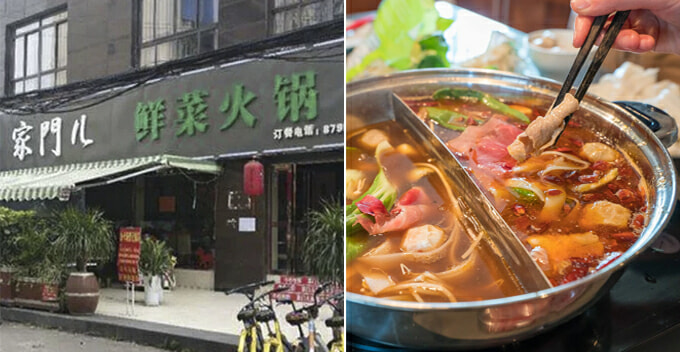 Clearly the owners of the restaurant didn’t think this through when offering the generous promo.

On 1 June, a hot pot restaurant called Jiamener offered an all-you-can-eat promotion to its customers and went bankrupt just after two weeks. The restaurant was reportedly located in Chengdu, China. 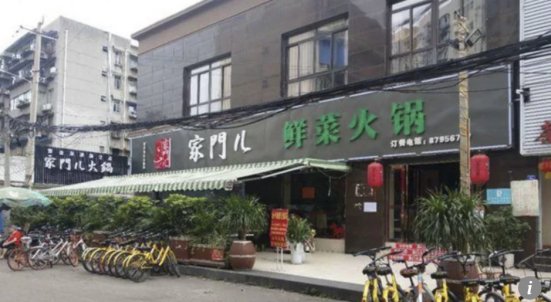 According to Independent, the intention of the promotion was to lure customers to the restaurant, which opened not too long ago in December 2017. The customers only had to pay 120 Yuan (approx. RM74) for a membership card, which entitled them to UNLIMITED food for a month. Of course eat there every day right?

Soon, registered members started abusing the card by lending it to their friends and family members. In fact, there was even a crowd that began queuing up for free food as early as 8am and the line only dispersed when the shop closed after midnight.

It was estimated that during the peak of its popularity, the restaurant was serving more than 500 customers per day. Needless to say, the owners couldn’t afford the operating cost and in just two weeks, they were plunged in 500,000 Yuan (approx. RM308,800) of debt. 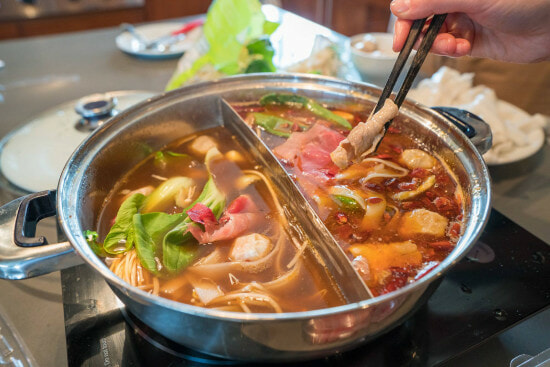 “We knew we would be losing money. We wanted to accumulate more loyal clients through this strategy,” one of the business partners said.

“The uncivilised behaviour of the diners was secondary – the main problem was our poor management,” another co-owner said.

News of the restaurant closing down garnered quite a commotion on social media with local netizens pointing out that the promotion isn’t the best strategy. No sh*t!

“You would not dare to play this kind of thinking in China,” a netizen wrote.

At the time of writing, it’s unclear whether the restaurant will be opening again in the future, but if they do, we sincerely hope they would play safe and come up with a better policy. Good luck! 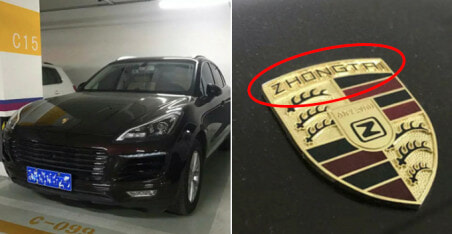