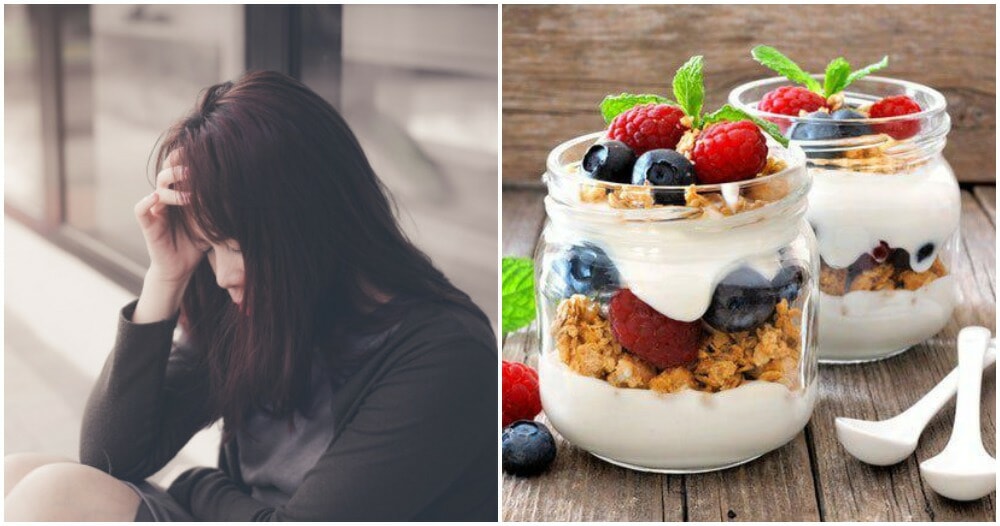 New UK research has found eating a diet that includes probiotic foods, or a combination of both probiotic and prebiotic foods, may help ease depression and anxiety.

To look at how pre- and probiotics could potentially be used as a therapeutic treatment for depression and/or anxiety disorders, UK researchers reviewed seven existing studies which had investigated the effect of eating a diet that includes pre- and probiotic foods on these mental health conditions.

Probiotics are live microorganisms which are thought to improve or restore the natural balance of bacteria in the gut, while prebiotics is indigestible compounds in food that promote the growth of beneficial bacteria in the digestive tract. All of the studies had investigated at least one strain of pre- and probiotics, while four had looked at combinations of multiple strains. 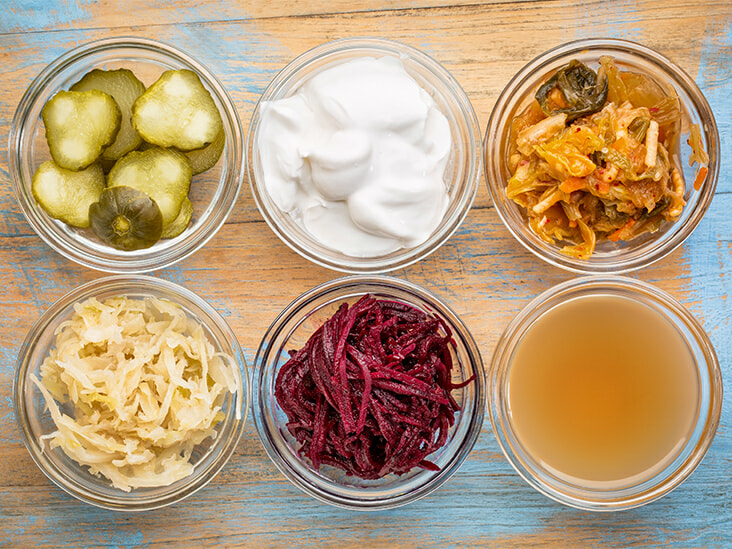 The findings, published today in BMJ Nutrition Prevention & Health, showed that there was no statistically significant association between prebiotics alone and improvements in depression or anxiety.

However, each of the studies showed a significant decrease or improvement in biochemical measures of depression and/or anxiety, and/or symptoms of anxiety and depression, when eating a diet that includes probiotics alone or a combination of pre- and probiotics, compared with no treatment or taking a placebo. They also found that out of the 12 strains included in the study, 11 were found to be effective.

As patients with depression and anxiety often have certain other health conditions, such as Irritable Bowel Syndrome (IBS), the researchers add that there could be the potential to experience even bigger benefits by taking pre- and probiotics, as they have been shown to be effective in also treating these other conditions.

“As such, the effect that probiotics have on patients with common mental disorders may be twofold: they may directly improve depression in line with the observed findings of this review, and/or they might beneficially impact a patient’s experience of their common mental disorder by alleviating additional comorbidities.”

The researchers also point out that the review does has its limitations, such as most of the studies looked at a small sample of participants and only lasted for a short period of time, meaning they can’t draw any firm conclusions at this point. However, they add that the evidence so far suggests that pre- and probiotic therapy does warrant further investigation as a treatment for these conditions. 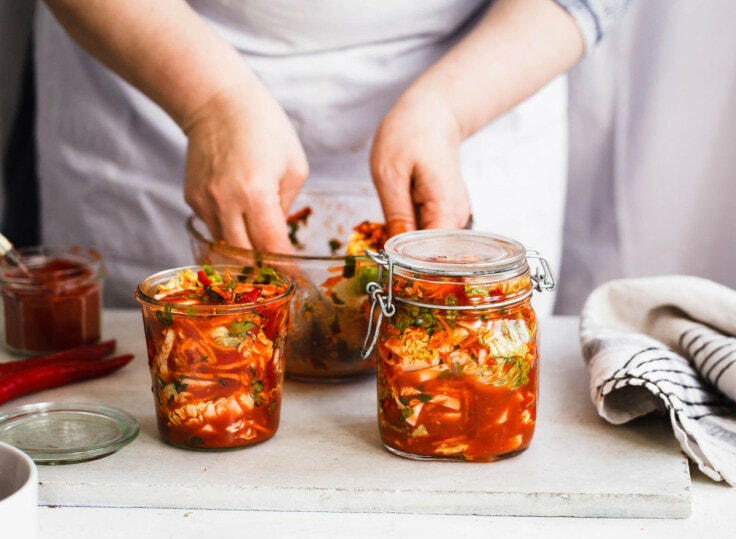 One of the most common probiotics foods is yoghurt, but good sources include other bacteria-fermented foods, such as sauerkraut, kefir, miso, kombucha and kimchi. Prebiotics are found in many fruits and vegetables, especially those that contain fibre and resistant starch, including asparagus, artichokes, bananas, onions and yams, as well as in food such as whole grains and soybeans.

What do you think of trying probiotic foods with your mental health issues? Let us know in the comments section!