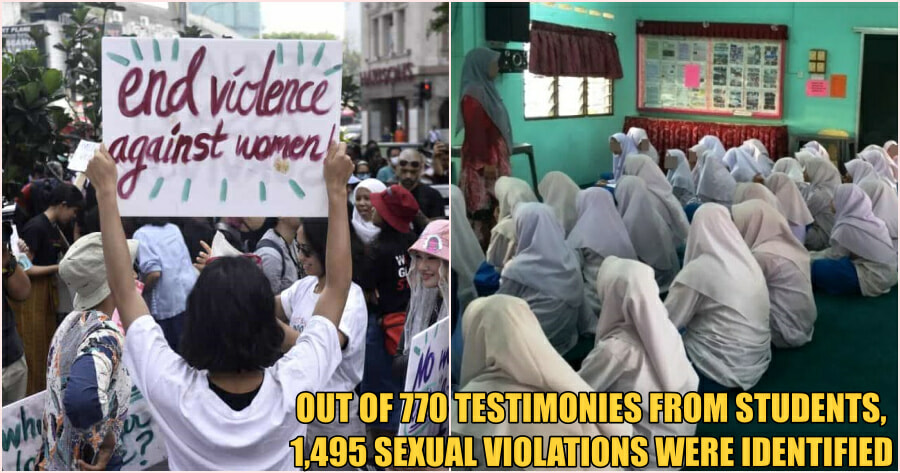 A major issue that many female students have reported on in schools is the many cases of period spot checks which had been going on for many years.

This has even led to the Ministry of Education releasing a circular banning period spot checks in educational institutions.

A recent report made by the All Women’s Action Society (Awam) with the Save The Schools MY (STS) movement found that period spot checks are the most under-reported form of abuse in schools. 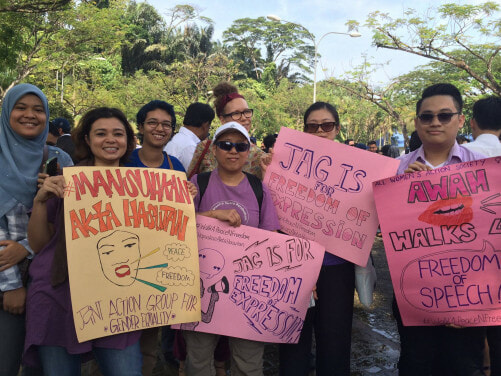 770 testimonies from former and current students were compiled. 1,495 sexual violations were identified and 279 incidents involved other violations.

Almost 200 students are still minors up to 2021. Most of the cases of harassment occurred in secondary schools and at least 76.7% of these cases involved children. 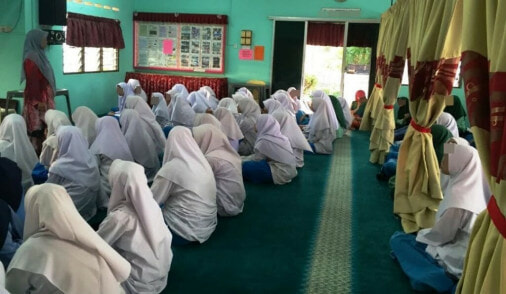 41.1% of perpetrators of sexual harassment were teachers or school administrators, with 87.1% being males.

However, what was surprising was the fact that 75% of period spot checks were reported to have been ordered or led by female teachers and school administrators.

“So it’s not just restricted to men, even women may hold these patriarchal regressive beliefs, and also a lack of awareness for concepts like consent.”

“Especially if they have been previously brought up like that, or were inculcated with them.”

The testimonies also revealed that school administrators and teachers allegedly warned the students “not to make a big deal” about the incidents. 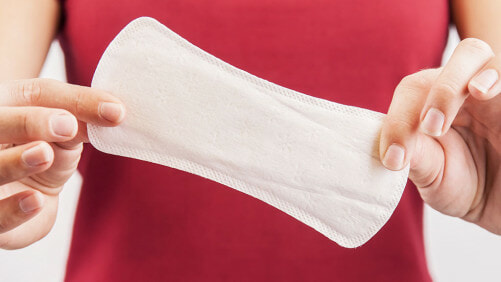 Perpetrators in more than half the 237 sexual harassments cases formally reported, got away without any repurcussions, while other survivors either had their reports trivialised (36.1%) or faced victim-blaming (13.6%).

The testimonies by the students included students having to strip naked to show their sanitary pads as proof of menstruation, being intimidated into performing oral sex on a male friend, and a survivor who was raped when she was just 8.

“I couldn’t touch my family members without remembering him. I remember feeling nauseous when I accidentally touched my father’s hand.”

“I avoided my mother’s hugs”, said a survivor.

Following the disturbing findings, Awam has urged the Education Ministry to act by implementing long term solutions such as: Check out the full report here. 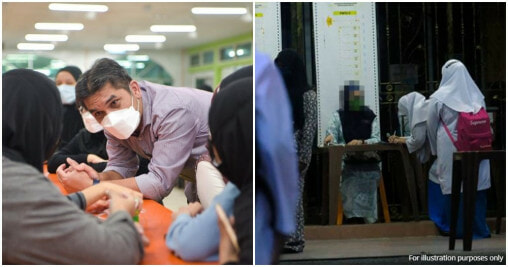