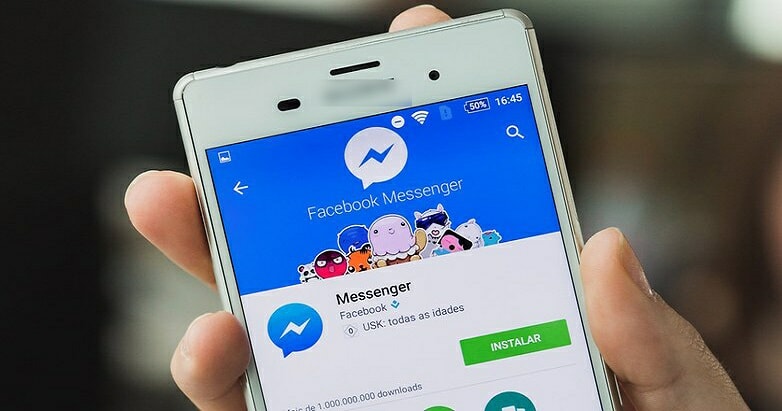 In an alarming report that was published by the New York Times yesterday (18th December), the social media company’s data-sharing agreements were unveiled in more detail. The news outlet reviewed more than 270 pages of Facebook’s internal documents and even monitored the information being transferred between Facebook and partner devices and websites using technical analysis.

Based on their findings, there were some aspects of Facebook’s business partnerships with companies that were previously undisclosed until now. Some of these companies include Apple, Amazon, Microsoft, and two popular movie and music streaming services. These companies reportedly had access to data even years after it was meant to be cut off. 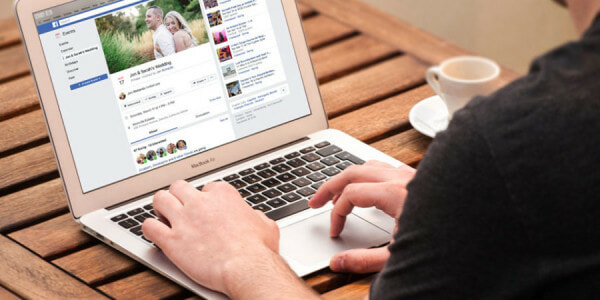 An excerpt from their report reads,

“In all, the deals described in the documents benefited more than 150 companies — most of them tech businesses, including online retailers and entertainment sites, but also automakers and media organizations. Their applications sought the data of hundreds of millions of people a month, the records show. The deals, the oldest of which date to 2010, were all active in 2017. Some were still in effect this year.”

On top of that, records revealed that Apple devices were allowed access to contact numbers and calendar entries for users who switched their account settings to “disable all sharing”. Amazon was allowed to retrieve the names and contact details of users through their friends, while Yahoo could view streams of friends’ posts. Microsoft’s Bing was also allowed by the social media platform to see the names of almost all Facebook users’ friends without consent. 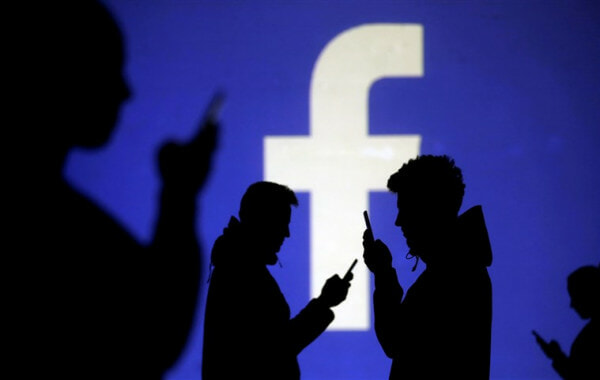 Perhaps the most unsettling discovery the New York Times made was that popular movie and music streaming services were allowed to read the private messages of Facebook users.

In response to this information, Facebook’s director of privacy and public policy stated that none of these partnerships had violated the privacy of its users, and required its partners to abide by the website’s policies. However, he did acknowledge that Facebook had a lot to do in order to regain the trust of its users, saying,

“We know we’ve got work to do to regain people’s trust. Protecting people’s information requires stronger teams, better technology and clearer policies, and that’s where we’ve been focused for most of 2018.”

Source: How To Geek

Also read: You Will Soon See Targeted Ads on WhatsApp Starting 2019, Here’s Why 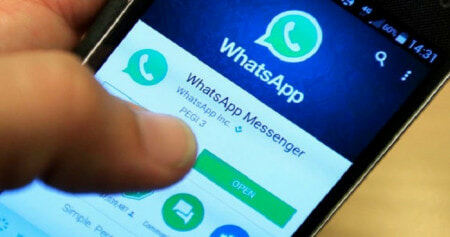