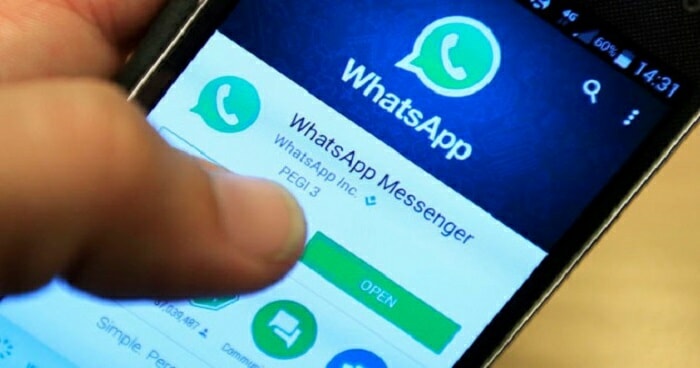 It looks like WhatsApp will be undergoing some significant changes pretty soon!

In a recent interview with Forbes, one of WhatsApp’s co-founders, Brian Acton, has spoken out for the first time since he left the messaging platform. 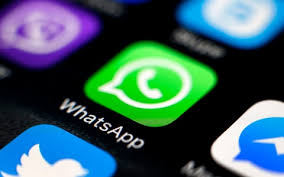 Now, Acton, who left the Facebook-owned company a year ago in September 2017, revealed the reasons behind his departure.

One of the main reasons he left WhatsApp was because Facebook’s founder, Mark Zuckerberg, planned to introduce targeted ads on the instant messaging app’s Status feature.

Acton told Forbes, “It was like, okay, well, you want to do these things I don’t want to do. It’s better if I get out of your way. And I did.”

Acton mentioned that he deeply valued users’ privacy, as he described the app as “No ads, no games, no gimmicks”.

Commenting more on targeted ads being implemented on WhatsApp, Acton stated that he felt doing so was like breaking a social contract with users, saying, “Targeted advertising is what makes me unhappy.”

“At the end of the day, I sold my company. I sold my users’ privacy to a larger benefit. I made a choice and a compromise. And I live with that every day.”

Meanwhile, a WhatsApp spokesperson has also confirmed that targeted ads will, in fact, be implemented starting 2019. However, the app’s end-to-end encryption will remain as there are no plans to change that. 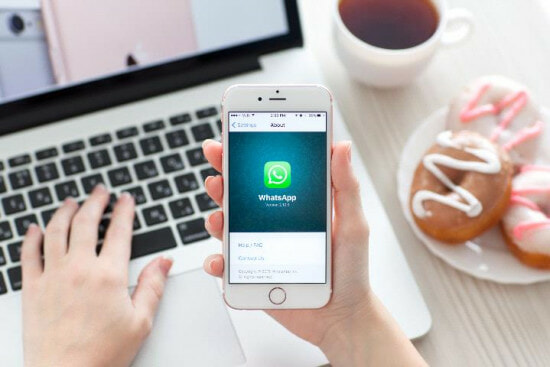 News of WhatsApp introducing targeted ads has caused a lot of uproar among users, as this could violate privacy. Although WhatsApp states that they cannot access users’ data due to end-to-end encryption, targeted ads often access such data in order to target ads specific to individual users.

In another report by Forbes, security researchers have pointed out that while end-to-end encryption is in place, Facebook can still extract keywords from messages, which could be used for targeted ads on WhatsApp.

What are your thoughts on this new upcoming feature on WhatsApp? Let us know in the comments below! 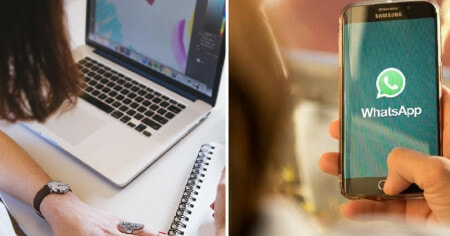