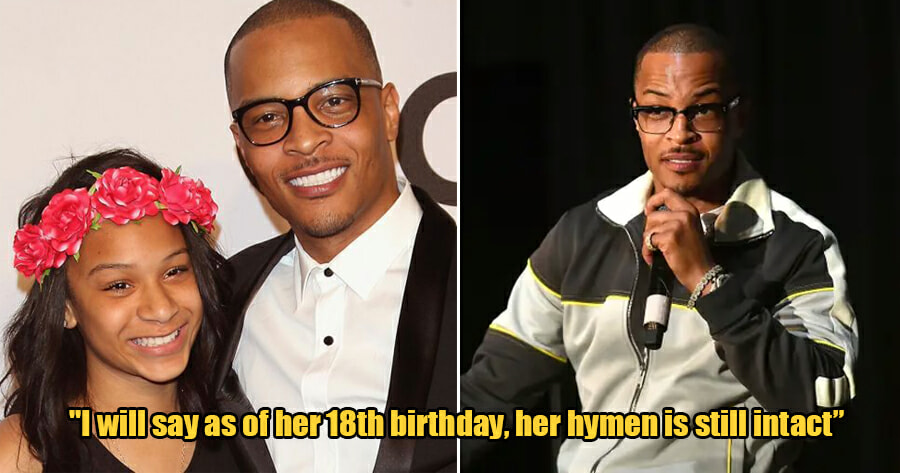 American rapper T.I. recently shared that he follows his 18-year-old daughter to the gynaecologist every year to check if she is still a virgin.

This shocking revelation was aired on the Ladies Like Us podcast where the 39-year-old talked about how important it is to him that his daughter Deyjah Harris has not had sex yet, reported Daily Mail.

The rapper, whose own lyrics are all about sex, says that he would accompany her yearly to the gynaecologist to ensure that her hymen is not broken. 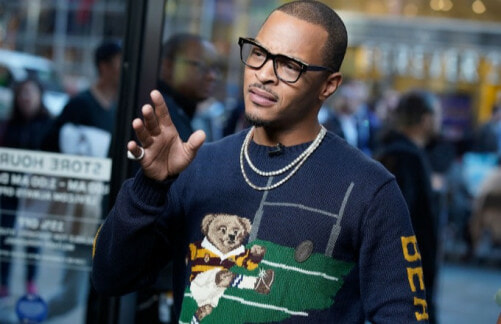 “I will say as of her 18th birthday, her hymen is still intact,” he said.

“Deyjah’s 18, just graduated high school now and she’s attending her first year of college, figuring it out for herself.”

“And yes, not only have we had the conversation [about sex], we have yearly trips to the gynecologist to check her hymen.”

“So it’s this one time we go, I think this might have been after her 16th birthday. This is what we do. Right after the birthday we celebrate.”

“Usually like the day after the party, she’s enjoying her gifts. I put a sticky note on the door: ‘Gyno. Tomorrow. 9:30.'” 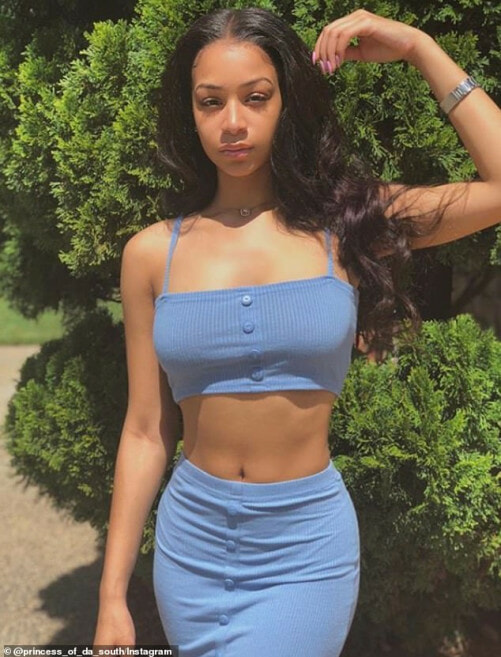 “So we’ll go and sit down and the doctor will come and talk and the doctor’s maintaining a high level of professionalism,” T.I. said.

“He’s like, “Well, you know sir, I have to, in order to share information” — I’m like, “Deyjah, they want you to sign this … so we can share information. Is there anything you would not want me to know?” “See doc? No problem.”‘ 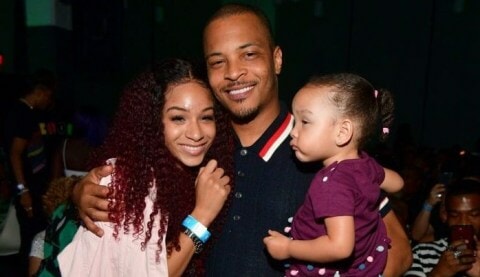 The doctor then explained to T.I. that a hymen can still break due to other activities besides sex, like bike riding, athletics, horseback riding, and just other forms of athletic physical activity, and mentioned that there are many virgins who no longer have their hymens intact. But T.I. doesn’t care.

T.I. then justifies his actions by saying that many people wish their parents had been more protective of them, indicating that his daughter will look back on his behaviour and be grateful that he was so ‘involved’.

“I think that most kids in hindsight, looking back, they always thank their parents for not allowing them to damage themselves as much as they could have,” he said.

But he went on to say that he doesn’t want guys to woo his daughter even though she is now an adult.

“They’re no fun. Who wants a virgin? Like, really? All that work,” he exclaimed.

The hosts of the podcast laughed hysterically throughout T.I.’s story, but also called Deyjah a ‘prisoner’ and told the rapper he was encouraging men to be ‘vultures.’

Meanwhile, T.I. said he is not as worried about the sexual activities of his 15-year-old son who is already sexually active. He also mentioned previously that he owns half of his wife’s vagina.

“What’s yours is mine and what’s mine is yours. That means that little thing you got, that little sex box you got is half mine,” he said.

“So you pick which side you want, and that’s yours. The rest of it is mine. We can split it right down the middle of the… What do they call it? The, the, the, is it the, uvula?”

“What I’m saying is, it’s half mine. And my half is on the inside.”

Also read: WHO Wants to Ban “Two-Finger Testing” That’s Supposed to Test If A Female’s A Virgin Or Not 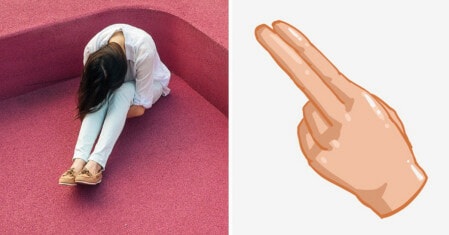