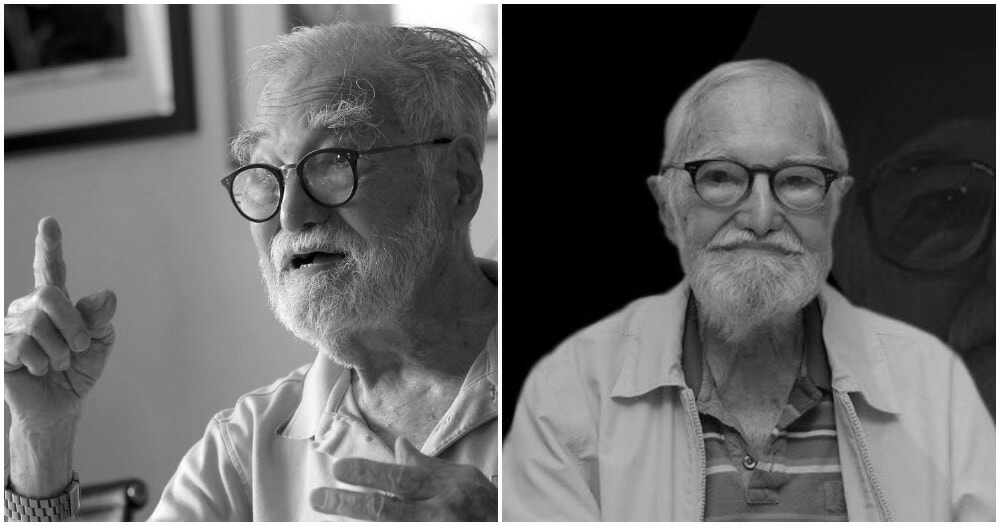 On 15 December, Royal Professor Ungku Aziz passed away at the age of 98. It is said that at 4pm, he had succumbed to old age and passed on at Prince Court Hospital, Kuala Lumpur.

“There are no words that can describe the University of Malaya community’s sadness after the death of Royal Professor Ungku Aziz.”

“For as long as 20 years, he had worked hard to improve University of Malaya as the vice-chancellor.”

During that time, he had built several key features in UM today which includes the Botanical Garden, the Museum of Asian Art and the cooperative bookstore. 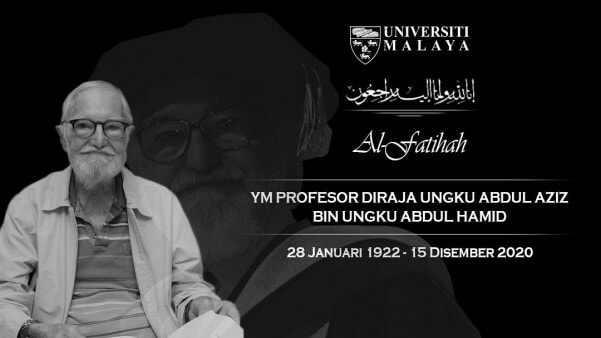 His contributions were not only felt in UM but in the Malaysian community as well. He was the man behind Lembaga Urusan Tabung Haji and Angkatan Koperasi Kebangsaan Malaysia Berhad (ANGKASA). Other than that, he also fought for the Malay Language as the first Director in Dewan Bahasa dan Pustaka.

It is with a heavy heart that we send our condolences, thoughts and prayers to his surviving family members, notably his wife Puan Rahaiah Baheran and his child YBhg. Tan Sri Dr. Zeti Akhtar Aziz. 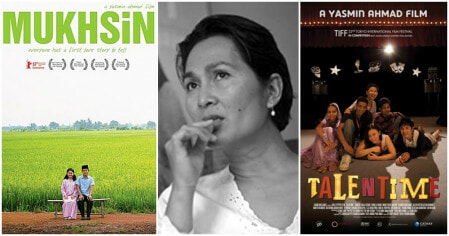