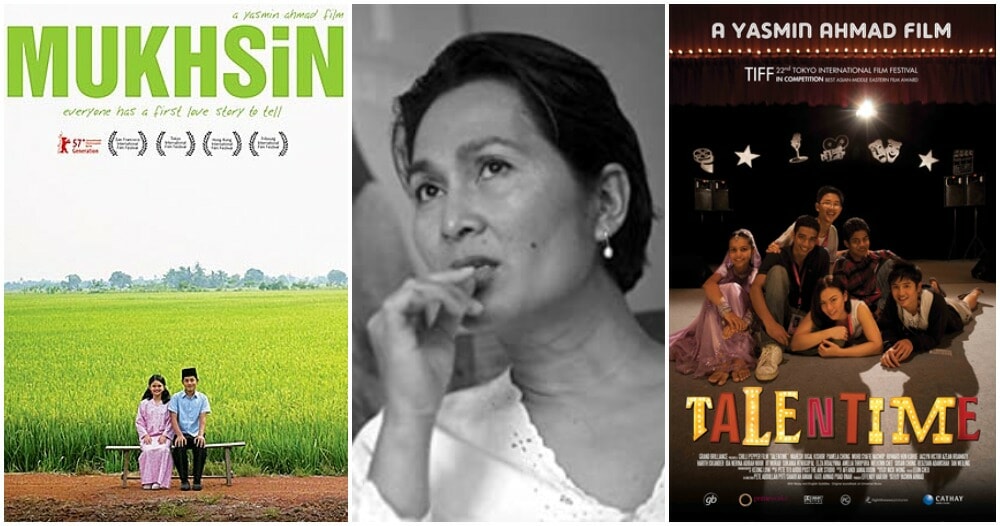 If you are a 90s kid or even a 00s kid, chances are you’ve probably bawled your eyes out watching a Yasmin Ahmad film or even one of her iconic Petronas advertisements we eagerly wait for during festive seasons.

Needless to say, the whole country mourned when Yasmin Ahmad passed away on 25 July 2009 after suffering from a stroke. To honour her unique storytelling style, Netflix Malaysia announced today on their official Twitter account that they will be bringing back some of her iconic gems on 18 December 2020 to their global audience.

We’re proud to announce that on Dec 18, we’ll be bringing some of her gems to our global audience ❤️

The movies that will be streaming are as follow: 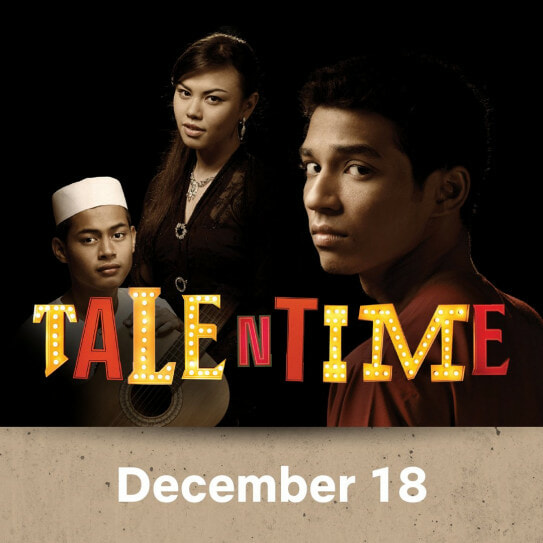 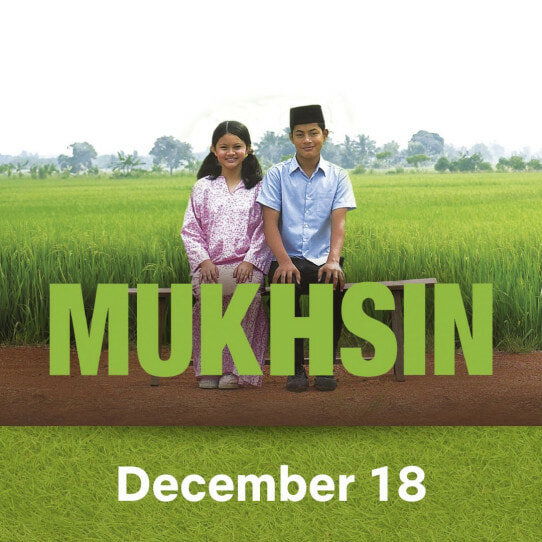 The story revolves around the blossoming romance between 10-year-old Orked and 12-year-old Mukhsin and also the stories from the families in a village in Sekinchan, Sabak Bernam. Just within the first four days of its release, Mukhsin earned RM700,000 in box office takings and brought in a final gross of almost RM2 million. 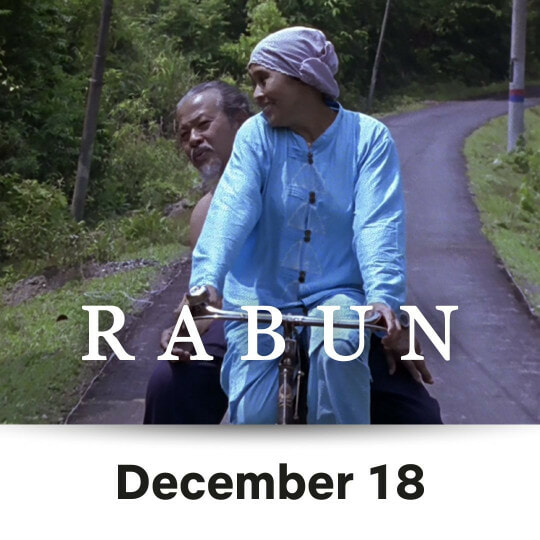 Rabun, 2002, was Yasmin Ahmad’s first full-length feature film which tells the story about a free-spirited older couple, Pak Atan (M.Rajoli) and Mak Inom (Kartina Aziz) who decide to spend more time in their village after getting tired of the city life.

The heartwarming film was inspired by Yasmin Ahmad’s father who turned partially blind.

Filmmakers may come and go but no one has left a mark in us as what Yasmin Ahmad did. Her films and advertisements truly portrayed the Malaysian spirit and togetherness in the purest form. Needless to say, we’re all going to be streaming on Netflix and renewing our subscriptions to take a walk down memory lane with the filmmaker who left us all too soon. 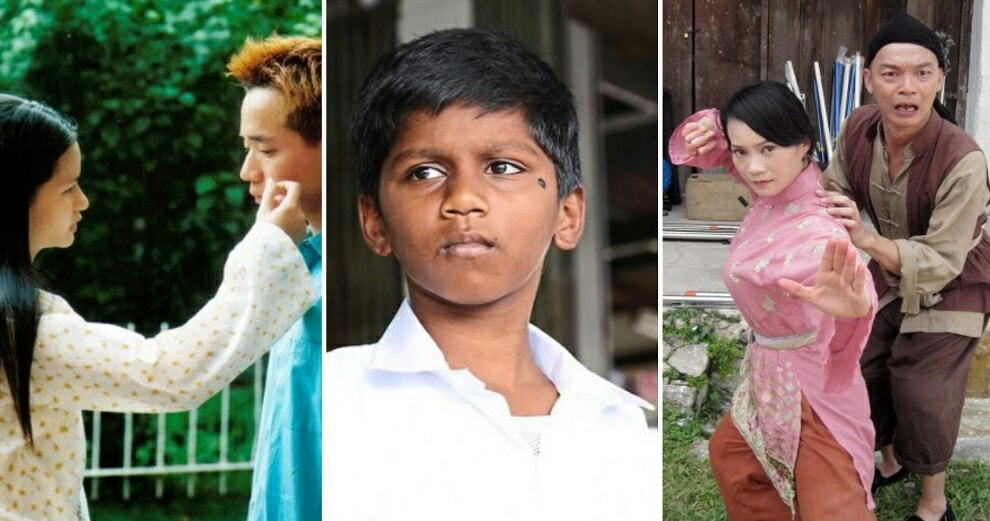